The Oscars are the oldest awards ceremony in all of Hollywood and for decades, they represented the peak of what cinema has to offer. Now, 88 years after the first show, it seems as though they are reluctantly attempting to diversify the mythical Academy. 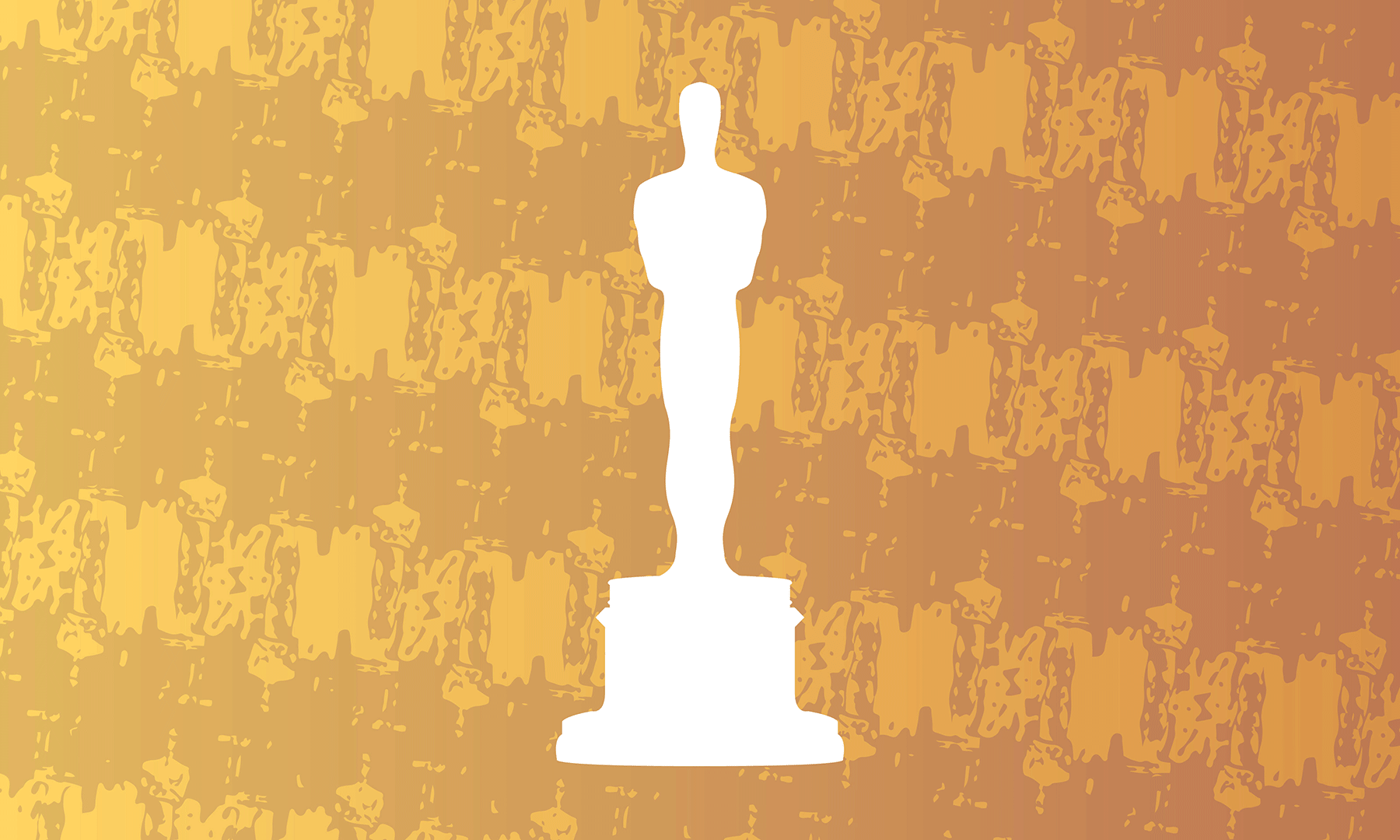 This year’s Academy Awards had more at stake than any other time in recent memory. After two years of the #oscarsowhite campaign and more people coming to question the politics of the ceremony, the Oscars put the discussion front and center during the show in order to maintain its place as the most prestigious night in film

Beyond the call for diversity, which is an issue so large and so important to so many, this year’s award ceremony needed to present itself as significant because many people are now giving more attention to, and putting more significance into other awards within the circuit. Many people are beginning to question why awards like The Golden Globes or the Critics Choice Awards are not considered by both the Hollywood community and audiences to be more important. Awards shows like those seem to be doing a better job at recognizing diverse films and actors with less of the Academy’s bias towards movies with predominantly white casts or films with people of color in subservient roles — so why don’t people give as much weight to them?

The answer is that the Academy Awards was the first awards show. Starting in 1929, when a small group of 270 gave out a mere 12 statues, the Academy Awards were designed with the simple goal of bringing together film’s five biggest branches of the industry: actors, directors, producers, technicians, and writers. Ever since then, the Academy has claimed to highlight all the glory that film has to offer. No other award show has categories ranging from the straightforward Best Picture to the more obscure Best Animated Short.

In 2016, to see pushes for reform by industry heavyweights like Spike Lee, Will Smith, Mark Ruffalo and the greater American public, It’s no wonder Academy president Cheryl Boone Isaacs released A2020, the Academy’s diversity initiative, which will look to double the Academy’s number of women and people of color by the year 2020 — and they will do so by eliminating inactive members. Although those who would be affected most by this initiative are trying to dispute it, it seems that the plan is in motion and could make real change. It’s clear that those who call for justice within the Hollywood community do not just want to move on to a different award show; they want to work within the current system and prove that it is capable of change.

This year’s Academy Awards started the way one would have expected it to. If anyone thought host Chris Rock was not going to come right out the gate talking about race, they were kidding themselves. With the opening quip, “I counted, at least, 15 black people in that [opening] montage,” the night was underway. After that joke, being uncouth was the last thing on Rock’s mind. He discussed everything from the dilemma he had in deciding whether or not to boycott the event, to his ultimate realization that,“They are going to have the Oscars anyway; they are not going to cancel the Oscars because I quit.”  He also dissed the Academy’s need to separate the categories by gender when he said, “It’s not track and field, you don’t have to separate them.”

Near the end of his monologue, all of Rock’s jokes seemed to mesh together into one concept that was pretty simple: Actors of color need opportunity. His monologue was funny but a bit lackluster. Kevin Hart got more name mentions than any of the nominees, and some of the jokes were a bit irreverent — including one joke where Rock seemed to trivialize the modern movements of black social justice by saying, “We had real things to protest at the time. When your grandmother is hanging from a tree, it’s really hard to care about Best Documentary Foreign Short.” Yikes, I know. But overall, the gestalt of his message was sincere, honest, and necessary. There is a charm about Rock’s comedy which makes his likability index so high, and he was a perfect choice for hosting and delivering the message.

The rest of the night went as planned. Rock continued with some fun sketches and flagrant humor, with one or two blunders along the way. In a video segment in which Rock jokingly added black actors to the nominated films, there was one particular blunder that stood out. Tracy Morgan mocked Eddie Redmayne’s character in “The Danish Gril,” as well as real life trans woman Lili Elbe, in a performance many described as insensitive and tone deaf. There was an even more uncomfortable joke where three Asian children pretended to be the Oscar ballot counters. They looked miserable and, according to Yahoo.com, did not even realize they were a part of a joke at their race’s expense. The snowy white audience seemed to be laughing, but then again, they get paid to pretend to smile, so their reactions were as trustworthy as a middle schooler in detention. Everyone seemed to be having fun, and no Tommy Lee Jones moments made it on air.

But what about the actual winners? This year was more predictable than ever; winners in almost every category had been predicted by experts since November. From Brie Larson winning best actress, to “Mad Max” winning best Sound Mixing, to the “triumphant” first win by Leonardo Dicaprio for best actor (I mean, come on, was it even a question?) this year’s show was filled with predictable winners. The only category that may have proved to be even the slightest bit surprising was Mark Rylance beating out Sylvester Stallone for the Best Supporting Actor award. Since the Academy loves giving out sympathy Oscars to actors who have had good careers and may not get the chance to win again, everyone thought it was Stallone’s now-or-never Oscar.

So how did America like it? According to ratings, the show was a dismal year for viewership.

The New York Times reported that the Oscars hit an eight-year low with only 34.4 million viewers. Their coverage of the event noted, “Nielsen data reflecting quarter-hour segments of viewership indicates that Sunday’s show appeared to lose viewers as glamor (and movies) increasingly took a back seat to activism.” This may not entirely be Rock’s fault. America has not turned off their television because they were afraid of being spoken too honestly to by a host of color in the past. For example, out of the top ten most-watched Oscar ceremonies, all three of Whoopi Goldberg’s hosting gigs made the list, and she did not shy away from issues that pertained to actors of color, which could have been enough to make some narrow-minded Americans change the channel.

So where do the Awards go from here? Although Rock set a certain feeling of optimism, there is still a shaky uncertainty about the fate of the Academy Awards. There are a number of reasons why people weren’t watching the Oscars: Viewership was already on the decline and some people were deliberately boycotting it. But those who viewed it saw the show tackle important issues like sexual violence on college campuses (Lady Gaga), corrupt funding of presidential candidates (Adam Mckay), and environmentalism (Leonardo Dicaprio). The Academy Awards are always going to be subjective, but if good movies are being nominated justly and fairly, viewers will come back every time. 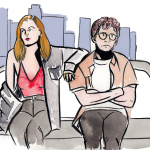 ‘Age of Cannibals’ puts ‘The Wolf of Wall Street’...