Rounding Up Some of the Musician’s Multidisciplinary Projects

Kanye West: a true renaissance man! I say this without so much as a drip of irony. I have been a huge fan of Kanye’s for close to a decade, and while I have loved and enjoyed all of his albums, I have been equally inspired by his innumerable forays into multidisciplinary artistry and creative direction. With that, let us take a trip through Dr. West’s career with my 5 Kanye Pix. 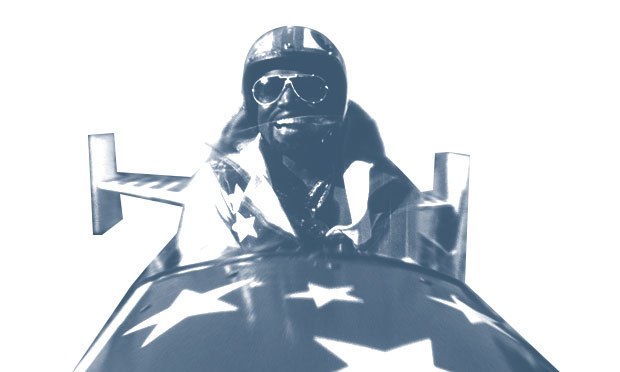 1. Touch the Sky Music Video (2006) This music video features Kanye playing an Evel Knievel-inspired daredevil character (whose girlfriend is played by Pamela Anderson). The video itself is fairly silly and straightforward, but it is noteworthy for the small controversy it generated: The real Evel Knievel sued Kanye for trademark infringement, accusing him of copying his signature style. His lawsuit read, in part, “The vulgar, sexual, and racially-charged nature of the Infringing Music Video is directly counter to Evel Knievel’s long-established public persona, utterly inconsistent with his toy products and appeal to children, and harms the reputation of the Evel Knievel trademark, and the Evel Knievel® costume.” The two eventually settled things outside of court shortly before Knievel’s death, with Knievel saying of West, “I thought he was a wonderful guy and quite a gentleman.” 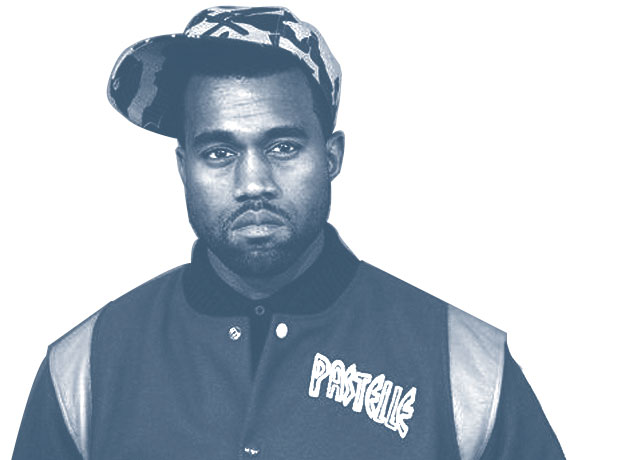 2. PASTELLE/Past Tell (2007-2009) Kanye has made headlines over the past couple of years for his collaborations with Adidas, Nike, Louis Vuitton, and APC, but Yeezy first began generating hype for his love for fashion design in 2007 and 2008 by slowly unveiling pieces of a line of clothing alternately called Past Tell and Pastelle. Kanye appeared in public a few times rocking a bold varsity jacket and a full-zip hoodie from the rumored label, but mere hours after purported lookbook images from the debut Pastelle line leaked to the Internet in 2009, it was officially announced that the brand was cancelled. 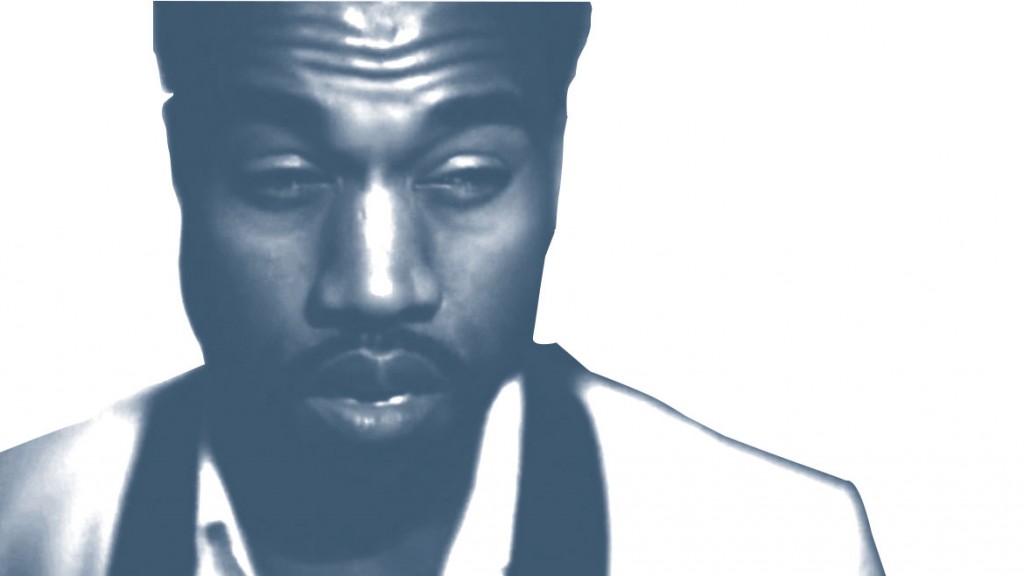 3. We Were Once a Fairytale (2009) Kanye stars as a parallel-universe version of himself in this short film that Spike Jonze wrote and directed; it was their second collaboration after West’s Flashing Lights music video. The short features a heavily-intoxicated Kanye wandering around in a club while his own song (Heartless) plays in the background. The first part of the short follows Kanye as he pitifully tries (and fails) to dance and hit on women on the dancefloor, after which the film takes a bizarre, magical-realist turn at the end. It’s a self-deprecating, creepy, and truly funny piece in which Kanye reclaims his supposedly egotistical persona, and it gets extra points for its absolute weirdness. 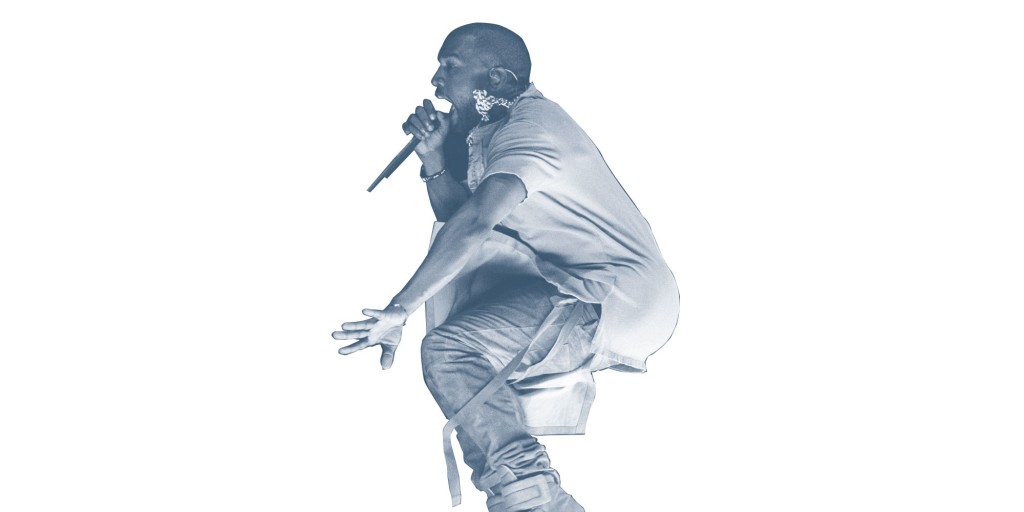 4. Yeezus Tour (2013) I saw the Yeezus tour. It was crazy. It was like a conceptual Kanye West rock opera. It featured (among other things) a mountain that split into a volcano, artificial snow, a giant floating animated LED screen, tons of dancers, a demon with glowing red eyes, and White Jesus. Kanye had his trademark auto-tuned “rant” where he talked about how much he loved Kim. His face was covered most of the time by a jewel-encrusted Margiela mask. The show also opened with an amazing set by Kendrick Lamar. The Yeezus tour was a crowning achievement and a truly impeccable production. 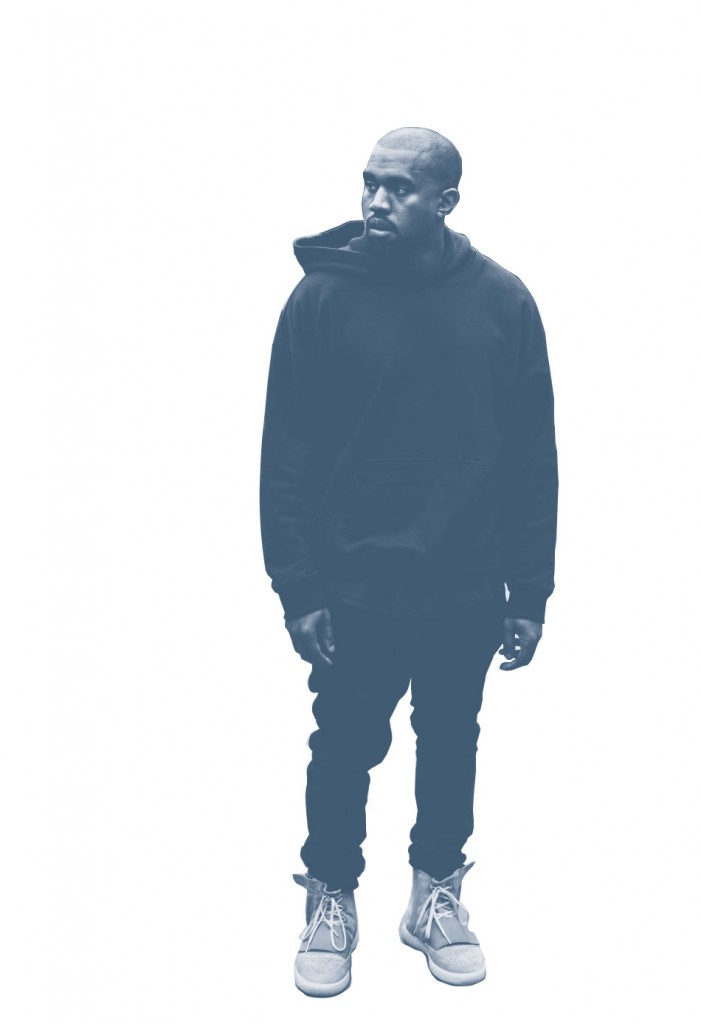 5. Season (2015) Kanye just dropped this zine on March 23, which features a collection of images from photographer Jackie Nickerson for Kanye’s new line of clothes for Adidas. Nickerson’s Terrain series, which depicts a number of farmers and agricultural workers in Africa, was received with acclaim throughout 2014; Kanye’s collaboration with Dickerson is the latest in a number of visual art partnerships with artists as diverse as Takashi Murakami and George Condo. The zine was free for customers at a limited number of international stockists, and it was limited to a print run of 2,000 copies. 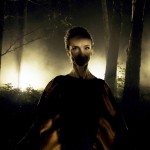 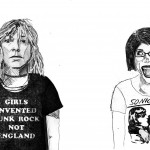