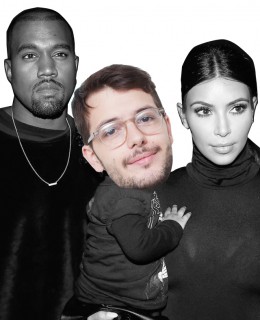 Rounding Up Some of the Musician's Multidisciplinary Projects 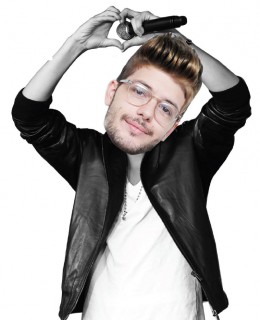 Our Multimedia Editor updates us on the top celebrities with March birthdays,... 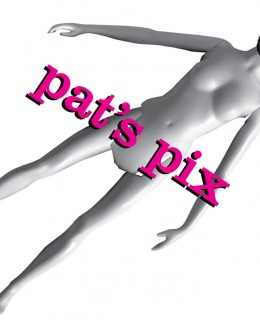 Our Multimedia Editor shares his suggestions for some Valentine's Day... 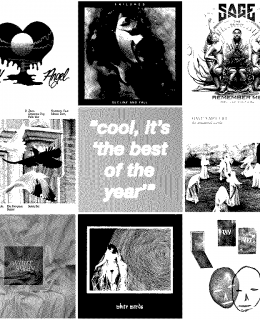 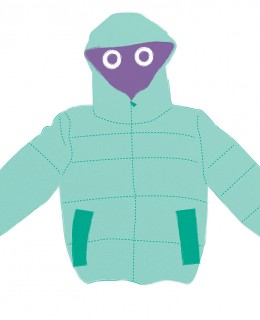 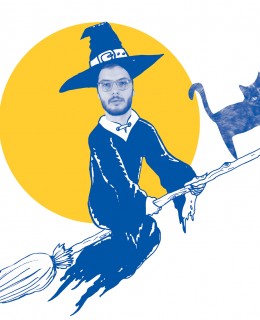 A roundup of some alternative horror pix (since it's snowing out tonight). 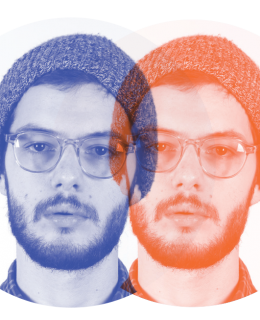 This year marks the tenth anniversary of Riot Fest. To celebrate, Multimedia...