Why We Should Hate Bill Maher 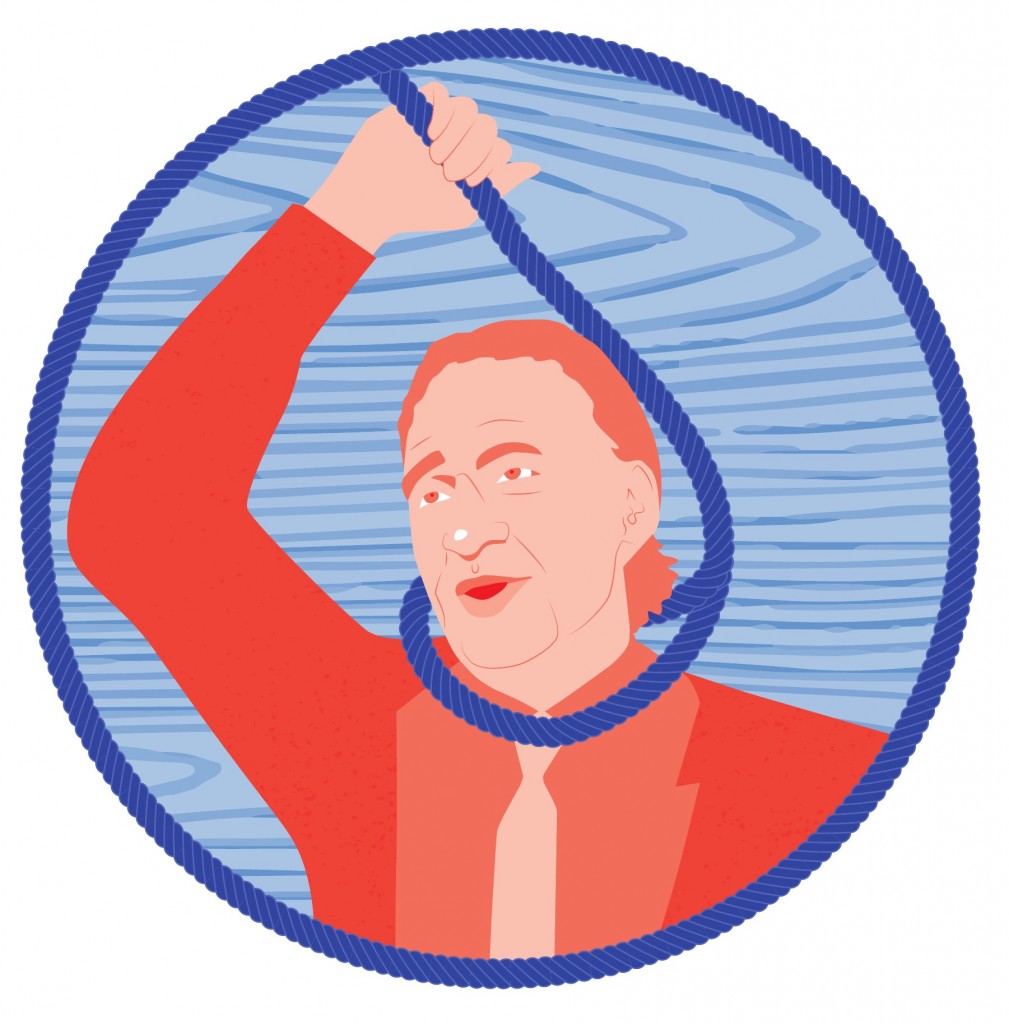 Seemingly anyone with Internet access in the last month has come across at least one piece of media discussing Bill Maher and his relationship to Islam. Maher offended a celebrity (Ben Affleck) by saying, “It’s the only religion that acts like the mafia that will fucking kill you if you say the wrong thing, draw the wrong picture, or write the wrong book.” Affleck, who called him a racist, spurring a gaggle of students (and people who aren’t students, as Maher clarifies) at Berkeley to petition the faculty to rescind Bill’s invitation to speak at their winter graduation. The university refused to disinvite Bill Maher to speak, and now Maher is making a point of stressing how brave it is for him to address a group of college students, because he is a defender of free speech. As we know, college students have a history of opposing such free-speech-fanaticism.

The issue with this is that this question of free speech isn’t a question that needed to be addressed. At no point did a person of political prominence come out and strip Maher of his right to say what he said. On the contrary, many figures came out and exercised their right to free speech in opposing his statements as discriminatory and bigoted. Nowhere in this petition, however misguided it may be, does the writer (Khwaja Ahmed) say that Maher isn’t constitutionally allowed to say what he likes. The petition states that what the writer perceives as Maher’s bigoted sentiments are toxic and shouldn’t be supported by the faculty of Berkeley. Bill’s freedom of speech is hardly under attack, though he would like you to believe it is, as it’s easier to get away with saying “People who oppose free speech are wrong” than it is to say “Talk to women who’ve ever dated an Arab man. The results are not good. They have a sense of entitlement.” Only one of those is an authentic Bill Maher quote, and it’s the one you hoped no human being would ever say.

Real Time with Bill Maher allows the host to dictate to how the debate is framed. Maher is able to engage in a debate with an opponent and then spend subsequent episodes rehashing and reframing the debate until what was being debated is no longer even discussed. Similarly, when asked to respond to Khwaja Ahmed’s petition, Bill Maher took to Facebook, saying, “Every news outlet asking me for a comment on this #‎Berkeley thing but then I remembered: I’VE got a show! And that’s where I’ll address it, Friday nite.” Bill would then go on to speak, unopposed, on his own show about how the petition was an attack on his First Amendment right to free speech, stating “We’re liberals! We’re supposed to like free speech!” Somehow, a question of whether or not it was bigoted to refer to Islam, and Muslims, as inherently violent became a conversation about whether or not the Bill Maher’s First Amendment rights were being violated.

This is not an isolated incident, nor does this dynamic only occur between Bill and college students. Don Lemon, one of the more prominent (and hilariously named) CNN anchors had Dr. Reza Aslan on his show to discuss Islam in the wake of increased media attention. The conversation was framed in the context of Bill Maher’s debate with Ben Affleck, and quickly progressed to a conversation concerning whether or not Islam was a violent, oppressive religion, citing examples of violence in Muslim-majority nations such as Saudi Arabia. Dr. Aslan asserted, “This is the problem, is that these conversations we’re having aren’t really being had in any legitimate way. We’re not talking about women in the Muslim world, we’re using two or three examples to justify a generalization. That’s actually the definition of bigotry.” After being pushed further, Dr. Aslan again advocated for nuance and complexity in our understanding of a religion (one which includes over one billion humans around the world): “To say ‘Muslim Countries’ as if Pakistan and Turkey are the same, as though Indonesia and Saudi Arabia are the same, as if somehow what is happening in the most extreme forms of these repressive countries, these autocratic countries, is representative of what’s happening in every other country is frankly, and I use this word seriously, stupid.” Instead of carrying on with this more complex understanding of what is unquestionably a complex issue, Lemon simply waited until Dr. Aslan was no longer on his show to reframe the conversation.

In a later show, Lemon and his associates introduced their debate with Dr. Aslan, saying, “It got primitive.” Later, in discussing how the debate played out, Lemon made a point of saying Dr. Aslan “realized the moment you call someone a name you lose the argument.” His associate Chris Cuomo followed up, “[Dr. Aslan’s] tone was very angry, so he wound up demonstrating what people are fearful about when they think of the faith in the first place, which is the hostility of it.” Thus the conversation became about why the angry Middle Eastern guy was “primitive” and demonstrative of Muslim rage, instead of why the professor and prominent religious scholar felt annoyed when he called for a higher form of discourse and was ignored.

“Islamaphobia,” bigotry towards Muslims, general fear of the Middle East, or whatever name you have for it, does not exist simply because ISIS is scary. It exists because so many prominent anchors and hosts have proven themselves sensationalist hacks in their refusal to allow an informed, nuanced conversation to take place. Instead they continually field the same uninformed question: “Is Islam violent?”

The logic behind the assertion that all Islamic people are violent, because some of them are, could justify the statement that all television personalities are incompetent because Don Lemon and Bill Maher are. There are so many important questions to be asked going forward relating to a general understanding of Islam and how it operates in the modern world as well as the U.S. government’s legislative and geopolitical futures, and none of these questions are being asked. What is the best way to address the humanitarian crisis in extremist regimes like Saudi Arabia? What is the United States’ role on the global stage in regards to ISIS and the politics of the Middle East in general? How do we promote progress and oppose oppression in a country without undermining and destabilizing that country’s entire culture and society? How do we protect Muslim-Americans from discrimination inside our own country?

I was just able to write over one thousand words on Islam in America without having to ask a single one of those questions, because the people we trust to report these issues would rather have us be incensed than informed. You’ve just read this entire article without learning anything about Islam itself, and it is Bill Maher’s fault.

Uncategorized Why We Should Hate Bill Maher
« Previous Story 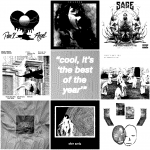 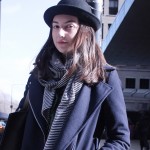