A Feast of Words

SAIC writers get experimental with The Dining Room, a student group that gives participants a chance to share their works-in-progress with an audience.

SAIC Writers Get Experimental with The Dining Room 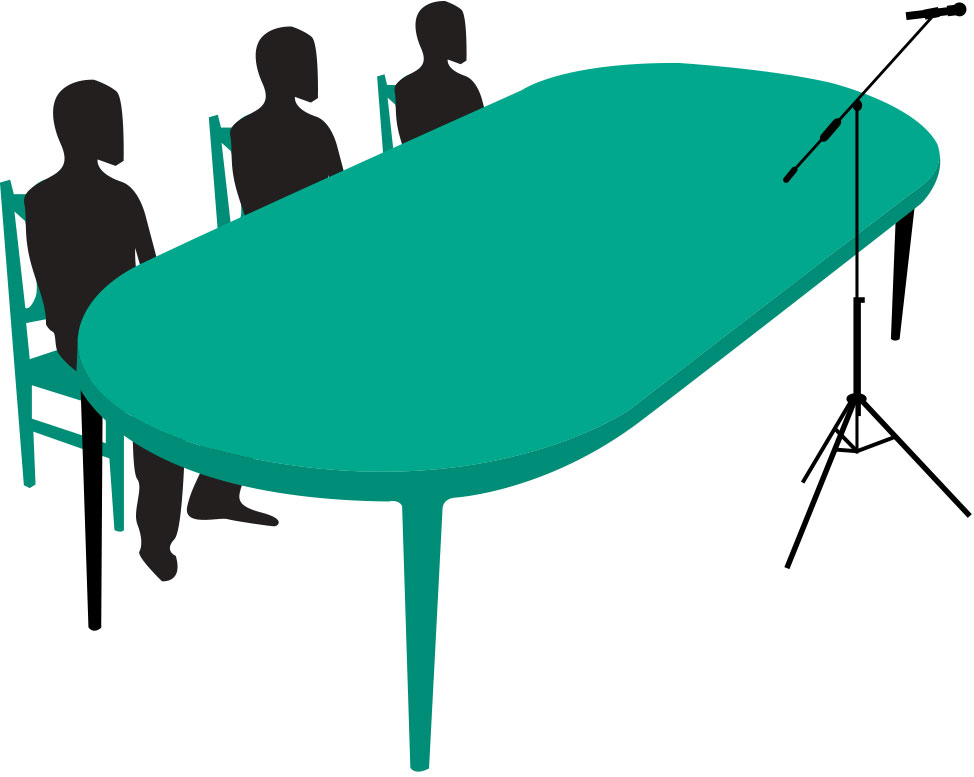 The Dining Room, led by School of the Art Institute of Chicago (SAIC) students Jenny Kim and Andie Meadows, gives participants a chance to share their works-in-progress with an audience. The generative workshops, which typically take place at the founders’ apartments, have found a new space at Sullivan Galleries, where they continue to provide an opportunity for students to produce and perform written works.

Meadows, whose practice centers on writing, photography and performance explained that a course she and her roommate took at SAIC, Mark Booth’s “Cabinet of Curiosities,” provided inspiration for the group. “We took the class together,” Meadows said, “and Jenny kind of just came home one day and was like, ‘I want to do that again, and I want to do it with people in our house.’” Kim, whose main artistic mediums are now writing and performance, expressed how intimidated by the writing department she and Meadows were prior to enrolling in the course. “I think a lot of people don’t try to take writing classes for that reason,” she explained, “We wanted to bring the atmosphere of that class into this public space, because writing can benefit all mediums.”

The Dining Room typically revolves around a series of prompts participants produce during the events. Some cues invite free association, while others test endurance. A recent cue called for participants to write while holding their breath, pause to breathe, and then continue this process for seven minutes. The prompts can be open-ended (“the Amtrak social circle”) or contain more specific directives (“write an apology to everyone you’ve ever had sex with”). A collection of these prompts can now be found at thediningroomchicago.tumblr.com, along with material generated during past Dining Room sessions.

Besides inspiring new work, the group also encourages attendees to read unfinished pieces, even (or especially) if they aren’t particularly polished. “When people say, ‘Oh, I don’t want to read it, I don’t think it’s good,’ we say, that doesn’t matter,” Kim said. “It’s not about if you think it’s good or bad; you wrote it three seconds ago.” “It’s pre-editing, and I think that’s really important because then you’re at your most vulnerable and you’re reading it anyway,” Meadows added. “You get critiques in visual arts all the time, and I think it’s so easy to get caught up in front of the screen editing something, but then you take it out and perform it for a group and it’s completely different. So this is a platform for trying things out.”

Kim finds the process of sharing with peers vital to her own artistic practice. “When I have a written piece, I don’t consider it fully activated until it’s read aloud. I think written pieces always change when you present them in front of an audience.” Meadows agreed, “I think writing ought not to be so solitary; you don’t have to hide away in your attic to get your creative writing done. It can be a very productive social activity.”

Kim and Meadows plan to produce a set of corresponding books based on the prompts and responses created during the group’s meetings. In the meantime, they will continue creating weekly opportunities for students to bring their work public. Meadows said of the shift from the founders’ apartment to the galleries, “We really want to play with the space, because it’s huge, and our size here is a big limiting factor. And engaging with non-students and people outside of SAIC will be really great, because we don’t want it to feel like a class. We want it to be like a voluntary community instead of a class with authority.”

The Dining Room encourages participants to treat creative writing as an activity that is both accessible to all and worth sharing. “Maybe you’ll write something in your sketchbook randomly while you’re having lunch one day,” Kim said. “If you don’t have a space where you can present it, it most likely stays in your sketchbook forever.” 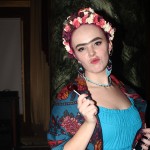 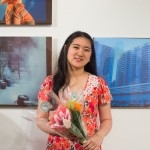