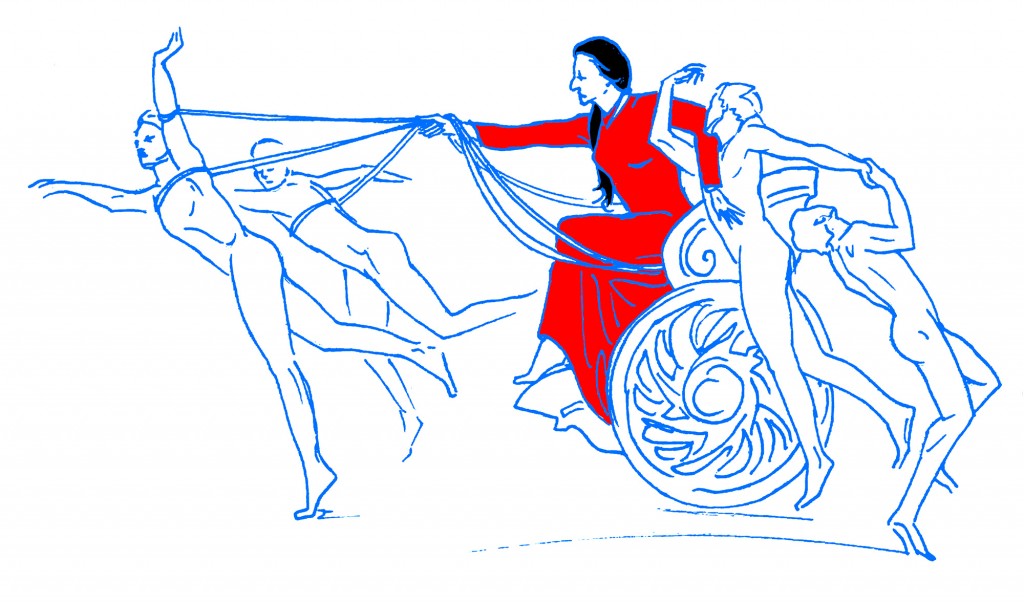 Celebrated performance artist Marina Abramovic came under fire in July when her nonprofit Marina Abramovic Institute Foundation (MAI) posted an advertisement on the New York Foundation for the Arts (NYFA) jobs board seeking unpaid volunteers for full-time commitments. Abramovic’s critics, including Hyperallergic’s Jillian Steinhauer, pointed to the MAI’s recent $660,000 Kickstarter fundraising effort along with the artist’s multi-million-dollar net worth to argue that the advertised positions deserve fair salaries. In a statement to the Los Angeles Times, MAI communications director Siena Oristaglio addressed the controversy, noting, “I began as a volunteer for MAI and found that my connection to this community of artists, scientists, and organizations provided profound transformational opportunities in my career and in my life. In my case, working as a volunteer developed into a full-time position at MAI, and we hope to provide similar opportunities for other volunteers as we expand our organizational capacities through fundraising endeavors.”

Cries of Censorship at University of Chicago

The University of Chicago has been accused of censorship following the whitewashing of a school-sponsored mural that had been erected in Washington Park. As Chicago Magazine reports, the mural, commissioned by the Theaster Gates-run Art and Public Life Initiative, was a collaborative piece between Canadian street art group En Masse, University of Chicago students, and several prominent local street artists. En Masse had been brought to the University of Chicago in the spring by lecturer Katherine Desjardins (who has also taught in SAIC’s painting and drawing department, and who brought the En Masse group to SAIC for a similar project last fall). The controversy stemmed from a portion of the mural depicting a young man holding both a gun and a teddy bear. Local residents were allegedly complaining that the image was insensitive in light of the recent shooting death of an 18-year-old resident, which occurred in close proximity to the mural. A joint statement from Theaster Gates and alderman Pat Dowell reads in part, “Several complaints were made that the mural was offensive containing ‘negative images and gang symbols.’”

British photographer David Slater has been embroiled in a copyright battle with Wikipedia over the rights to a selfie that a wild black macaque took using the photographer’s camera, according to a story from Public Radio International. The story originally dates to 2011, when the photograph was originally made in Indonesia. After years of successfully licensing the image to magazines and other publications, Slater found that the image had posted to Wikipedia as a public domain image. The copyright information on the Wikipedia image reads, “This file is in the public domain, because as the work of a non-human animal, it has no human author in whom copyright is vested.” Slater argues that, despite not having physically pressed the camera’s shutter, he still owns the rights to the photograph. Slater likens the ape’s role to that of an assistant, explaining, “In legal terms, if I have an assistant who presses the shutter on my behalf, it’s still copyrighted to myself.” Wikipedia spokeswoman Katherine Maher rebuts Slater’s claims, noting, “Because the monkey took the photo and the photographer — although it was his camera — didn’t take that photo, there’s nobody who copyright belongs to in this particular instance. It doesn’t belong to the monkey, it doesn’t belong to the photographer.” 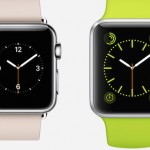 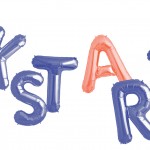