First Person Accounts from Chicago’s Demolished High Rises   According to the Red Eye’s Tracking Homicides in Chicago website, there were 23 homicides in January 2014. That is roughly half the total in January 2013. While such violent crime statistics represent a complicated mix of socio-economic and political disenfranchisement, Chicago is a city that has … 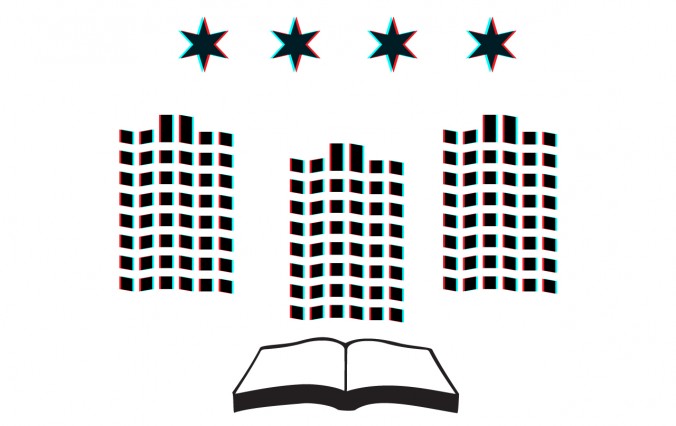 According to the Red Eye’s Tracking Homicides in Chicago website, there were 23 homicides in January 2014. That is roughly half the total in January 2013. While such violent crime statistics represent a complicated mix of socio-economic and political disenfranchisement, Chicago is a city that has long lived under the stigma of high murder rates. Unfortunately, the idea of Chicago as a gangland warzone (our own veritable “Chiraq”) has condemned many of the city’s most vulnerable citizens to lives half-lived under the yokes of violence and fear.

What complicates these twin issues of safety and citizenry within a large urban metropolis, is how larger governmental and infrastructural failures affect specific areas and mark them as incubators of poverty and crime. The most recognizable signifiers of such phenomena are the perceptions and realities that surround a city’s public housing. Chicago has been long marked by the stigmas associated with housing projects such as Cabrini-Green or the Robert Taylor Homes. Following thier demolition in the years between 2007–2011, the thousands of people who lived there were dispersed from their communities.

Attempts to unpack the mythos of life at these housing projects present an intrinsic challenge. The residents are no longer resident, and even when they were, first person accounts were not commonly presented in media accounts, despite the local activist contingents. Cabrini-Green’s mediated history includes being the setting of the seminal television program Good Times, and the media coverage of the brutal 1997 assault of Girl X. While the images of life in the housing projects that are disseminated throughout various channels of communication can range from heartwarming to horrifying, it is crucial to note that they exist within a realm of spectatorship. Someone watching a news report on Chicago public housing, in the comfort of his or her own home, does not feel or experience anything which resembles the reality of the lived experience. At its height, Cabrini housed 15,000 people in over 3,000 units. It may seem simplistic to state but an outside perspective depicted through a television screen does not accurately represent daily residential life within Chicago’s public housing projects. As clichéd as it sounds, it is commonly forgotten in discussions of public housing that human beings live behind walls that are regularly vilified and denounced by governments big and small. 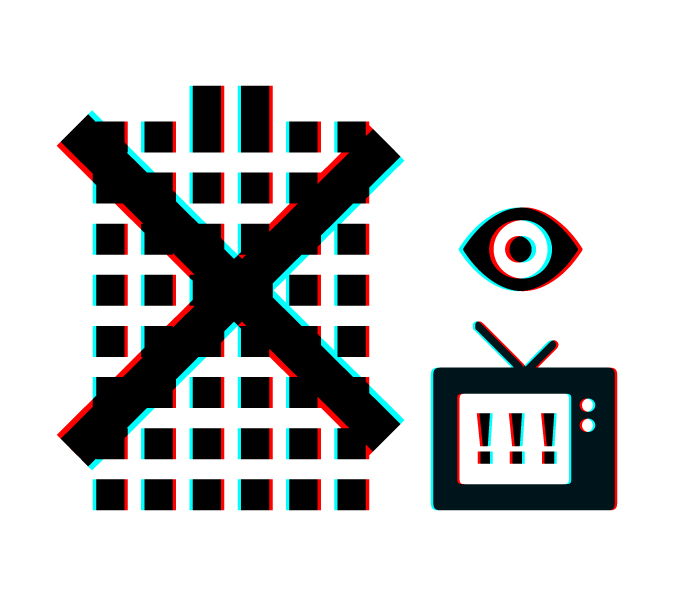 While these questions of reality versus perception and the cyclical nature of governmental failure seem to be insurmountable, the Voice of Witness series’ High Rise Stories Voices from Chicago Public Housing, edited by Audrey Petty, serves to humanely and intelligently unpack the common assumptions that haunt the discourses surrounding public housing.

High Rise Stories takes both panoramic and microscopic views to understand the legacies and repercussions of communities engrained as hopeless and dangerous in the city’s psyche. The book balances the personal narratives of those who lived in Cabrini-Green, Rockwell Gardens, Stateway Gardens, Ogden Courts and the Robert Taylor Homes with helpful appendices of historical context. The inclusion of many civil rights battles, political struggles and social upheavals that directly impacted the residents of Chicago’s public housing is informative, but the book’s power lies in the personal narratives. As a reader, the stories feel as intimate as a conversation between yourself and the narrator and serve to dispel any preconceptions one might possess regarding the trials or tribulations of life within a housing project. Readers will learn about the people behind the statistics and about institutionalized fear.

For instance, High Rise’s first tale belongs to Dolores Wilson, formerly of Cabrini-Green. Eighty-three year old Dolores is a retired community organizer and city worker who happened to be one of the first families to reside in Cabrini-Green. She and her family arrived in Cabrini-Green during a time period when such projects represented a new beginning for many families. Many of these first families (Dolores’ included) moved to Cabrini-Green and other housing projects during the nascent years of the Civil Rights Movement. While not all of the early Cabrini-Green families were African-American, many were members of disenfranchised socio-political groups. Thus Cabrini, in a sense, provided all of these families a safe place and community in a broader world. As Dolores recounts the passing of time and the emergence of gangs, drugs and guns into Cabrini-Green, there remains that original sense of community and strength. For example, during the tail end of her time there she recalls being asked by a reporter if she was scared to live in her community. In response Dolores stated that the “only time I’m afraid is when I’m outside of the community. In Cabrini I’m just not afraid.”

While all of the narratives possess the extraordinary qualities of lives well lived, another exceptional story is that of Eddie Leman, a former resident of the Robert Taylor homes. Eddie recounts several childhood memories in the projects during the 1970s. He remembers his uncle and others who lived at Robert Taylor speaking about how the projects were built next to the Dan Ryan expressway because “if there was ever an uprising or something, [there was] easy access for tanks to come down the Dan Ryan and target the buildings.” Chicago poet Sam Greenlee’s period work, The Spook Who Sat By The Door explores the paranoia of riots. During Eddie’s childhood the possibility of riots in Chicago’s disenfranchised areas was a distinct possibility.

It would be presumptuous to suggest that these two personal stories encompass the breadth and depth of the incongruity of life lived in under the shadows of the myth of public housing. Yet, High Rise Stories brings us all closer to knowing and understanding the people who lived behind a notorious perception for too long. 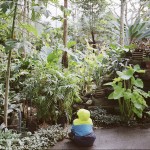