The Biases of the Affordable Care Act 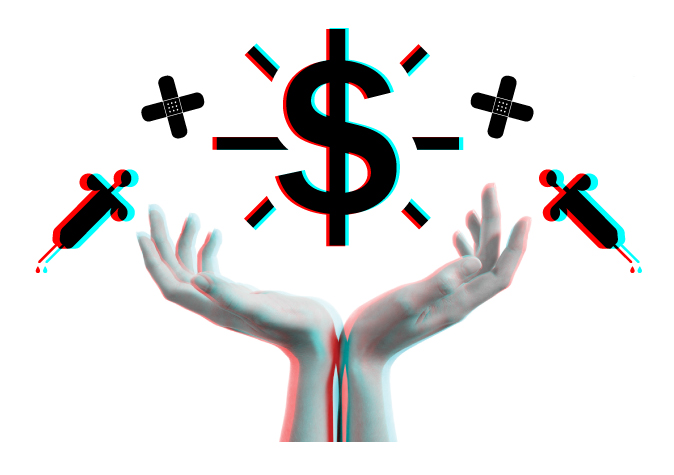 On a recent episode of The Colbert Report, comedian Stephen Colbert tried to goad Nobel Laureate and economist Paul Krugman into admitting that the Affordable Care Act (ACA) is a redistribution of wealth in the US. Even at the height of his shtick Colbert could not get him to explicitly say so. Krugman did concede, “If we want to have a system where Americans have a basic guarantee that they can have the healthcare they need, that they can afford it when they need it, then you have to have something like Obamacare.” He stressed that “every other advanced country in the world has universal healthcare.”

Krugman is correct that many countries have single-payer systems where the government pays for every citizen’s health care costs, and that the ACA is a redistribution of wealth in many ways.  However, the dichotomy between a single-payer system and what now exists in the US as Obamacare is where the ACA’s flaws become apparent.

As pointed out in documentary filmmaker Michael Moore’s critical op-ed following the January ACA rollout, “The Affordable Care Act is a pro-insurance-industry plan implemented by a president who knew in his heart that a single-payer, Medicare-for-all model was the true way to go.” Under the discourse of affordable healthcare for all US citizens, the ACA prioritizes the financial interests of the private healthcare industry over providing actually affordable low-cost medical care for all citizens. The ACA is fundamentally a work-around, a compromise set up to protect a useless industry first and give US citizens affordable care second.

In the US, healthcare is still not a fundamental human right. The ACA was established with two intentions, getting millions of uninsured citizens enrolled, and regulating exorbitant costs.  As a Kaiser Family Foundation report notes, by 2016, “the ACA is expected to reduce the number of uninsured by 25 million.” A recent government report even stated that 1.1 million people enrolled this January alone. This is an immense improvement over the previously existing availability of healthcare in the US, but the ACA still leaves much to be desired. Numerous aspects of it reek of the market logic of neoliberal capitalism, prioritization of profit over actual care.

There are definitely many positives to the ACA. Now medical insurers cannot discriminate against “high-risk” customers with pre-existing conditions, perhaps one of the most disgusting aspects of the market. The ACA is much better for those getting insurance on the individual market rather than through employers, cutting premiums for some and requiring that people enroll in more comprehensive coverage. Children can stay on their parents’ coverage until they are 26. ACA requires insurers to devote 80% of premium dollars to providing actual health care, instead of spending it on overhead administrative costs (i.e., advertising, high CEO salaries and bonuses, etc.). According to a Kaiser Family Foundation report, many states have already applied for waivers that would allow them to lower this percentage  significantly. The Department of Health and Human Services has approved waivers for Georgia, Iowa, Kentucky, Maine, Nevada and New Hampshire, while denying eight other states. This evasion is not limited to the state level either. University of Chicago Physician  and Physicians for a National Health Plan (PNHP) member Philip Verhoef notes that “insurers are already asking for individual waivers” and “most of them are finding ways to count administrative costs as direct healthcare costs.”

While the ACA may increase the number of US citizens signed up for insurance, it is still forcing them to buy private insurance from an industry that acts as a middleman while making a large profit. The US spends around 20% of the GDP on healthcare, around twice the amount of countries that run a single payer system. This does not mean that our healthcare system is better. Author Steven Brill notes that studies carried out by the McKinsey & Co. consulting firm found that  the US spends “more on healthcare than the next 10 biggest spenders combined: Japan, Germany, France, China, the U.K., Italy, Canada, Brazil, Spain and Australia.”

Don McCanne, a physician and PNHP Policy Fellow, states on the organization’s websitev that “if we replaced the financing system with a single-payer national health program, such as an improved Medicare that automatically covered everyone,” we could eliminate many administrative costs.  McCanne elaborates that standardized and shared budgets for hospitals, rates for health care professionals, and bulk pharmaceuticals and supplies would be fundamental to reducing costs, but are thwarted by the ACA’s fractured finances.

Even under the ACA people still can go deeply into debt spending money on health coverage premiums and co-pays with some plans, like a Bronze plan that only covers 60% of costs. Medical costs are currently the cause of two thirds of bankruptcy filings. While there are now limits on deductibles for 2014, and a cap on the amount out of pocket money you must pay before an insurer begins paying for all of your expenses ($6,350 for an individual plan and $12,700 for a family plan), there is absolutely no limit to how much insurers can raise prices of monthly premiums. The out of pocket maximum does not include premium costs. As a Kaiser Family foundation fact sheet notes, “The rating restrictions in the ACA set a minimum floor, not a ceiling.” In other words, it sets the minimum amount of things they can discriminate against and allows them to raise the rates as much as they please.

Medicaid has been expanded to those at or below 133% of the Federal Poverty Level in 25 states. In states that did not expand Medicaid, many low-income people are still at significant risk for debt. While the ACA might be flawed, physician and former PNHP speaker Rick Guthmann states on a more optimistic note that the ACA has a “shelf life.” He notes that perhaps in the future it can act as a stepping stone to a single payer system.

One of the best ways that the US will be able to extend accountable, low-cost care to its citizens is by expanding the services of Medicare to all of its citizens. ACA is a first step to better reform of healthcare in the US, but it is only preliminary. US healthcare remains a system that is only affordable for some. 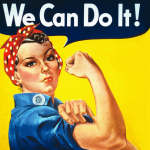