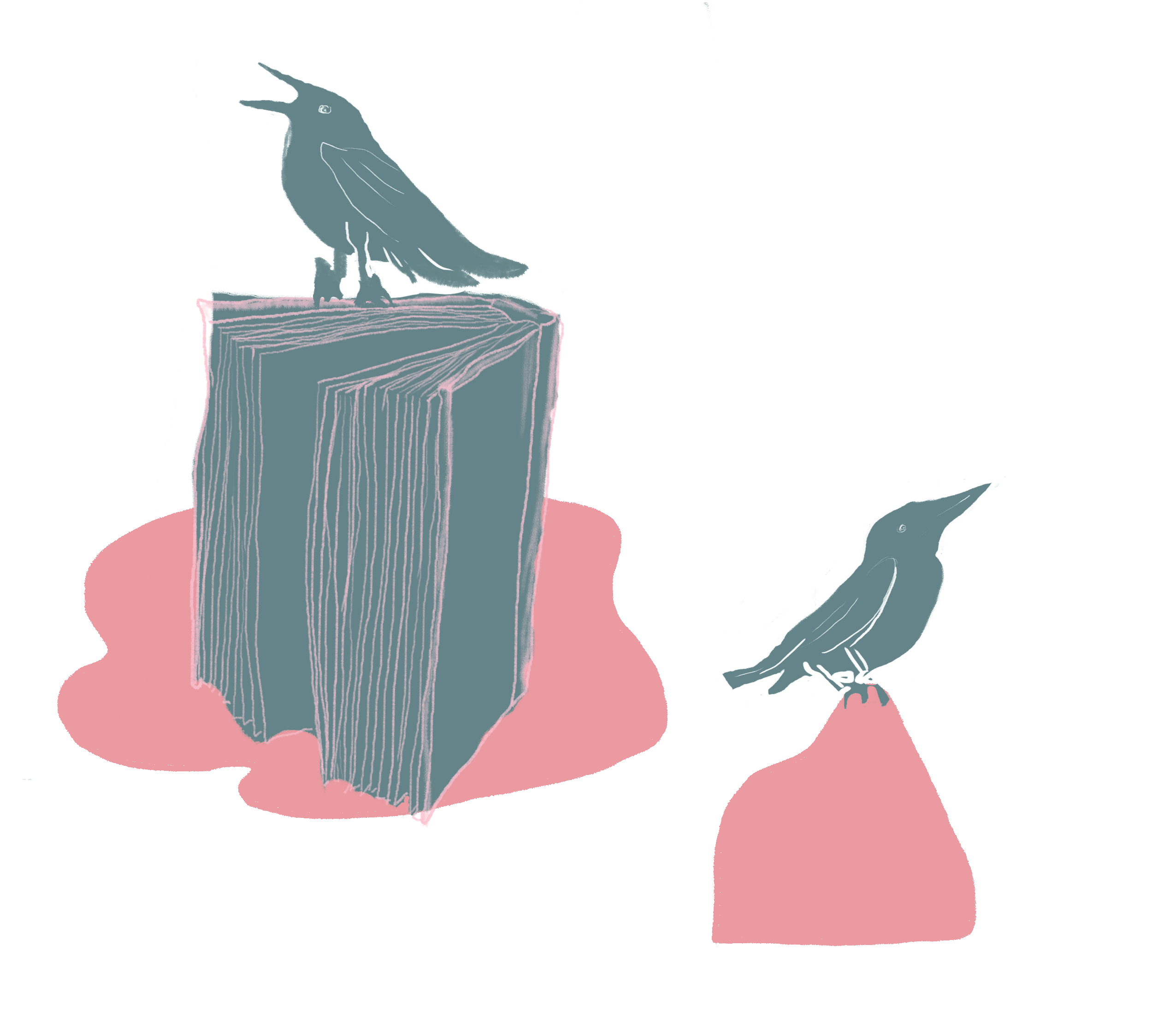 F+, Uncategorized Proverbs Out of the Mouth of the Midwest
« Previous Story 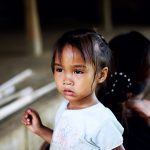 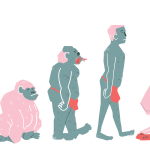