Language barriers in vocal music can draw a listener’s focus elsewhere, like the body’s natural heightening of one sense in the absence of another. In any language that isn’t your own, music can become more about the instrumental details or raw emotional impact, and less about the meaning of the lyrics. This effect could ease the experience of banal pop or lessen the experience of uninterpretable poetry, but the following five (non-English language) songs rise above either way. 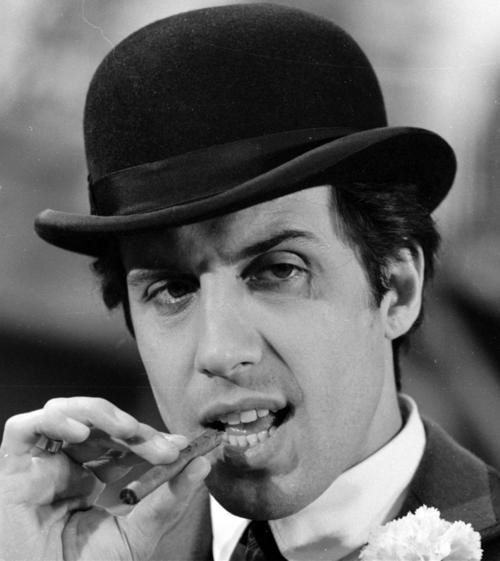 You have to be pretty clever to do what Italian singer Adriano Celentano did with “Prisencolinensinainciusol,” the nonsensical invented language soul jam made to sound like American English. Considering that he invented the language and either improvised or memorized the piece for live performances — and that he doesn’t fall into a habit of blatantly repeating himself — it’s less of a novelty song and more of an avant-garde pop artifact. It’s something like the cryptic language of fellow Italian Luigi Serafini’s “Codex Seraphinianus,” (1981) an illustrated encyclopedia for a fictional world whose seemingly unintelligible language may or may not be decodable. Furthermore, Celentano’s song isn’t an isolated freak-folk solo tune— it’s a major chorus group singalong with a duet part. Celentano probably fooled the general public who made this song a #1 hit in Italy, and it’s a strange listen as an American whose ear struggles to make sense of what admittedly does sound like English. Come for the music and stay for the choreography. 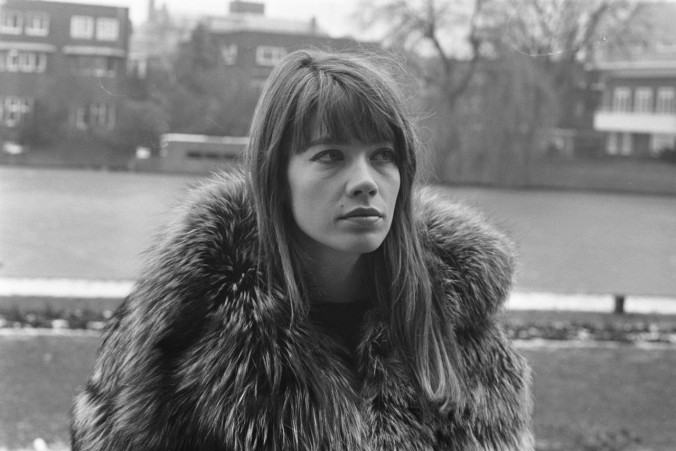 Francoise Hardy’s music tests my ability to recall what’s left over from high school French classes, and though certain words or phrases have occasionally registered, the timbre of her voice has a translingual emotional clarity. Her backing bands are sometimes dated, and French session players tend to sound timid and inflexible when playing blues guitar or breaking in early models of fuzz pedals, but the music is really all about Hardy’s vocals. On “J’aurais Voulu” her natural instrument is accompanied by acoustic guitar, brushed drums and subtle strings. She can murmur or soar, and on this song she does both. 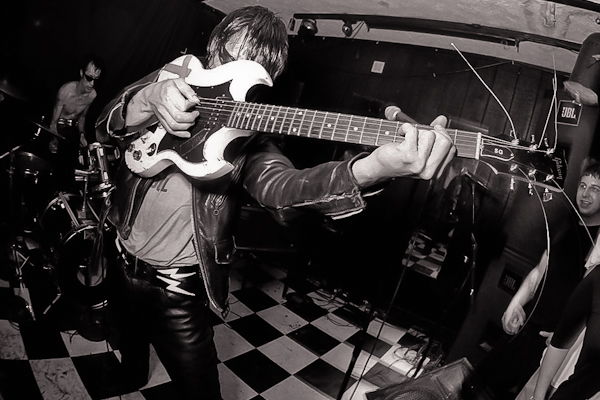 Guitar Wolf sounds like an 8th grader’s first idea for a band name, as radical a choice as “Teenage U.F.O.,” “Cyborg Kids” or “Midnight Violence Rock ‘N Roll” (some of their song titles) would have been. Japan’s Guitar Wolf, a trio comprised of its members Guitar Wolf, Bass Wolf and Drum Wolf pull off the black leather jackets and cult b-movie starring roles with 100% seriousness. Their lyrics are in Japanese except when they throw English-speaking listeners a bone, like “rock and roll license!” or “baby, baby!” …the rest is inferable. Guitar Wolf are one of those bands that so perfectly represent their specific version of rock and roll that looking beyond them for retro-referential, ferocious garage music starts to seem useless. Who else shoots fire from their microphones? 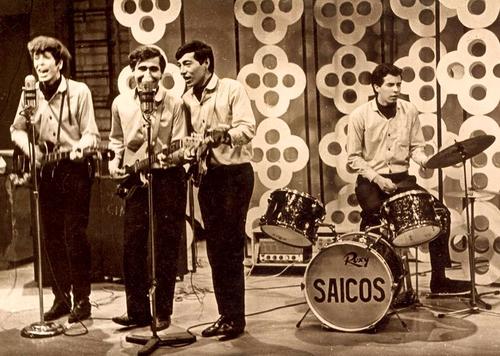 Peruvian proto-punks Los Saicos were a group from 1964 to 1966 before disbanding in order to live private lives as NASA employees and guitar teachers, despite their success as a garage rock band during the original era of that much-replicated sound. They don’t have much music available, but their own response to the widely heard British Invasion bands mirrors that of their countless British and American mid-’60s peers. All one needs to know about this song is that it’s presumably about a girl named “Ana.” The barking and singing and shouting of those two simple syllables communicates a universal message of teenage angst. 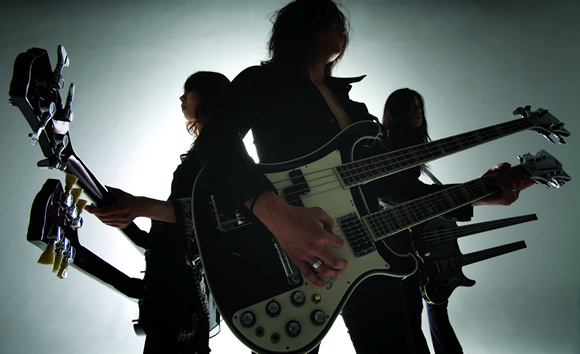 During my year as music editor, I haven’t been shy about my love of all things shoegaze, and “Farewell” by Boris is the closest that the Japanese band gets to the that world of hazy layered guitars. The walls of delay and distorted textures are there, and the hard hitting, mid-tempo drums point toward the band’s stoner rock tendencies. Ambiguous, whispering vocals are a signature feature of the shoegaze genre, but the language barrier here allows for Boris’ howling to turn as instrumental as their quieter U.K. counterparts, whose vocals were buried much lower in the mix. 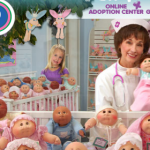