The Return of My Bloody Valentine?

Somewhere in that prelingual sensory noise is the dream of dream-pop realized. 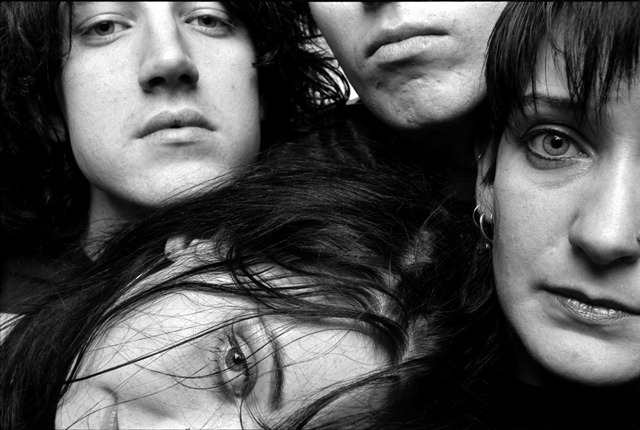 Enigmatic My Bloody Valentine guitar wizard Kevin Shields announced at the band’s January 27 show in London (where they debuted new material) that the follow up to their 1991 shoegaze masterpiece “Loveless” would be released in “two or three days.” That estimate brings us to… a couple of days ago. So where is it? If you check isthenewmybloodyvalentinealbumoutyet.com you’ll get an answer. If you’re still not convinced, check isthenewmbvalbumoutyet.tumblr.com.

My Bloody Valentine essentially invented the genre of shoegaze in 1988 — disoriented guitar music with whispery, obscured vocals — with their album “Isn’t Anything,” and perfected the formula with 1991’s “Loveless,” which has not been followed up partly due to Shield’s perfectionism which, in the mythologized history of “Loveless,” allegedly bankrupt the band’s label with extensive studio time. The album was intended to be recorded in five days, but the process ended up taking two years. Since ‘91, “Loveless” has stood in the indie/alternative rock landscape like the “2001: A Space Odyssey” monolith, as a mystifying point of inspiration (see Deerhunter, Tamaryn, A Place to Bury Strangers). The band toured again in 2007, reissued their back catalog in 2012, and have recently been hinting at a long-awaited third album.

Legions of sleepy, disaffected MBV fans are hungrily awaiting the group’s return, to sift through the waves of gossamered distortion. Somewhere in that prelingual sensory noise is the dream of dream-pop realized.

Like Uncategorized The Return of My Bloody Valentine?
« Previous Story 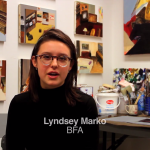 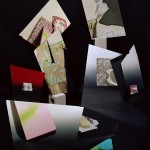 One Response to The Return of My Bloody Valentine?