The Flying Burrito Brothers – The Gilded Palace of Sin 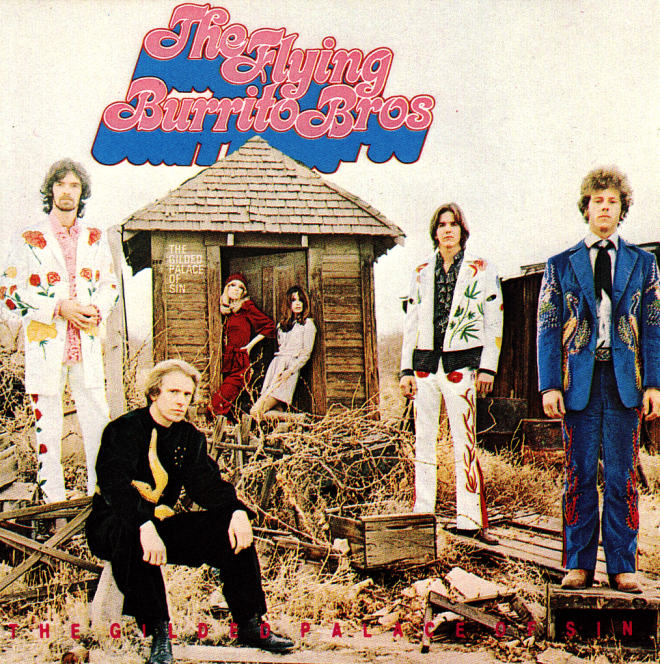 For a person not terribly versed in country/western music (i.e., me), the figure of Gram Parsons is a strange one. I remember coming across this album in a record store fairly late in my teens and thinking to myself: “Nope.” To be fair, the cover is strikingly similar to the chaff you’d find in any Salvation Army bargain bin, and even with all of the bizarro features that have become cherished details to me — the stiff poses, the gaudy embroidered suits, the absurdity of the band/album name — it took more than a bit of nerve to play the record and purposefully listen to it.

Now, though, if I’m being completely honest, The Gilded Palace of Sin has become a solid favorite — one of a few revered country albums in my proverbial top shelf. Due in no small part to the strange musings of Parsons, the whole album gives off a jaunty strut that never gets lost in the negligent “barbecue sauce on my white t-shirt” attitude or mired in the “so lonesome I could cry” ethos, both of which are notoriously pummeled into oblivion by the country genre (though I definitely like the latter example much better). That awkward pose brandished by the band on the album cover (and the uncomfortable “come hither” look of the two ladies in the shed) is the symbolic unrest that drives the band into a rock-flavored shuffle and sends a pulse through the album’s sound.

The Flying Burrito Brothers – My Uncle

“My Uncle” offers a crisp, poppy number that latches onto the ears unapologetically. One of the things that defines the album for me is the buoyant basslines that run through many of the band’s upbeat numbers, and it’s featured prominently on this track. The subject matter of the song also lends a tasteful portion of that down-on-your-luck swagger previously mentioned by highlighting an attitude that perhaps ran through most young man in the midst of the Vietnam War: the damning letter in the mail that called country boys like Parsons and company into service, and draft-dodging plans of action. In all, the effort captures a snapshot of the time without drawing pity or guilt — they’ve just made the whole affair into something to shuffle your boots to.

On “Do Right Woman”, the band takes their confident stride and translates it into a refreshingly wholesome country waltz. The rest of the album isn’t particularly dastardly, but in contrast to this track, it might as well be. The sweetness bleeds through the speakers with each three-step measure, and the bass bubbles up through each beat with a warm, hollow tone, just like the last track, but lilting like tall country grass. It’s this side of the band that isn’t immediately apparent from the cover photo, but when you glance at the image with the song in the background, it all clicks into place.

In all, the almost two-sided nature of the record might be best represented with clear album highlight “Sin City“, which plays off the title of the album altogether. With no sense of irony or disingenuousness, Parsons sings with a equal parts naivete and disillusionment in his twang:

This old earthquake’s gonna leave me in the poor house
It seems like this whole town’s insane
On the thirty-first floor, a gold-plated door
Won’t keep out the Lord’s burning rain.

From the sound and look of it, the Flying Burrito Brothers have accepted the absurdity of the world in their outlandish outfits, but broadcast it with brilliantly understated disillusionment. 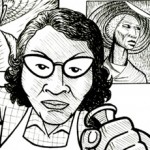 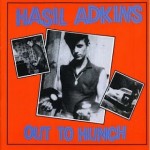