A closer look to Libya´s revolution and the effect of the NATO intervention. 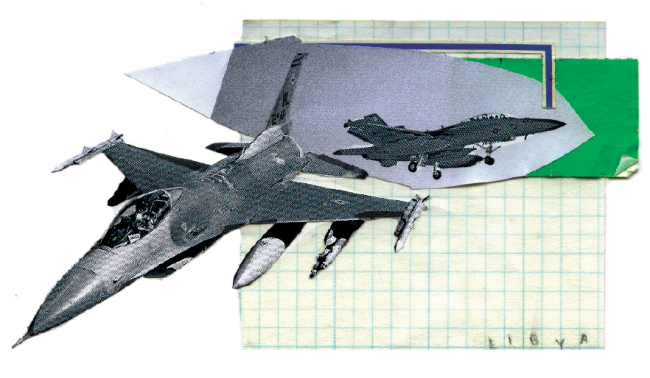 Morad Askar just lost a cousin in Libya. He was killed in a car along with four others by Qaddafi’s mercenaries. Most of his family is in Tripoli, where they are living in what Morad describes as an open-air prison. He say that they can’t leave their houses, because out on the streets people are being shot randomly to avoid more protests.

Morad, founding member and chairman of the Network of Arab-American Professionals in Chicago, is a Libyan-American activist whose family has a long history of fighting for Libya. His grandfather fought to resist the Italian occupation in the first half of the last century, and his father owned the contracting firm that was hired by Qaddafi´s government to build many of the military facilities currently under attack by NATO. Morad says his father was later tortured for ostensibly having too much power in Libya.

Even though Morad is thousands of miles away from his home country, he hopes to contribute to the fight by informing people of what is really happening in Libya. When the revolts started on February 17 he began passing information and videos to ABC News and the Wall Street Journal, and helped the Journal get reporters into the country.

Muammar el-Qaddafi has ruled Libya since a military coup on September 1, 1969, which means that many Libyans have never known another leader. Uprisings against his rule started on February 17 as a social media revolution, inspired by recent events in Egypt and Tunisia. The Libyan dictator proved that he was willing to use all the violence necessary to silence his country. “He is more brutal than Saddam Hussein and every dictator combined,” Askar told F Newsmagazine. “Some of the footage I have been getting from my contacts in Libya show peaceful protesters being shot with anti-aircraft guns holding fifty-caliber bullets that cut people in half.”

A month after Qaddafi´s brutal repression had started, on March 17 the United Nations Security Council — led by the United States, England and France — approved the establishment of a no-fly zone over Libya. The U.N.’s Security Council resolution permitted “all necessary measures to protect civilians.”

“Normal people do not have the means to fight against that [level of repression] so if it hadn’t been for the U.N. resolution, which me and other Libyans did so much to get, it would have been a complete massacre,” Morad said. “The numbers right now are between fifteen and twenty thousand civilians dead. Without the intervention they would have been fifty thousand, or more.”

Nevertheless, the month-long violence against civilians that occurred between the beginning of the revolts and the U.N.’s resolution made it evident that U.S. interests in the region go beyond the protection of civilians and the promotion of democracy.

Qaddafi’s reign fostered a conveniently stable environment for U.S. businesses within the oil-rich country. When the revolts started, the U.S. still chose to wait to pronounce themselves against Qaddafi until the Libyans made it clear that the conflict would not end unless the dictator left the country. As the U.S. government became aware of this, they abruptly changed their perception of Qaddafi from business partner to enemy-dictator, ultimately deciding to unite to “stop Qaddafi’s deadly advance,” according to President Barack Obama.

Days after the intervention started, the U.S., U.K. and France formally agreed to pass command for the military operation in Libya over to NATO, and the changeover has been subject to substantial criticism — even by its own members. France and the United Kingdom claimed that NATO is not doing enough, and have asked the organization to intensify its efforts to weaken Qaddafi.

The deaths of acclaimed filmmaker Tim Hetherington and photojournalist Chris Hondros are dramatic evidence that the violence is continuing unabated. On April 19, Hetherington — who co-directed the award-winning war documentary “Restrepo” — tweeted: “In besieged Libyan city of Misrata. Indiscriminate shelling by Qaddafi forces. No sign of NATO.” The next day, April 20, he was killed in a mortar attack while reporting. 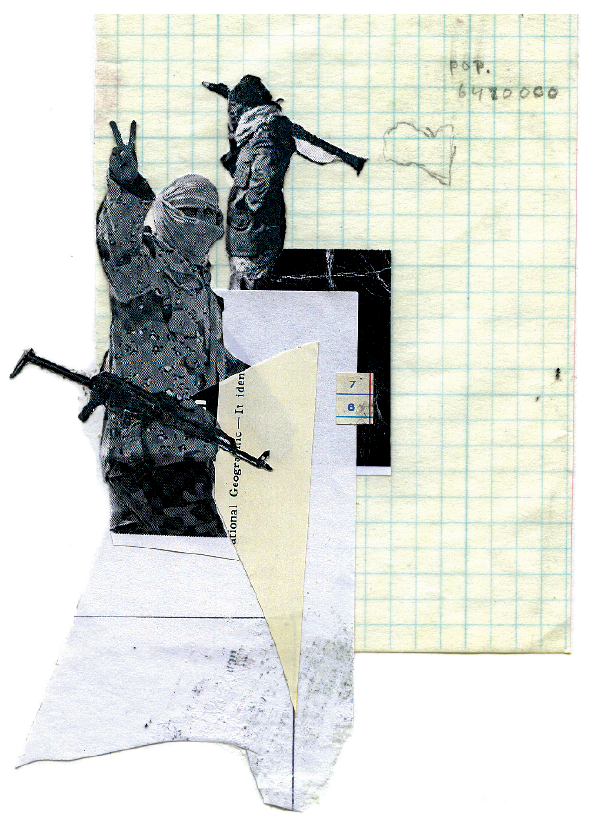 Meanwhile, as the U.S. political establishment begins to gear up for the 2012 elections, Senator John McCain — lead Republican on the Senate Armed Services Committee — criticized President Obama over the stalemate that has emerged in Libya. “The president’s emphasis seems to be on leaving the conflict rather than winning the conflict,” McCain told CNN. “The worst result, a very bad result, of this conflict would be a stalemate, and I hope that we are able to prevail to get Muammar Qaddafi to leave, but hope is not a strategy. We do not have a strategy right now in Libya. … It is basically, for all intents and purposes, a stalemated situation.”

As the number of dead civilians keeps rising, there doesn’t seem to be an end in sight. The rebel leadership is disinterested in speaking with Qaddafi. “We are open to a negotiated settlement with people other than Qaddafi and those around him whose hands have been bloodstained,” Libyan opposition spokesman Shamsiddin Abdulmolah said, according to ABC News. Moreover, despite the early, misinformed rumors of his likely surrender, Qaddafi — as Libyans like Abdel Fattah Younes, former Libyan Interior Minister, are aware — is going to hold on to power as long as he can. “From my knowledge of Qaddafi, he won’t leave; he will stay to the end, but he will stay alone,” Younes said.

Askar explained, “He essentially hates Libya. He hates Libyans. He doesn’t like being the leader of the country, he wants to be the leader of Africa and he is using Libya’s resources for his agenda,” he said. “I know his military capabilities; I know what he is like. He is equipped to last a long time — to hold on for probably a year, if he has to.”

With the biggest oil reserves in Africa, Libya is a wealthy country — but this wealth is unevenly distributed. Libyans are prepared for a transition. Each member of the National Transitional Council, quickly organized when the revolution started, has been been working as a shadow government for the last month and a half. Mustafa Abdul-Jalil was nominated to be the revolution’s representative as the Interim Chairman of the National Council, and he is already a widely trusted character in Libya.

Morad Askar describes the United States’ coverage of this conflict as “poor,” and fears the consequences from this lack of accurate information. “If Libya disappears from the news before Qaddafi and his family is gone, his people are going back out there to kill everyone who stood up to them.”

Libyan rebels have been warning of a massacre in the city of Misrata and have begged NATO for more air strikes, while the international community struggles to come to an agreement about the mission. But the lives of Libyan people have no time to wait. 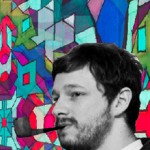 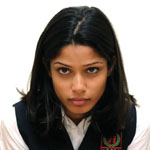