“…on the eve of what forecasters have predicted will be Chicago’s 3rd biggest snow storm.”

Chicago, IL – Reporting live, from the intersection of Belmont and Clark… it’s snowing! Down Belmont, next to Spin nightclub, a cop car sits with flashing blue lights, the 22 bus drops off passengers on Clark, a truck drives by carrying road block sandwich boards, and a man struggles to brush the snow off his parked sedan. Oh wait, something’s happening! The traffic light on Clark keeps flashing on and off, losing power occasionally. Also, a man in a Bears baseball hat almost trips while crossing the street and a brave pedicab driver forges down Belmont, sure to pick up few passengers tonight, on the eve of what forecasters have predicted will be Chicago’s 3rd biggest snow storm. The blizzard warning will officially go into effect 13 hours from now, when the city will be encased in an estimated 20 inches of white sludge. The February 1st blizzard has yet to hit, but it’s already been compared to the North American Blizzard of 1999, which brought 22 inches of snow to Chicago shortly after New Year’s Day, and the Chicago Blizzard of 1967, in which, according to Chicago Tribune, 23 inches of snow caused about 50,000 cars and 800 CTA buses to be abandoned on the streets and expressways. 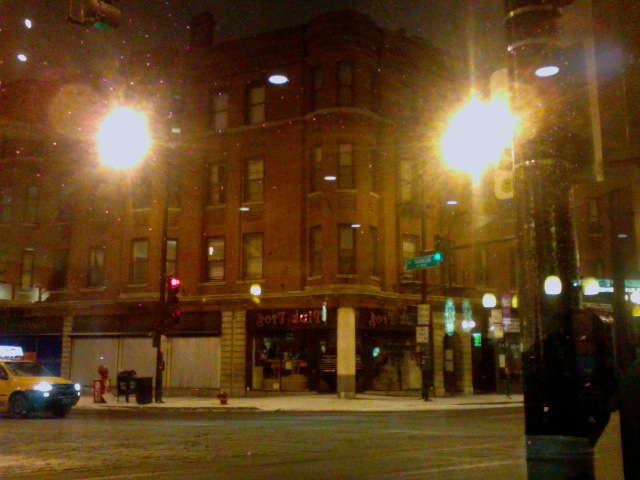 The corner of Belmont and Clark is snowy and sludgy at midnight before Tuesday's projected blizzard. Iimage courtesy of the F News Weather Doppler 5000

SAIC students were pummeled throughout the day with texts, phone calls, and emails from the school’s emergency response system, which warned of possible Tuesday class cancellations due to hazardous weather conditions. During my four years at SAIC, I’ve endured Chicago’s gnarly snowstorms, high winds, hail storms, thunder and lightning, and even riots caused by sports and politics, but never has a class been canceled due to weather or other high-stress Chicago circumstances. Will the blizzard of 2011 be so severe that our first classes of the semester will have to be put on hold another week? And if so, will we have to make up for them during Critique Week, our much-needed pre-Finals break from undergraduate classes? The National Weather Service calls the Feb. 1st blizzard “life threatening,” but will it really stand in the way of classes at the Art Institute? Only time (and snowfall) will tell.

A poll conducted Monday by the Red Eye shows that Chicagoans are tied in favor of two names for the impending blizzard: SNOMG!, and Snowtorious BIG. Both names received 17% of votes, while Snowprah and OhSnowYouDidnt came in as close runner-ups. Regardless of its name, this blizzard has got Chicagoans in a mad fury to stock up on food and liquor, and even to propose sledding ride shares on facebook. At Trader Joe’s earlier, the shelves were wiped bare… not even a single container of the questionable edamame hummus was left! As I write, baristas at Starbucks debate about the amount of snow that will arrive at our doorsteps (and maybe windows, too) in just a matter of hours. “I’ve heard everything from 12 inches to 36,” says one barista. Whether the amount of snowfall really will compete with the historical blizzards of 1999 and 1967, we can all bet that it’s going to take an unbearable amount of snow and wind, a massive shortage of salt, and a slew of text messages, phone calls, and emails, in order to cancel classes tomorrow.

2/1/11 Update: All SAIC classes and events have been canceled from Tuesday at noon until Thursday. Enjoy this unprecedented two days off! 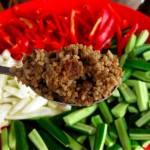 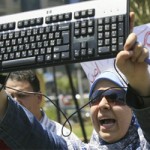 One Response to SNOMG! Blizzard Blog