A couple of stories regarding Egypt and “hactivist” efforts. 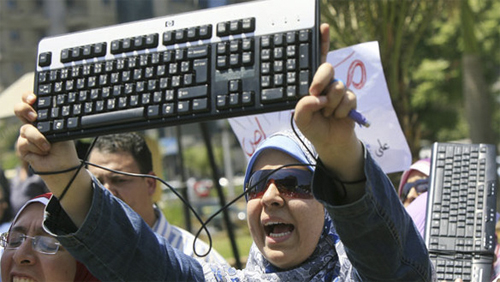 A couple of stories regarding Egypt and “hactivist” efforts:

1. Yesterday Internet service was restored in Egypt, and if it goes down again Egypt is ready. International hackers and engineers have banded together to form a massive ad-hoc network of thousands of laptops across the country. The DIY network began with a tweet by Shervin Pishevar, an Internet entrepreneur in Palo Alto, California. It’s now the “Open-Mesh-Project”, a mesh-network of laptops acting as routers which would allow basic communication capabilities for protestors in the event of another Internet shutdown. Additionally, if one member of the network managed to acquire a connection to the internet, they would be able to share that connection with the rest of the network.

2. The popularly mischievous “internet-freedom” hacktivist group, Anonymous, is known predominantly for their attacks on the Church of Scientology and most recently for their attacks on Paypal, Visa, and Mastercard for denying service to Wikileaks. The latest victim of their DoS attacks is Mubarak’s National Democratic Party’s website, which successfully went offline yesterday. Prior to this, Anonymous had shut down government websites in Tunisia. Anonymous’ tactics have been subject to much criticism and dismissed as nothing more than temporary nuisances. Despite the bad press, the loosely organized group is at it again, having now set their sites on Yemen. 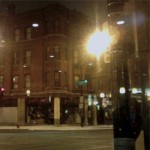 The US v. Freedom?