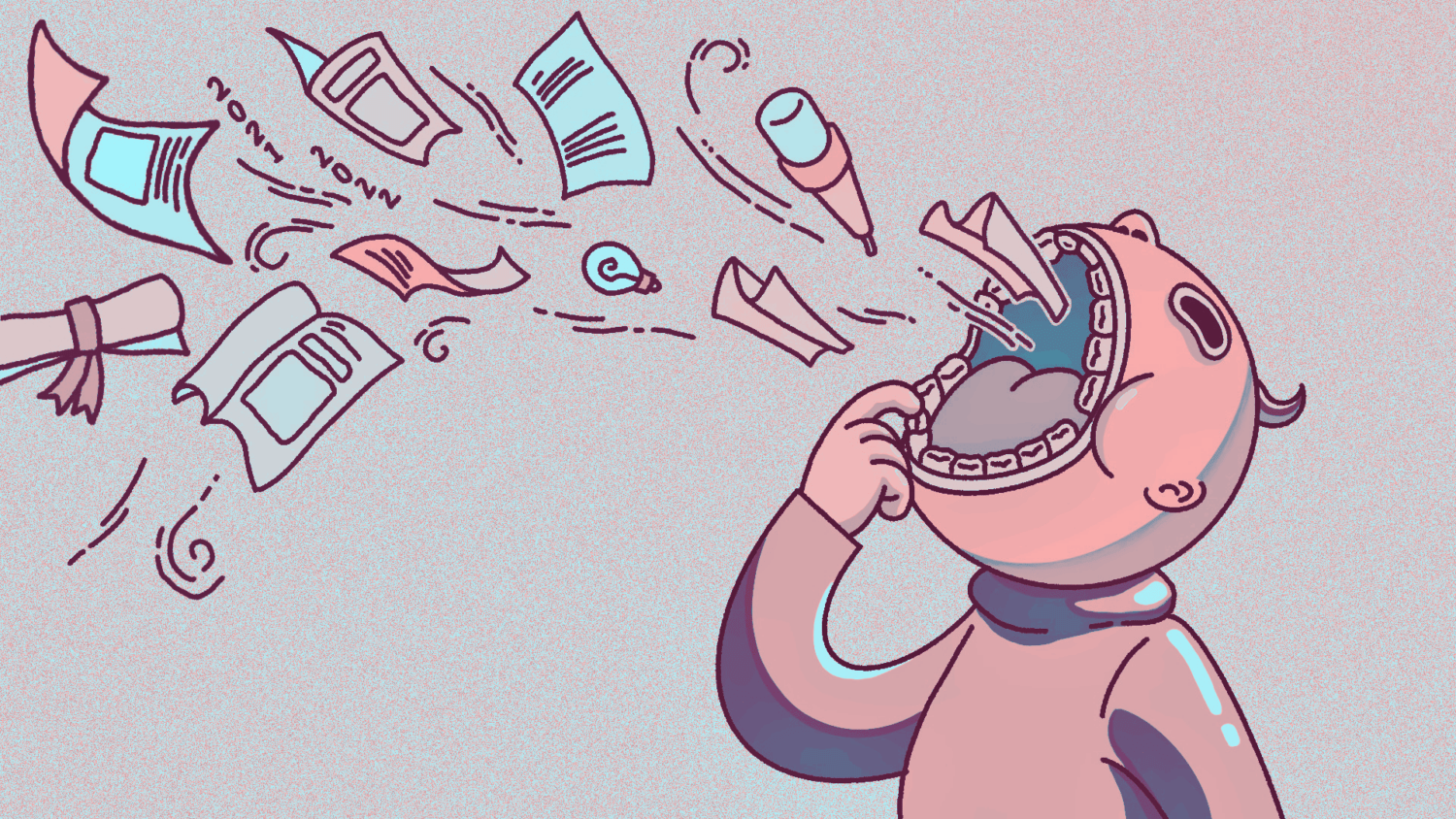 Today is May Day!

The international holiday that celebrates, honors, and rallies workers. In France, protestors called on newly-elected French president Emmanuel Macron to halt his plan to raise the retirement age from 62 to 65. In Sri Lanka, the “fractious opposition showed rare unity,” rallying to demand the President Gotabaya Rajapksa resign over the ongoing economic crisis. In Istanbul, people rallied against extreme  inflation — the annual rate expected to rise to 68% in April — and 160 protestors were detained by police. In Germany, thousands of Berliners protested violence against women and clashed with police.

So where are the parades down Main Street America? After all, the workers’ holiday began in the United States, in Chicago no less. On May 1, 1886 up to 80,000 workers marched up Michigan Avenue demanding an eight-hour workday to replace the 16-hour day. In the following days, labor organizers rallied people at meetings which police heavily monitored. On May 4, an unknown assailant threw a dynamite bomb during a meeting, causing panic among the police and workers. Four workers and seven police lay dead. Eventually, seven labor organizers (sometimes referred to as anarchists in textbooks) were hanged. The event gained infamy as the Haymarket Affair, or the Haymarket Massacre.

By 1889, Haymarket became an international symbol of labor rights, and May Day was established as a holiday in many countries. In the United States, the federal government wanted to distance itself from the demands of labor organizers, so they federally established Labor Day in September as its worker’s holiday in 1894.

Today is also the day to write a card to post to your dear Mother, in time for next weekend’s celebration.

Earlier this semester, Chief Information Officer Gene Adams announced that unlimited Google cloud services for the SAIC community will come to an end. The CIO is working with many branches of SAIC in order to ensure a smooth transition for alumni and students. In the meantime, I talked to some BFA students about their school Google accounts.

Muyeol Choe worries about the two terabytes of data he knows he and many other animation students store on Google cloud. Julia O’Brien hadn’t heard about the transition, and to accurately describe the state of her email inbox, she pulled out her phone and said she had “11,245 unread emails.” As my heart palpitated, she assured me that she keeps mostly up to date, and only three of those emails are important. Rosa Lee has heard of the email offramp, and her email inbox looks “full, I guess. The school sends many per day.”

I found Mason Myles, Sobe Okoye, and Nicolas Tovar lounging at the Sharp canteen. Myles recalled he saw “one email a while ago” about the impending transition. When I asked them to finish the sentence, “My email inbox looks like …” Myles said, “Shit.” Okoye said, “A lot.” Tovar said, “Emails,” to which his buddies intoned, “So profound.” Tovar added, “Overwhelming.”

SAIC searches for a new Dean of Faculty

The Dean of Faculty search committee is composed of 17 faculty members and headed by Martin Berger, the Provost, and Shaurya Kumar, Associate Professor and Chair of Faculty. Their search, in combination with the executive recruitment firm Isaacson, Miller produced three outstanding candidates for the position who delivered public talks in April.

What does a Dean of Faculty do?

According to the job description, the new Dean of Faculty will “oversee the quality and coordination of SAIC’s academic programs, research and professional practice activities, faculty diversity and inclusion efforts, and related administrative operations.” The Dean also oversees a budget of $50 million, of which $43 million is for faculty and staff salaries. The remaining $7 million is reserved for other initiatives within the school.

In interviews with faculty members, I heard expressions of gratitude for Candidate #1’s deep care for students, especially BIPOC students. During the public talk portion, Candidate #2 emphasized mediation tactics based on personal conversations with faculty. However, several attendees expressed that Candidate #2 may have been “out of touch” with the unique needs of an art and design institution. Candidate #3 started the public talk where most people end: a big slide saying “Thank you” in acknowledgement of the work required to do a search such as this. Candidate #3 referenced past work in administration in service of dismantling white supremacy, a claim backed by their record of writing curriculum and establishing BIPOC avenues for success and recognition.

Getting into clown school

On Thursday at SITE Galleries, Rose Chuck Bettridge performed as Giacomo the Court Jester. Giacomo lamented about the trials of getting into the top school of clownery and tomfoolery. As they tapped out a résumé and cover letter on a typewriter, they explained that they would not be applying to be a party clown because they did not like children. Nor would they apply to be a carnival clown because they did not like to share the spotlight and was in fact a bit afraid of clowns. Giacomo seemed ambivalent about being a haunted clown or a murder clown, noting that they might be able to fill these niches if need be.