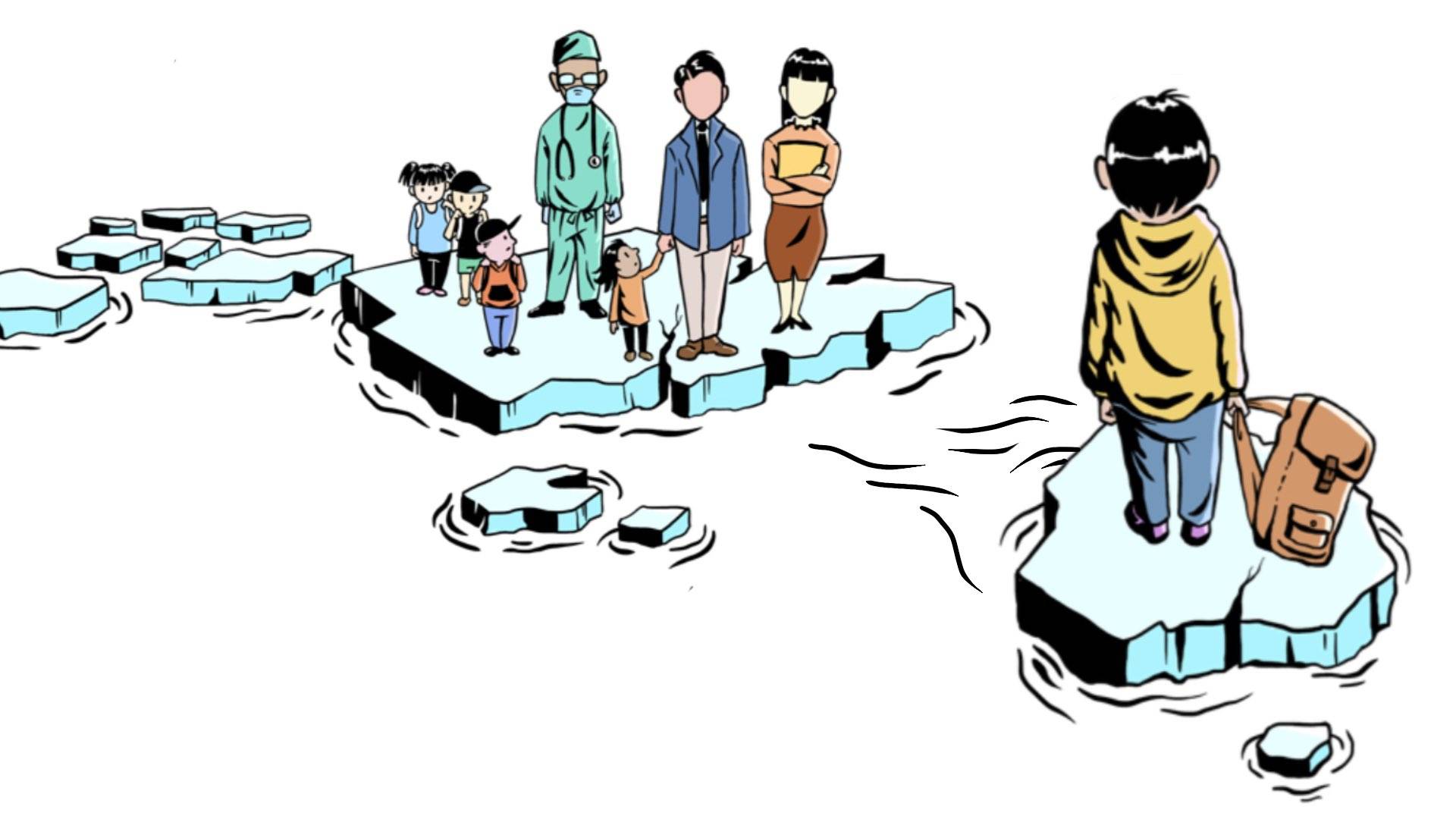 The sustained attack on the rights of trans people in the United States – to participate in public life, to seek healthcare, to be recognized and supported by our loved ones, to even exist – continues. The legal attacks coming out of Idaho, Texas, and many other states mirror those in the since-repealed, infamous HB 2. The North Carolina law prevented trans people from using the correct restroom and re-defined ‘sex’, for the purpose of anti-discrimination laws, as exclusively what is listed on a person’s birth certificate effectively putting trans people outside the scope of anti-discrimination laws. (HB 2 was by no means the beginning of these attacks. I mention it here because of the widespread attention the bill got, and because HB 2 came out the same year this trans correspondent did.)

Let me be blunt. The people creating and funding anti-trans legislation aim to prevent trans kids from becoming trans adults, and they don’t care if that means we’re closeted or dead. The guise of concern for cis kids doesn’t extent beyond a fear that seeing acceptance for trans kids will lead to cis kids being supporting, or (god forbid) coming out themselves.

Here is a non-exhaustive overview of what lawmakers are currently trying to limit, ban, and criminalize:

RESOURCES AND WAYS TO SUPPORT

SOME CARE FOR MY TRANS READERS