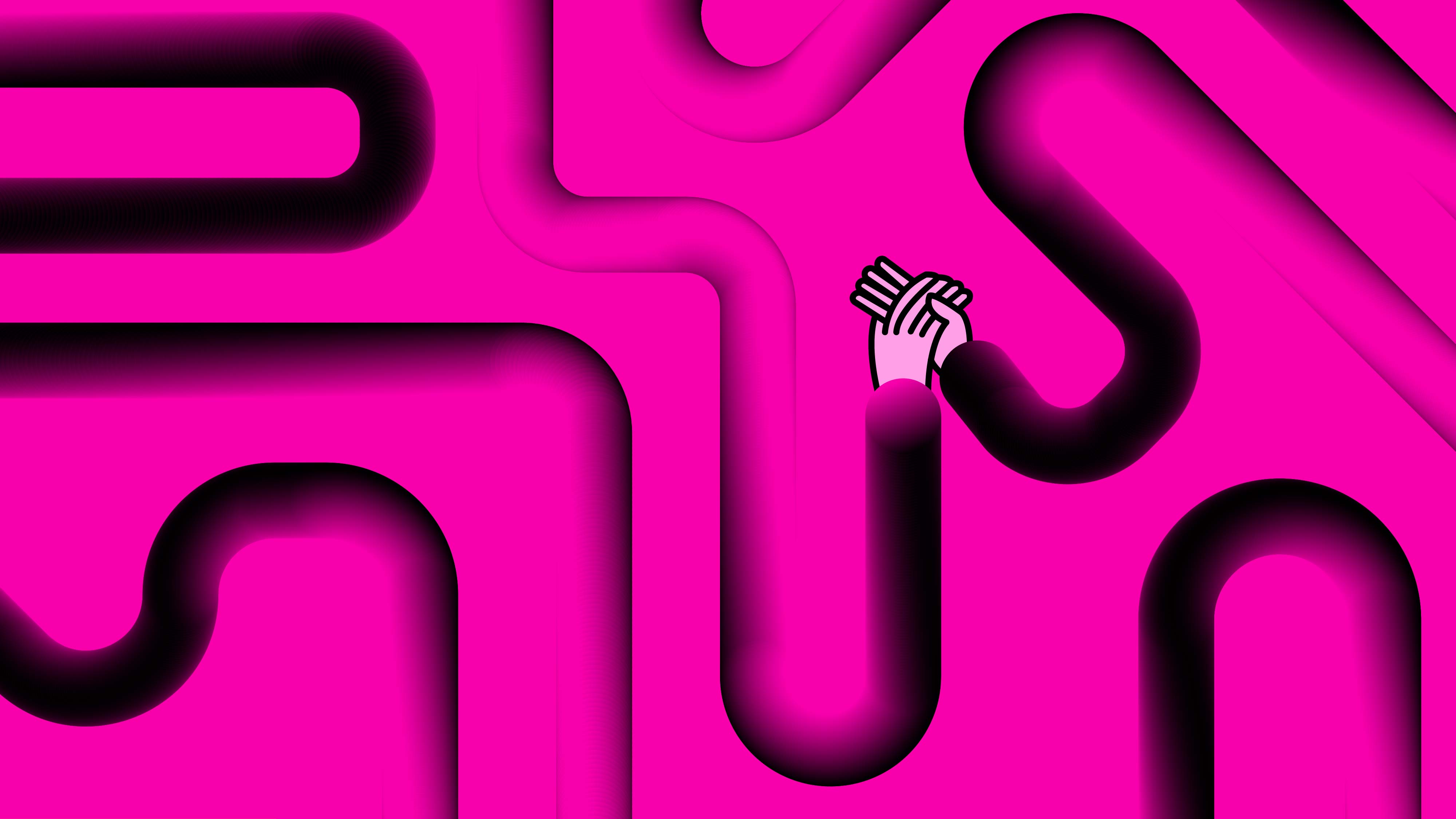 On just another Tuesday evening, I checked my inbox. “SAIC Sexual Assault Prevention Course” stared back at me in bold. I laughed in disbelief before opening the email. Before I could even finish reading, panic set in. Flashbacks began as I hyperventilated. Guilt struck me as I thought to myself, I know I could have prevented it. It could have easily been prevented. I ran to the other room to my friends, “Did you see this?” Both of them look dumbfounded. “They want us to take a Sexual Assault Prevention Course!”

Both of them instantly refused to do it. Everyone in the room was a survivor. Our fangs came out, feeling patronized by an online course. My colleague Darshita Jain (MA 2020, New Arts Journalism) summed it up: “My first response was there should have been a ‘How Not to Sexually Assault’ course.” When the initial anger began to fizzle, I realized I was caught between an information gap and my community.

I took the course. It was more thorough this year and covered a wider variety of topics, from academic relationship abuse to a more detailed definition of consent. It had much more representation of people of color as well as queer couples. However, I couldn’t shake how hollow the course felt. The course walks you through stories where you are forced to take action. It’s an interesting concept — if a little stale, since there are only three dialogue options.

I was most uncomfortable when I was taken to what felt like the classic fraternity party. You had to tell your friend Troy to stop harassing someone. I could see clearly who the audience was. It wasn’t me: Troy isn’t my friend.

A safe button at the corner of the screen let me leave at any time — but only to the beginning of the course. My requirement to finish the course wasn’t fulfilled. To not take the course, would I have to reach out to Title IX? Would I have to out myself as a survivor?

Admittedly, the course had some substance. There is a demand for this education, so when comics artist and School of the Art Institute of Chicago (SAIC) alum Isabella Rotman rolled into my Art Therapy Comics class to talk about how comics could educate, I couldn’t think of a better person to interview.

Rotman’s comics are best known around campus for being handed out during freshman orientation. She’s created “You’re So Sexy” as well as “Not on My Watch.” Rotman said it was at the SAIC Art Sale that a Wellness Center worker caught sight of her work and said she could make educational comics. With the help of a grant, Rotman went on to make the first of the series: “You’re So Sexy,” a comic dedicated to sexual education.

Rotman created “Not on My Watch” after witnessing the way anti-bystander culture failed to explain how to speak up. Starting at 20 pages, she added an additional 20 pages that included the definition of consent. Unlike the mandatory course, the comic is engaging and allows the reader to pick and choose. I don’t have to be friends with a called-out catcaller.

Comics like Rotman’s are exemplars of how art can be used for educating effectively on this sensitive topic. Rotman’s advice? “Embrace consent-forward sex education and don’t shy away from the hard conversations.”

Darshita articulated why SAIC’s mandatory course, particularly the name, felt like a slap in the face to survivors. Survivors are constantly on surveillance for the next assault. She described picking her apartment based on proximity to the subway and constantly, day in and day out, being on the lookout. The paranoia she described haunts me too.

She emphasized how uncomfortable she would be reporting an assault if it happened to her on campus, due to the nuances that come with reporting. Reporting puts a victim’s story to trial, often forcing them to relieve it. She doesn’t feel as if she would be emotionally ready to take that journey. “I think the school is trying,” she said. “I feel safer here than in India. But I don’t know how safe.”

Rape, Abuse & Incest National Network (RAINN) has provided great resources for her, and she recommended them as a possible place to grow from. Close work and training with RAINN could vastly improve how SAIC handles victims as well as open avenues of education.

Kizer Shelton (BFA 2020, Visual & Critical Studies) also pointed out the course did not cover how sexual assault affected classrooms and critiques. Since her assault, Kizer’s day-to-day often doesn’t involve a lot of men unless she’s working. Critique change this, forcing her to interact with other men. She notices other feminine people during conversations shutting down if they think they have interrupted a man.

Her biggest problem with the course is how alienated it feels from SAIC. The fraternity trope, touched on in the course, could not be applied to SAIC, which does not have a discrete campus or any fraternity houses. If they wanted to educate about sexual violence on campus, she recommends they depict the spaces we are involved in.

She also pointed out Title IX’s skepticism as a problem when it comes to reporting sexual assault. Title IX officers must remain neutral during the reporting process. This forced neutrality, she worries, creates a situation that can feel hostile for people reporting an assault. Not only that, but her own experiences with Title IX involved them misgendering her during meetings after correcting them in email.

For a step towards a solution, Kizer offers a general forum where students could congregate and talk. Held for more than one day in order to be accessible, the forum would open up the floor to all of SAIC’s students to talk about their experiences from reporting to what it’s like to walk on campus.

While SAIC’s mandatory online course provides general information about assault, relationship abuse, and consent, it’s the lack of personal touch keeps the course from reaching its ultimate goal. The course instead gives blanket descriptions without relating anything to SAIC. It doesn’t touch on how assault alters day-to-day life, or acknowledge the people who go about their lives constantly thinking about it. Instead, a course that reflects our world, lives, and experiences would be far more effective. Better yet, something even more effective than a course would be to listen to us directly. By creating a space at SAIC for student survivors to commune, people directly affected by the course and Title IX can discuss ways to take education into our hands.

Receiving the email, even if only for a few seconds, I felt powerless again. Having my narrative and the narratives of those I know summed up into basic, hard-to-relate to bullet points was crushing. When I forwarded the letter to Darshita, it was she who encouraged me to write so we could “do something about it.” As powerless as I might have felt before, I was reminded I could take my narrative back and to do something profound with it.

We need our chance to talk.