Leonard Cohen’s love letters just sold at auction for $876,000. What is so engrossing about love letters penned by famous people? 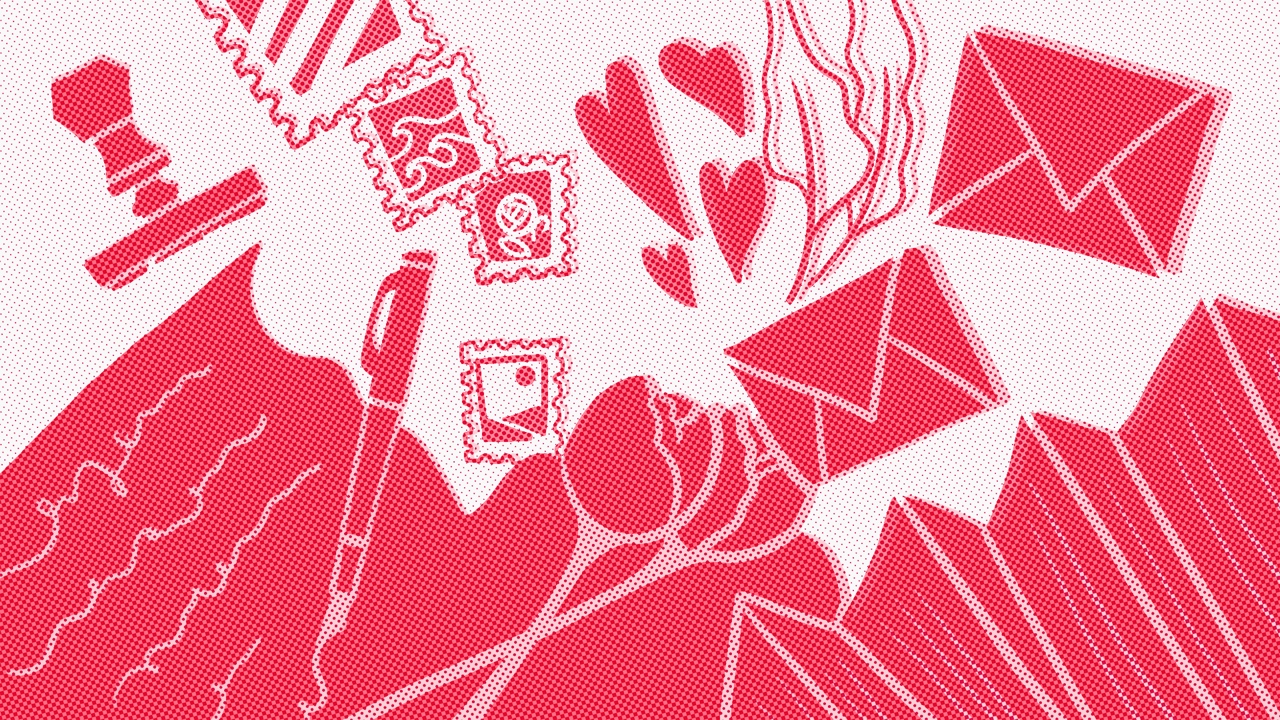 In 1969, on Church of Scientology stationery, Leonard Cohen wrote, “My whole life has led me here. How long it will be this place or this world I can’t tell you. But the work, my work has started.”

Prompted to write about the cumulative $876,000 recently fetched by this and more than 50 other love letters from Cohen to Marianne Ihlen (of “So Long, Marianne” immortalization), I suddenly found myself under the spell of Jaqueline Kennedy Onassis’s letter to a man whom she could not bring herself to marry: “If I can ever find some healing and some comfort — it has to be with somebody who is not part of all my world of past and pain…I can find that now — if the world will let us.”

I then eagerly read a grammatically suspicious letter Joe DiMaggio wrote to then-wife Marilyn Monroe after she announced their divorce: “Dear Baby — Don’t know what you’re [sic] thoughts are about me, but I can tell you I love you seriously, way deep in my heart, irregardless of anything.” That went for $78,000 at auction.

Then, Napoleon Bonaparte to Josépheine de Beauharnais: “Be sure that it is no longer possible for me to have a thought except for you, or an idea of which you shall not be the judge.” $467,958.

After reading Napoleon’s lovely (if overly Shakespearian) note, I had to stop myself. What was I doing? Research, yes, but something else had taken over. There’s a serious allure to these letters, not unlike watching a suspenseful movie; it starts to feel like an answer is imminent, that these people might have something terminally illuminating to say about love.

Why are such letters so alluring? What could justify paying such vast sums for private correspondence?

“What draws people to letters in general as things to buy is the feeling of making a really direct connection with a historical figure,” Thomas Venning, director of books and manuscripts at Christie’s in London, told the New York Times. Love letters, which expose the most private feelings of their authors, dissolve the barrier between famous and anonymous.

“I am famous and empty,” wrote Cohen in one such letter to Ihlen from 1964.

Indeed, Leonard Cohen had a strange relationship with fame. His early poems and novels won him respect among the literati, and then his songs won him international renown. But in 1994, unable to create his way out of depression, Cohen turned his back on the crowd, retiring to a Zen Buddhist monastery in Mount Baldy, California. Two years later, he was an ordained Buddhist monk.

From the outside, this fits into a certain strain of mythology: The hedonist grows disillusioned with earthly delights and turns his attention to spiritual matters. It also fits that in 2005, Cohen’s manager Kelley Lynch betrayed him by embezzling more than $5 million from Cohen’s accounts and selling many of his publishing rights.

If indeed “There is a crack in everything,” and if “that’s how the light gets in,” then we can celebrate that the theft forced Cohen out of retirement, back onto the road, into the studio, and into a brilliant late-career renaissance. From the outside, it all fits together tidily.

But from the inside, mythologizing must seem awfully strange. Cohen repeatedly disavowed exceptionalism; in “Hey, That’s No Way To Say Goodbye,” he sang, “Yes, many loved before us, I know that we are not new” and in 1972, he celebrated having lost the rights to “Suzanne,” one of his best-loved (and most lucrative) songs. To a man concerned with asserting his commonness, such mythos, culminating in a six-figure price tag for his letters, would have likely seemed absurd.

Yes, it feels a little wretched to read about love letters being sold at auction. It’s like determining love’s absolute value and converting it to a liquid asset. Particularly when one or both parties are still alive — as when Marsha Hunt’s love letters from Mick Jagger sold for more than $300,000 in 2012 — it seems an almost indefensible breach of privacy.

“For me love is the most precious and powerful of the emotions,” wrote Ann de Courcy in a Guardian article following the Hunt/Jagger sale. “Getting rid of the words that express that bond, for cash, has something wrong about it — in a sense, it’s almost like selling yourself.”

But, as I realized after getting caught up in the Kennedys’ business (if I had a nickel … ), there’s also something deeply correct about it. The famous are no wiser or less mortal than the rest of us, but maybe we don’t canonize their love to suggest that they are. Maybe it has more to do with canonizing our love. “In these two people,” an $876,000 price tag says, “we see ourselves as we wish to be.”

It made me think about my own love letters. What few I’ve written I half-expected to be read by people other than their intended recipients. Some were. A few months back, a friend showed me a love letter from seven years prior. We want our love to be known, and we want our words to do justice to that coveted bond. So, when we deem others’ love worthy of observation, we relish in showing it.

In this digital age, I also thought about how few love letters I’ve written out by hand. Most correspondence having anything to do with love has occurred online — via Facebook Messenger, mostly, or email. What of that? Is there a world in which a flash drive full of amorous missives hits Sotheby’s?

Seems unlikely. But then, to the Leonard Cohen writing, “The money problem is becoming acute…there will be no money for at least another year” in 1961, $876,000 would have seemed unlikely too.

You can read all the auctioned letters (and examine their individual hammer prices) here.