Because of her particular connection to her audience, who religiously sing along with her in live performances, Eilish has been compared to Nirvana… by Dave Grohl himself.

By Luis Lopez Levi May 3, 2019 Entertainment 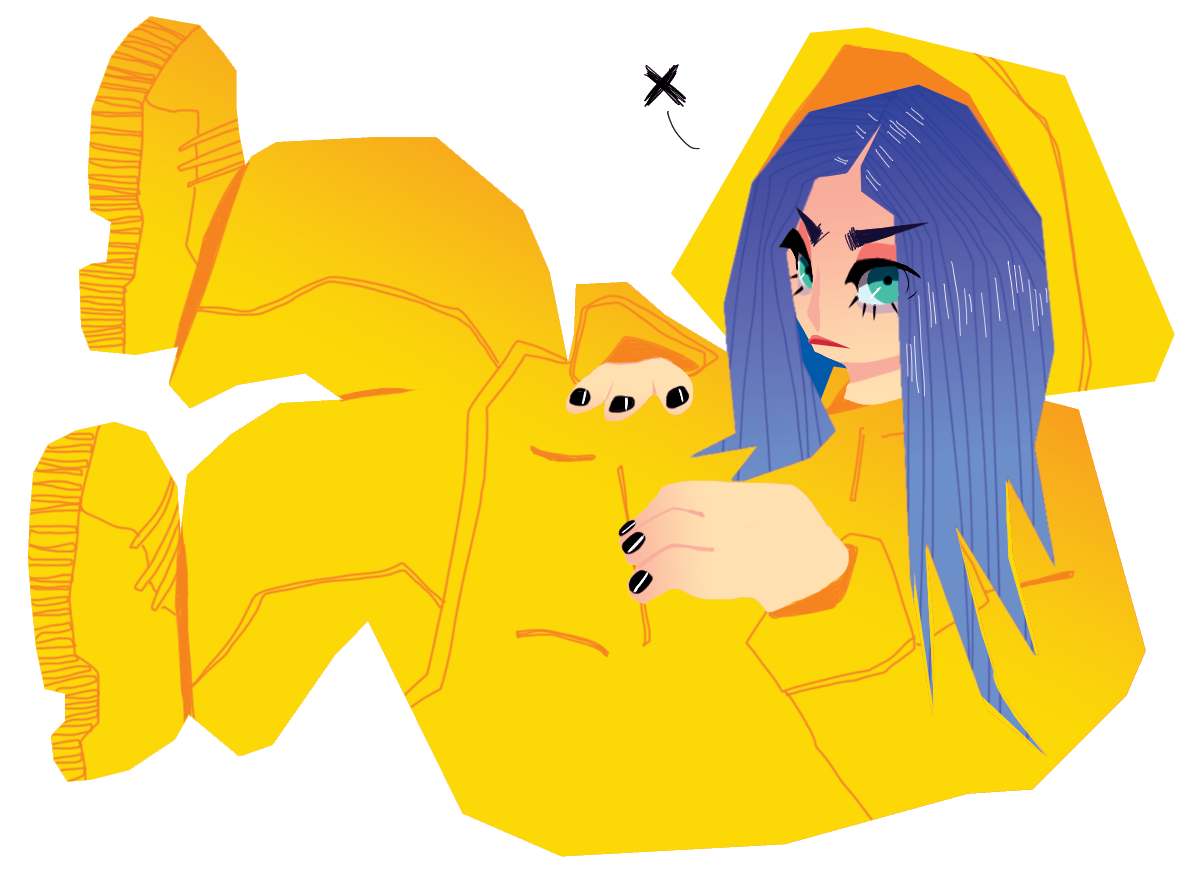 When I first heard about Billie Eilish, I (wrongfully) dismissed her as just another teen pop star for younger audiences. Maybe a slightly darker and edgier one, but licorice-flavored bubble gum is still bubble gum, isn’t it? Before listening to any of her songs, simply judging by her visual aesthetic, I found myself agreeing with one review’s assessment of her as “Lorde’s devilish little sister.” Surly faces seem to run in this hypothetical musical family.

Then I actually listened to her, and she blew my mind.

I know I’m probably the thousandth person to say this, but Eilish is not your typical pop star. I used to think differently, but after listening to her recently released debut album, “When We Fall Asleep, Where Do We Go?” I was immediately absorbed by her music. The 17-year-old (17!) produced the album and wrote all songs with her brother, Finneas O’Connell — a rare occurrence in the pop world, where dozens of names can be involved in a single record. When I listened to the album, I knew I was loving it, but I couldn’t really put my finger on why. Was it the ambitious harmonies? The multiple experimental sounds? The constantly dark and heavy lyrics weaved into all of this?

A few tracks later, it hit me: This album is not afraid to be quiet.

After a quick, 13-second joke track where she jokes about removing her Invisalign, setting a don’t-take-us-too-seriously tone, the first real song begins: hit single “bad guy.” With its pulsating kick drum and earworm synth, it’s not too far from what any other pop singer could bring to the table, but she’s already started at her uniqueness. Though never really raising her voice, she brings attention to it with a digital distortion that is, as she claims, the song’s titular role.

If this album were produced in the era of seven-inch singles, “bad guy” would, of course, be an A-side, and its natural B-side would be the album’s next track — the slow, lush “xanny.” This is where Eilish truly starts showing off what she can do. She starts the song in full jazz club mood, complete with upright bass and brushes on the snare. But she doesn’t let us get too comfortable, immediately distorting and panning her own voice left and right, simulating her own spiral down while a low synth note keeps the tempo. She’s a cerebral crooner.

But the last part of this song is what  showcases this album’s unusual success. After an almost entirely a cappella verse, Eilish brings in nothing but the overlaid vocal harmonies she had already introduced in the chorus, now unaccompanied, with about two seconds of silence between each melodic phrase. Two seconds of silence is an eternity in a pop world that is increasingly afraid of uncompressed sound. As the music industry’s loudness rages on, being quiet can truly make some noise.

Sure, Eilish is far from the only artist to tackle silence or quietness in her music. In 2017, The Guardian published a piece by Peter Robinson about the phenomenon of “whisperpop,” a vocal trend that substituted standard belting styles of singing with hush-tones à la Lana del Rey or Selena Gomez. But in those two cases, their voices and the instrumental tracks behind them are no less loud, just set for a different vocal technique that translates to a feeling of intimacy and vulnerability. Eilish has some of that, but takes it up a notch. She does it in the enrapturing harmonies of her haunted waltz “when the party’s over,” and she does it in the rewardingly spare songs that make up the record’s closing triptych: “listen before i go,” “i love you,” and “goodbye.”

Not that Eilish doesn’t stand on the shoulders of giants, of course. Her experimentation with vocoder brings to mind Imogen Heap’s “Hide and Seek,” while her unconventional combinations of electronic and acoustic sounds can easily conjure up “Post”-era Björk. But she has not missed her chance of becoming a rockstar in her own right. Because of her particular connection to her audience, who religiously sing along with her in live performances, Eilish has been compared to Nirvana… by Dave Grohl himself.

This brings up a larger conversation: pop culture’s constant necessity to compare artists, often unnecessarily. I have read many arguments (mostly negative) about Eilish’s visual and sonic similarities with other female musicians. She’s has been likened to Halsey, a singer who in fact has a much higher and louder voice and who, unlike Eilish, will belt in the chorus. Eilish’s darker songs, such as the uncanny “bury a friend,” also get her compared with Melanie Martinez, but more for her creepy, succubus imagery than for the music itself. The fact that artists share a few traits doesn’t mean they are all the same.

On this note, and admittedly after criticizing society’s needs to compare artists, I bite the bullet and come back to her comparison to Lorde. I must admit that, like I did with Eilish, I originally dismissed Lorde as “just another pop star.” Sure, I thought, “Royals” is catchy, but why is everyone making such a big deal about her? Then I listened to her sophomore album “Melodrama” and I finally understood her songwriting skills.

Eilish’s vocal style isn’t too different from Lorde’s low, breathy tone, but musically the 17-year-old takes more risks. At the same age that Lorde was when she released her debut “Pure Heroine,” Eilish has already made a more experimental, defiant album than Lorde. Not that Lorde isn’t awesome, she is, but Eilish is up there with her, giving her a run for her money, and I for one would love to see them collaborate. Rather than “Lorde’s little sister,” why can’t she just be her contemporary?

Entertainment Not So Typical: The Unexpected Allure of Billie Eilish
« Previous Story 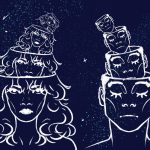 Plot On Repeat: The Metaphysics of “Russian Doll”