Plot On Repeat: The Metaphysics of “Russian Doll”

This moral pop philosophy — we must help one another, we must connect — is a trend worth noting in an age that think piece writers are quick to call cold and distant. 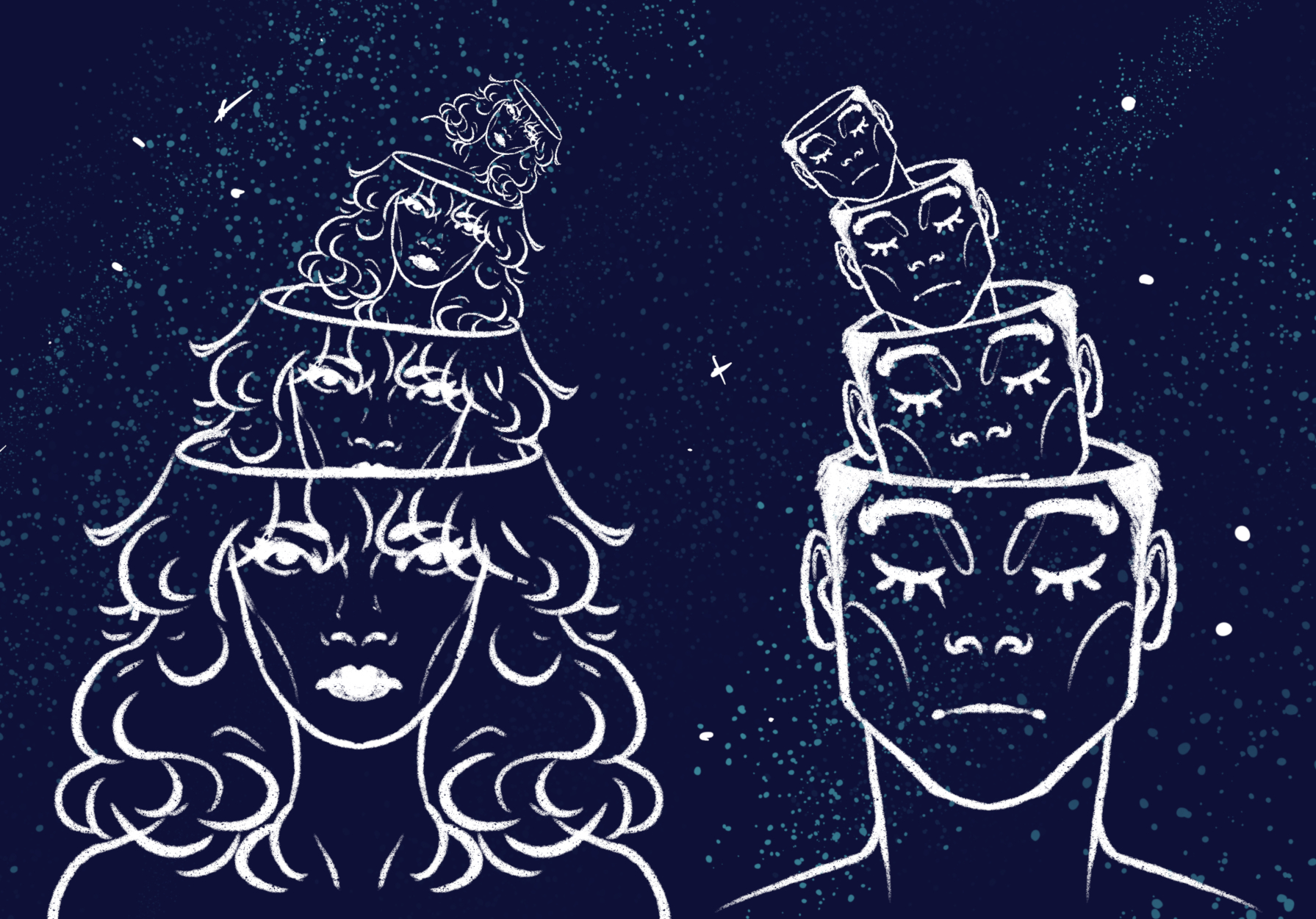 Quantum physics gives rise to many insane possibilities. Most of us are familiar with Schrödinger’s cat, the famous quantum thought experiment where a cat is both alive and dead until you observe it. But what if, instead of observing the cat, you were the cat?

This is the position in which Nadia (Natasha Lyonne) finds herself in “Russian Doll,” Netflix’s fantastically metaphysical and heartfelt new sci-fi dramedy. At first glance, it may appear to be a stylish “Groundhog Day” update: Nadia and Alan (Charlie Barnett) are trapped in a bad day, living and dying over and over. But “Russian Doll” takes the time loop concept to a new level by exploring its science fictional underpinnings. Instead of a loop, Nadia and Alan are trapped in a thought experiment called quantum immortality.

This experiment poses fascinating metaphysical questions, which the show answers brilliantly. What is quantum immortality, and how does “Russian Doll” apply the idea?

A little quantum background: one controversial consequence of quantum theory is that the state of a subatomic particle changes when observed. Until observed, a particle is in all possible states at once.

Obviously, this goes against conventional logic. How can a thing be in multiple states? How can the laws of physics depend on the intercession of a conscious observer?

Erwin Schrödinger objected, which is why he devised his now-famous thought experiment. (A more detailed explanation is here.) Until observed, Schrödinger’s Cat is both alive and dead.

There are a few obvious questions that arise from this (besides, what’s the number for the local chapter of Society for the Prevention of Cruelty to Animals?). One I always had was, isn’t the cat observing itself? We might not know if it’s alive, but the cat certainly will. What state will the cat experience, or, in this case, will Nadia experience?

She could experience one of two things. One is the Copenhagen interpretation, which involves statistics, analysis, and other things not conducive to punchy TV dialogue. But the second solution is the multiverse theory. Rather than two contradictory possibilities coexisting inside one universe (or box), what if, instead, two universes branched out — one for each outcome?

In one universe, she dies. Her experience ceases so she does not experience this universe. But in the other universe, she lives. In fact, in her subjective experience, she keeps on living indefinitely. This is quantum immortality. If every death is a 50/50 shot, it generates versions of you that go on living, potentially forever.

Here is where “Russian Doll” deviates from quantum immortality. Rather than immortality, Alan and Nadia remember the many universes in which they die. Some of those causes of death include stairs, open trapdoors, stairs, electrocution, stairs, falling air conditioners, stairs, bees, and also stairs. And because Nadia and Alan share a timeline, no matter their causes of death, they always die at the same instant.

This is the grim paradox from which they must escape. Not only does the show present a multiverse model, but it also presents a moral multiverse — one where they are punished for making the “wrong” choice. “We didn’t help each other,” Alan says in Episode 7.

And the right choice, in a 2019 TV series, is to help one another. To connect in a lonely world.

This solution is morally in line with shows like “The Good Place,” “The OA,” or “Maniac,” another recent Netflix series which has a similar central relationship to “Russian Doll.” (The central relationship is handled far more convincingly and tenderly in “Russian Doll,” in my opinion.) This moral pop philosophy — we must help one another, we must connect — is a trend worth noting in an age that think piece writers are quick to call cold and distant.

Another philosophical question the show raises is the continuity of identity. In the finale, we are left with only two timelines: one where Nadia remembers the ordeal, and one where Alan remembers it. Do the 15+ variations they recall living out still exist, or not? (This is similar to the identity dilemmas of cloning.) And which one, in the last two, “is” Nadia? Which one “is” Alan? The one changed by their experience, or the one who forgets it?

This series also teaches us something as artists: the value of reading outside your discipline. We can search for artistic ideas in places far removed from our art studies — places like science, philosophy, and theoretical physics. If you look at Leonardo da Vinci’s notebooks, in between the sketches are endless lists of scientific queries: how geese’s feet work, how to square a triangle, how hydraulic repairs are made. This intellectual curiosity that reaches beyond the art world is something we should emulate.

In some ways, disciplines like science or philosophy are more concrete than art, but in other ways they are more alive with possibility. If we understand these frameworks, we can do things like spin quantum physics into a story about love and recovery. “Russian Doll” is not “accurate” to quantum immortality, precisely, but it negotiates between logic and character in the way only art can. It demonstrates the human capacity common to both art and science: the capacity to imagine infinite possibilities. 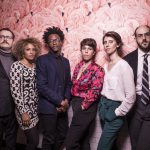 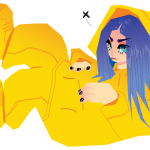