Despite it’s visual beauty and the diversity of its cast, Ava DuVernay’s new film doesn’t live up to the hype. 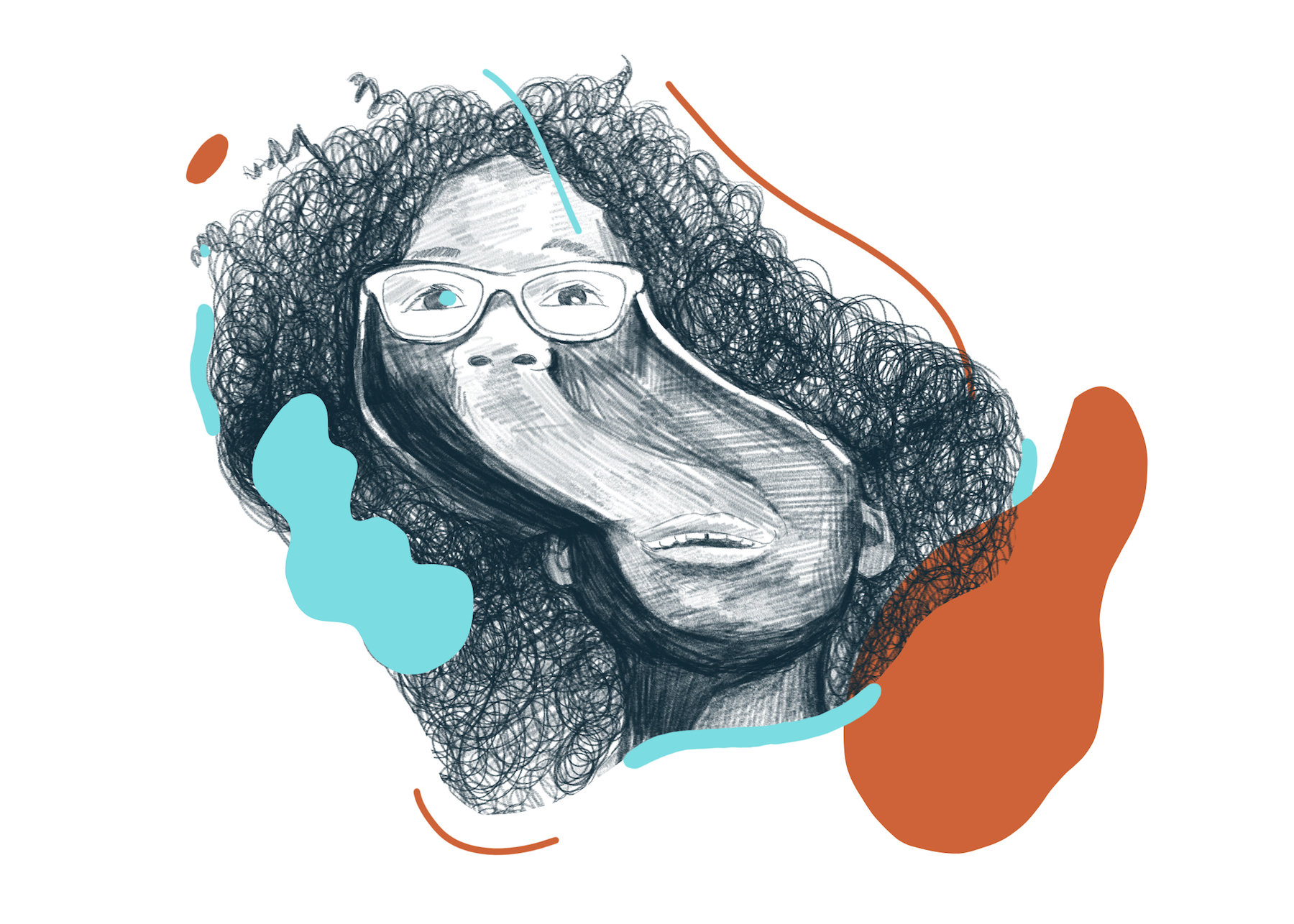 “A Wrinkle In Time” follows the journey of a girl named Meg Murray (Storm Reid); her brother Charles Wallace (Derrick McCabe); and a classmate Calvin O’Keefe (Levi Miller), as they journey across the universe to find Meg’s lost scientist father (Chris Pine). Their search is aided by three supernatural beings: Mrs. Who (Kaling), Mrs. Whatsit (Witherspoon), and Mrs. Which (Oprah). Together, they fight off the impending dark force of the universe, know as “the It.”

Going into the movie was odd, as I had vague memories of what I had read when I was a kid. While “A Wrinkle In Time” did not turn out to be one of my favorite movies due to its many clichés, it is ultimately a feel-good and wholesome film.

One of the first things I noticed and appreciated was that the main character’s family was mixed.

With recent movies there has not been a wide range of representation for smart scientific women, much less women of color. L’Engle wrote the character of Meg Murry as a young white girl, so the film’s decision to cast a young black girl ties into today’s necessary focus on the need for diverse casting.

Director DuVernay is the first black woman to direct a movie with a $100 million budget. Despite this, the film’s quality leaves a lot to be desired. The dialogue felt clunky and awkward. Many of the CGI scenes were overly (and distastefully) rendered; the plot felt rushed; and the trust and relationships between characters seemed forced, without a good foundation or buildup. The movie seemed too ambitious. The dialogue and character presentation from the older supernatural beings was awkward. Mrs. Who can only speak by using others’ words, yet the use of dialogue felt out of place. (It was Kaling’s character, however, who speaks occasionally in slang, making her the most relatable of the three.)

Though each scene in “Wrinkle” was vibrant and complex, one scene quickly snaps to the next as the kids jump across the universe. While it surely was hard to express many alternate worlds without speeding through some of the aspects of each reality, these jumps weakened the difficulty of the characters’ task of crossing time and space. Some of the CGI felt overwhelmingly complex when used to express each of the universes, which took away from the believability of scenes.

The relationship between the two main characters, Meg and Calvin, both 13 in the film, was distracting. The movie pushed the age-old nerdy girl/popular boy romantic trope. Prior to going on their multi-dimensional jump, the two had never interacted or spoken to one another. In one scene, Calvin spots Meg on the playground; in the next, he materializes out of the blue while Meg and her brother Charles Wallace are out walking their dog — who also appears out of nowhere because the dog is never seen again — to tell her that he felt like he “needed to be there.” Each time Calvin looks at her with his blue, puppy dog eyes, mouth agape, the film feels like it’s pushing a love (or lust) seen mostly in romantic films where the love interests actually have chemistry. As a result of all these flaws, the goal of creating a movie that is reinforcement for a positive self-image falls short.

I did deeply appreciate the costume designs in “A Wrinkle In Time.” Mrs. Whatsit, Mrs. Who, and Mrs. Which were each adorned in avant-garde shapes and their costumes involved mixed materials. Award-winning costume designer Paco Delgado dressed Oprah’s character in shiny layered metals, pleated plastics, and other reflective materials, highlighting her powerful warrior status in the universe. For Mindy Kaling, whose character only speak through existing texts, the quilted textiles, multicultural prints, colors, and embroidery garments warp the shape of her hips. Reese Witherspoon’s character, a free-spirit, wears flowing, soft fabrics and looser abstract shapes in shades of green, blue, and white. Each character and costume comes with an equally vibrant makeup and hairstyle.

With great visuals and messages to kids who can identify and relate to the characters, one can appreciate “A Wrinkle In Time,” a movie that is inclusive, inspirational, and moving to younger audiences. Even if you aren’t into the plot, the film is a good source of inspiration and observation in artistic practices like new media, fashion, and film.

Entertainment ‘A Wrinkle in Time’: Some Pressing Concerns
« Previous Story 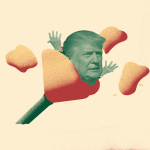 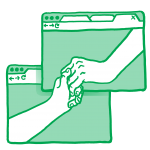