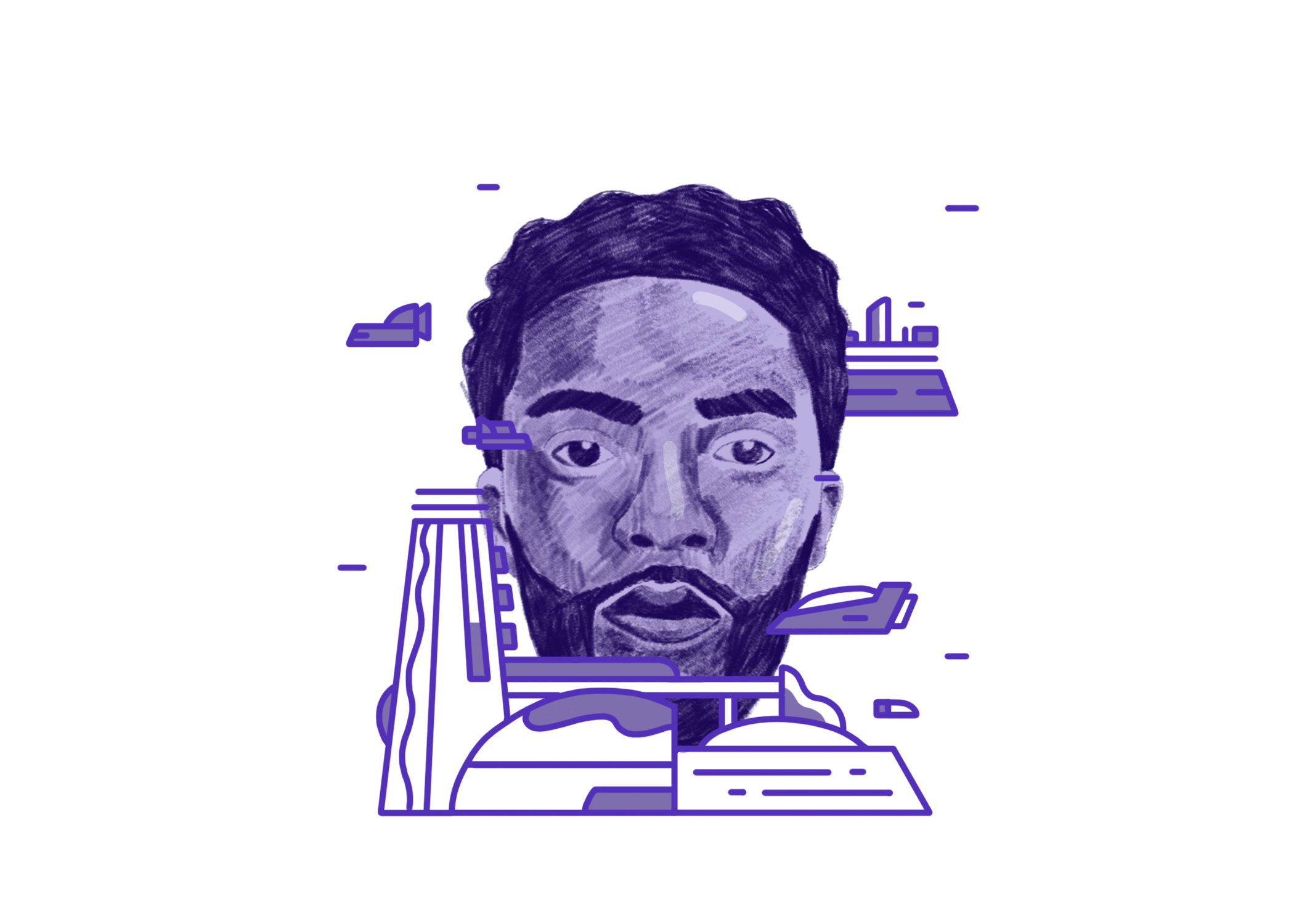 Growing up as a child in the late ’80s/early ’90s, I fell in love with superheroes and science-fiction. The combination of fantastic realities, fantasy violence, and the constant battle of good guys versus bad guys had my full attention. I didn’t always know it at the time, but in every single one of these stories, I was searching for something else. I was looking for characters that looked like me. Black characters.

They were difficult to find, but future generations won’t have to look so hard. With the release of Marvel Studios’ “Black Panther” on February 16, a generation of young people will get an entire film full of individuals that look like them — a film that is not a tale of broken homes, poverty, drugs, or gang warfare. Judging by the film’s trailers and all the press about it, this film will be about more than showing that a mainstream movie can cast many black actors, but that we can be more than the representations we’ve been assigned to in the past.

“Black Panther” will show that we can be queens and kings, scientists and warriors, leaders or followers, good, bad, all the shades in between — and that we can make those decisions for ourselves.

The film centers around T’challa, portrayed by Chadwick Boseman, a warrior-king with a genius-level intellect of the secretive fictional African nation of Wakanda. He is a leader, oftentimes wracked by the responsibility of protecting his people. To help him navigate the complicated terrain of international leader and superhero, he seeks advice from his ancestors, his mother, his step-sister, counselors, and his elite all-female bodyguard unit, the Dora Milaje.

In the Marvel Cinematic Universe (MCU) Wakanda is the wealthiest and most technologically advanced nation on the planet. The Black Panther made his first appearance in the MCU in 2015’s “Captain America: Civil War.”

Created in 1966 for Marvel Comics by the legendary Stan Lee and Jack Kirby (both white); the Black Panther is now in the hands of talented young director Ryan Coogler (black), best-known for helming “Creed” and “Fruitvale Station.”

The supporting cast is an assemblage of some of Hollywood’s biggest black actors and actresses including Michael B. Jordan, Lupita Nyong’o, Angela Bassett, Daniel Kaluuya, Forest Whitaker, Danai Gurira, and, Sterling K. Brown to name a few.

During my childhood, I found a few black characters and none of them were the main character. I remember nearly every single one over twenty years later. The “GI Joe’s” had Roadblock, “The Thundercats” had Panthro (yes, the nunchuck-wielding gray panther was black, voiced by Earle Hyman [black]), “Star Trek: The Next Generation” had Geordi La Forge, “X-Men: The Animated Series” had Storm and Bishop, the “Mighty Morphin’ Power Rangers” had the black Black Ranger. When I saw “Rocky III” on VHS, I rooted for Clubber Lang in both fights (Rocky had gotten rich and gone soft). In high school, I was finally rewarded with the first truly successful Marvel superhero film starring Wesley Snipes’ as the film’s namesake character, “Blade.” Like I said, I was searching.

While it was important for me to see these characters, the vast majority of them were the same. Mainly just different versions of the black male stereotype of the brute, buck, blaxploitation archetype and other simple characters without any depth. Their motivations were often reduced to getting angry, and then either a) kicking ass or b) having the fearless leader (always white) tell them to, “cool out, man.”

With the state of our union as it is, it’s easy to think of things as getting progressively worse. We know what those visions look like. Flip on your TV, open a laptop, or grab a book and you’ll find an array of dystopian futures where we’ve brought upon our own downfall. Easy to imagine, but to imagine something better that’s much harder. A better future requires a lot of very hard work, but for this work to start we must be inspired, inspired to hope. “Black Panther” and Wakanda may inspire those to dream of a better future.

No film will solve these problems. However, art’s role in society is to encourage us to think of new ideas, and this is a time where we need ideas to face problems that have been around too long — as well as problems we’ve never faced before. 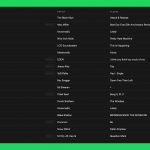 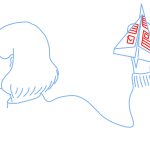