Adjusting to life in the United States is not easy — but it is possible. 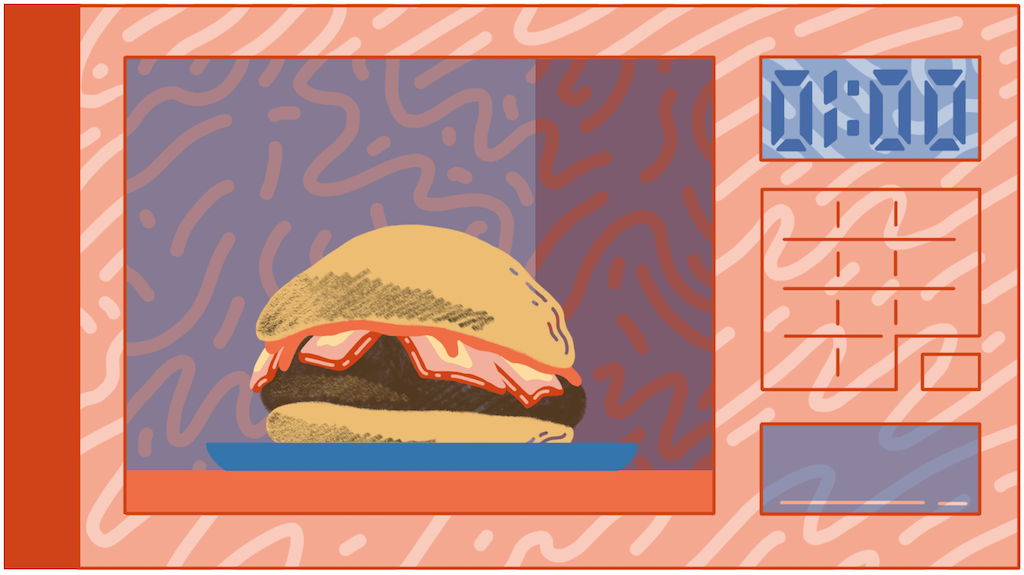 I drink hot water. I don’t eat cold food. Instead of Christmas, I celebrate the end of the year during Chinese Spring Festival. Instead of spices and herbs, I use soy sauce and oyster sauce to marinate my food. I love China, and I don’t feel ashamed to maintain my culture for the rest of my life.

I believe that there are many students from all around the world who agree with me.

At School of the Art Institute of Chicago (SAIC), there are hundreds of international students who have traveled from the other half of the Earth all the way to this land of freedom to seek knowledge and skills. Some of us choose to embrace the culture of this land that’s so different from our homes; some of us remain unchanged. Both groups of people are following their way of living and there is no right or wrong because the choice is their own. They are not two groups of people standing at two ends of a scale from good to bad.

But I’ve noticed one thing from both groups of people: No matter how they choose to live life in a foreign country, when they express their opinions about that, instead of accepting the differences between people, they tend to hold negative feelings about others’ choices.

The other day, I was waiting in line at Starbucks. In front of me was a group of Chinese students. Behind me was a Chinese couple. When the group of Chinese students were ordering, they asked the waiter if they could heat up all the burgers and sandwiches for them, and I was about to do the same thing. Suddenly, I heard from the couple behind me, “Did you see that? They are heating up sandwiches! Do they know they are in a country where no one heats up their sandwiches? Hilarious.”

I felt ashamed and didn’t ask the waiter to heat up my food.

After I left Starbucks, I couldn’t help thinking about what happened again and again. Why did I feel ashamed? Was it wrong to heat up my food? Was it wrong to eat the way we used to eat in my home country? Is eating cold sandwiches a sign of blending into American culture? Do I have to do everything Americans do to be considered a part of them? Do I have to be a part of them?

A few days before school started, I was hanging at my friend’s place, and she asked me if I wanted something to drink. I said yes, and asked her if she could bring me a cup of hot water. She asked me with a shocked expression, “You are in the United States now, why are you still drinking hot water?” She wanted to persuade me to try different things — but it made me feel uncomfortable.

My friend and the Chinese couple in Starbucks are no doubt nice individuals and they said things with good intentions. But sometimes they ask questions that annoy me. Maybe they don’t notice, but these are typical examples of microaggression.

How many people think that it is impossible to embrace a foreign culture and to remain connected to the culture from their own country? I was not used to eating cold sandwiches and burgers. But I haven’t changed eating heated up Chinese food.  Cold food is not my type. I’ve always eaten hot food. I choose not to follow the food culture in the United States because I don’t feel comfortable with it. By heating up my food I won’t hurt anyone’s feelings, so why not? The same goes for what clothes we wear, whether we use chopsticks for eating or forks and knifes, and what name we prefer to be called. The reason the United States is considered the land of liberty and freedom is the variety of people living here. But now some are pushing their peers to assimilate with others.

Hi, I am Raven. I am from China. I love all kinds of cheese; I watch Netflix and HBO; I’ve started to learn how to cook with herbs and spices. I love the United States and I would love to know more about this country. 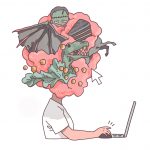 My Life Told Through Buzzfeed Quizzes 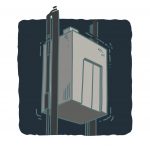 One Response to Cold Water, Hot Food: A Chinese Student Adjusts to America