All American: Dreamers, DACA, and SAIC

Trump’s repeal of DACA affects Americans at SAIC and beyond. 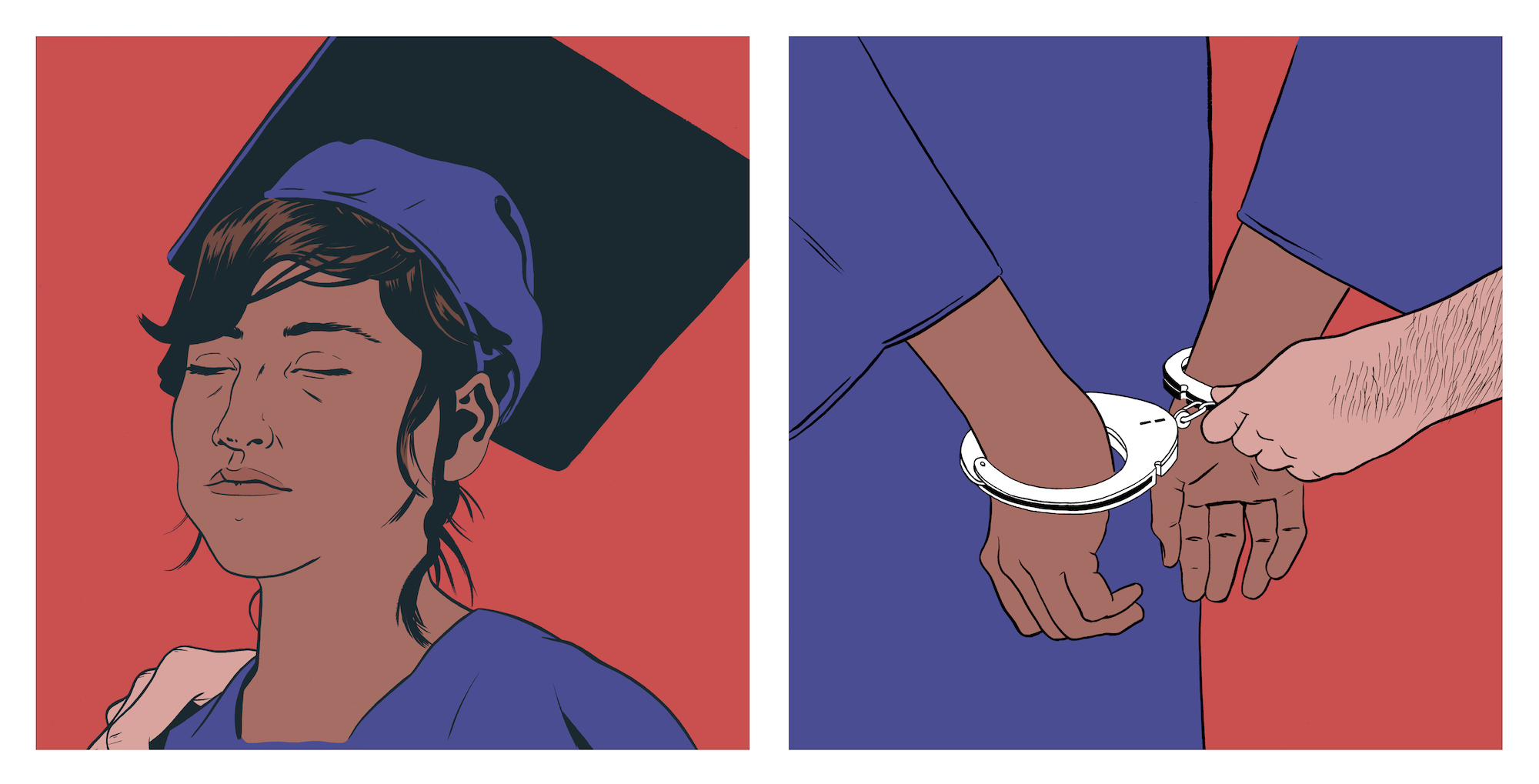 By October 2019, 800,000 students and service members will lose their lawful residency in the United States.

President Trump announced on September 5, 2017 that his administration will repeal the Deferred Action for Childhood Arrivals (DACA) program. DACA is a form of lawful residency which allows children brought into the United States before the age of 16 to live and work in the U.S. as long as they complete high school or enter the military. In Illinois alone, the law currently protects 65,000 high school students from deportation.

Before DACA was put into place, President Obama tried unsuccessfully to pass the Development, Relief, and Education for Alien Minors (DREAM) Act. Because the current DACA policy includes some of the guidelines and provisions that were part of the DREAM act, many individuals within DACA’s scope are frequently referred to as “Dreamers.”

The Department of Homeland Security can find Dreamers through tax documents, where addresses are recorded. DACA recipients follow American law, turning themselves in and handing over personal information in exchange for lawful residency. Like many undocumented immigrants, Dreamers pay taxes. Many feel repealing DACA — and subsequently using against Dreamers the personal information they have handed over — punishes undocumented students for being honest and following the rules.

Well over two million Dreamers, as well as recipients and potential recipients of DACA, currently reside in the United States. Out of the 2.7 million residents in Chicago, there are an estimated 183,000 undocumented immigrants living within the community. Illinois ranks as the fifth largest DACA hub in America.

Considering that the School of the Art Institute of Chicago (SAIC) serves students in Illinois, it’s worth asking how SAIC is supporting its undocumented students.

International students make up a total of 30 percent of SAIC’s student body, representing 54 countries and approximately 1,030 students. All of these students play a vital role at SAIC. As the school website states, “We recognize and deeply value the ways our international students enrich the SAIC community with their fresh viewpoints and global perspectives.”

Director of Academic Affairs for Diversity and Inclusion, Christina Gomez, coordinates the protection of and resources for Dreamers at SAIC. Through an email interview, Gomez admitted that her office is “in a very difficult moment.”

Said Gomez, We are offering as much support as we can to students that we know are undocumented or have DACA status. Thankfully, Chicago is offering many services — things like workshops, legal clinics, and information sessions — to assist DACA students.”

Gomez’s office has sent out emails including information about free DACA renewal events, clinics, and sessions that are held throughout Chicago in order to make the information more accessible to undocumented students.

Following the 2016 election, President Elissa Tenny published a statement on the school’s website which intended to reaffirm SAIC’s commitment to protecting undocumented students. The statement reads, in part:

We do not and will not voluntarily provide information regarding citizenship status to federal authorities; We do not allow immigration enforcement activities on our campus unless compelled to do so by law; We have been in touch with our undocumented students since the election and are offering them assistance, resources and other support appropriate to their individual circumstances.

Three days after the repeal of DACA, President Tenny sent out another email as a reminder of “SAIC’s unequivocal support for all of our students, regardless of citizenship status.” SAIC, along with 703 other higher education schools across the U.S., have pledged to support the DACA program and undocumented students.

The SAIC 2021 Facebook page conducted an optional, anonymous survey about DACA recipients’ experiences and the impact a repeal will have on the student body. Many students used the survey to express their support of classmates. One responder expressed concern for undocumented friends:

I have friends who are undocumented and I can confidently say that they’re very good people. Just repealing this Act will put them in a harder situation (one of my friends had difficulty applying to colleges and getting insurance in general) … It’s really saddening that something so inhumane has happened and I’m willing to protest against this disgusting mess. For now, I can only sympathize and wish there would be a change soon.

Through an in-person interview, a fellow classmate who wished to remain anonymous shared their personal experience with undocumented parents.

“My mother is from Mexico City. Really, it depends on where you’re coming from. No one decides to live in poor economies. [Parents] want their kids to have a better life. That’s what my mom wanted.”

When asked about their parents’ response to President Trump’s repeal of DACA, the student said that “Living in constant fear is completely unnecessary. My parents are American, just like anyone else.” The student’s father, who immigrated to the United States as a high school student, has now lived in the United States longer than he has lived in Mexico..

“My dad is a contractor and helped build part of Northwestern’s new building renovation,” the student said. “He helped build America. Deporting a person who helps build America in a heartbeat, just like that, is heartbreaking. It’s a racial issue.”

The classmate summarized well the simple reason why their family chose to come to America: “It’s about survival.” 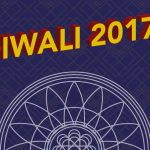 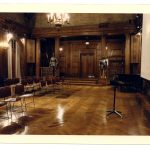 One Response to All American: Dreamers, DACA, and SAIC