“The Classifieds” collects the most outrageous stories from college classes. First up: Leah Spears’s near brush with death in a crowded elevator. 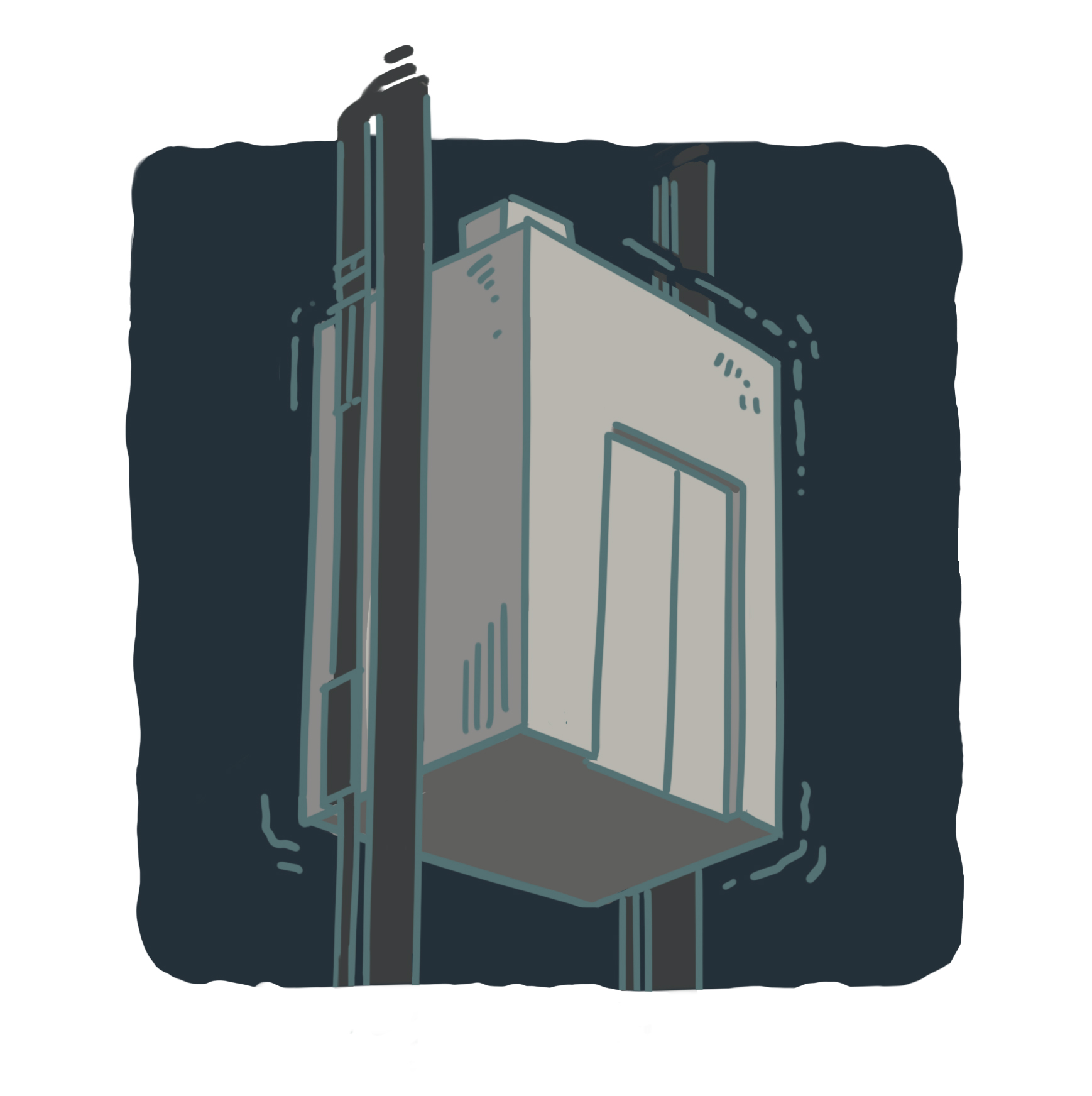 The following true story is the first in a new column exploring the oddities of college classes. This is “The Classifieds.” The following events took place on a Thursday in the Fall of 2016. Note: this story is written from the author’s perspective. Please search for the other respective victims for further detail.

My classmates and I — all of us freshmen, class of 2020 — were spending the afternoon portion of our Research Studio class traveling around the West Loop, making our way in and out of gallery after gallery. As we came to the last hour or so of class, our teacher had us follow him to his apartment where we’d continue our artsy discussion on his rooftop.

I’d be lying if I said I wasn’t reasonably concerned at first. Nothing against the teacher, of course, but when you’ve been raised by an overprotective, helicopter mother and you constantly binge on media where the cute black chick ends up dead in some grotesquery, feelings of suspicion come easily. Regardless, I figured, “Oh, this is what the college kids do. Okay!” And we continued onward.

We reach his seven-floor walkup building. (And now would be a great time to mention my seething hatred for climbing long stairways, as well as my immense fear of falling. Remember this. It’s important to know for later.)

Our teacher began guiding us to the staircase when he briefly pointed at an elevator. Relieved I wouldn’t have to exert myself, I, along with five other students, headed for the elevator. At that very instant, our teacher kindly revealed to all of us of a time when he had to call the cops because a number of his students had gotten trapped in the tiny, cramped, slow, and very, very, old elevator. The only part of the warning that stuck was that no more than six people could ride it at a time — so the six of us rushed in without a second thought, teasing everyone else for having to walk.

Our teacher wasn’t lying when he said the thing was tiny and dreadfully slow, but none of us were too worried. At this point in the semester, most of us were becoming more comfortable with one another, and all was well — at least, until the elevator stopped and didn’t open.

None of us realized nothing was happening until a solid 30 seconds had passed. We were on the sixth floor, so we figured we could all get off and walk the rest of the way up. The student closest to the elevator buttons tried pressing the sixth floor dial to get some sort of reaction, but to no avail. One of us might’ve been a tad claustrophobic; he wasn’t looking too well when the doors didn’t open. We joked around, saying crap like, “Oh, we got stuck in an elevator” followed by nervous laughter. But then the elevator began moving down, and up. Down, and up. Down, and up.

At this point, we were all panicking. The claustrophobic kid was on the verge of fainting, two others were searching for a prayer, another kid got loud trying to figure out what to do while “staying calm,” and I was just trying not to piss myself thinking that at any point, when that thing went down, it wouldn’t be going back up.

In case you need a reminder, we were on the sixth floor. To those of you who may also have faced possible doom, have you ever started laughing for no reason? Perhaps out of disbelief? Or as a sort of “Well this is it!” kind of attitude? Yeah, that was me.

At one point, someone had the brilliant idea to press the door’s “Open” button to see what would happen. By some strike of divine luck, the doors pried open. We got the ever-loving hell out of there and sprinted up the stairs to meet up with the rest of the class. I don’t think I’d ever moved that fast in my life.

The rest of the tale is uneventful: We had our discussion, we told our peers and teacher of our struggle — why we looked like we just ran from death — and then we left to go home. Needless to say, I, along with the other five students, took the stairs. 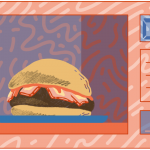 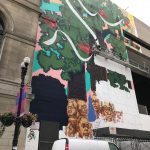