Celebrating who you are was more important than ever this year, and Chicago’s Pride Parade exemplified this notion.

On June 25, The 48th annual Chicago Pride Parade was held as the culmination of a Pride Month full of celebrations and reflections on the present and future challenges of the community. Chicago Pride began with a weeklong buildup in Boystown. 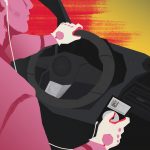 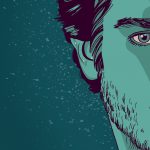