What’s the July 2017 Mood? These 9 Paintings of Women on Couches

Time may be a construct but it certainly feels real when you realize the calendar year you’re trudging through is halfway over, the summer is fleeting, and you’re almost 25 and NOT a famous novelist-slash-supermodel. In honor of the pesky, unavoidable passage of time, here are some relatable, painted women who should probably be doing something else right now. 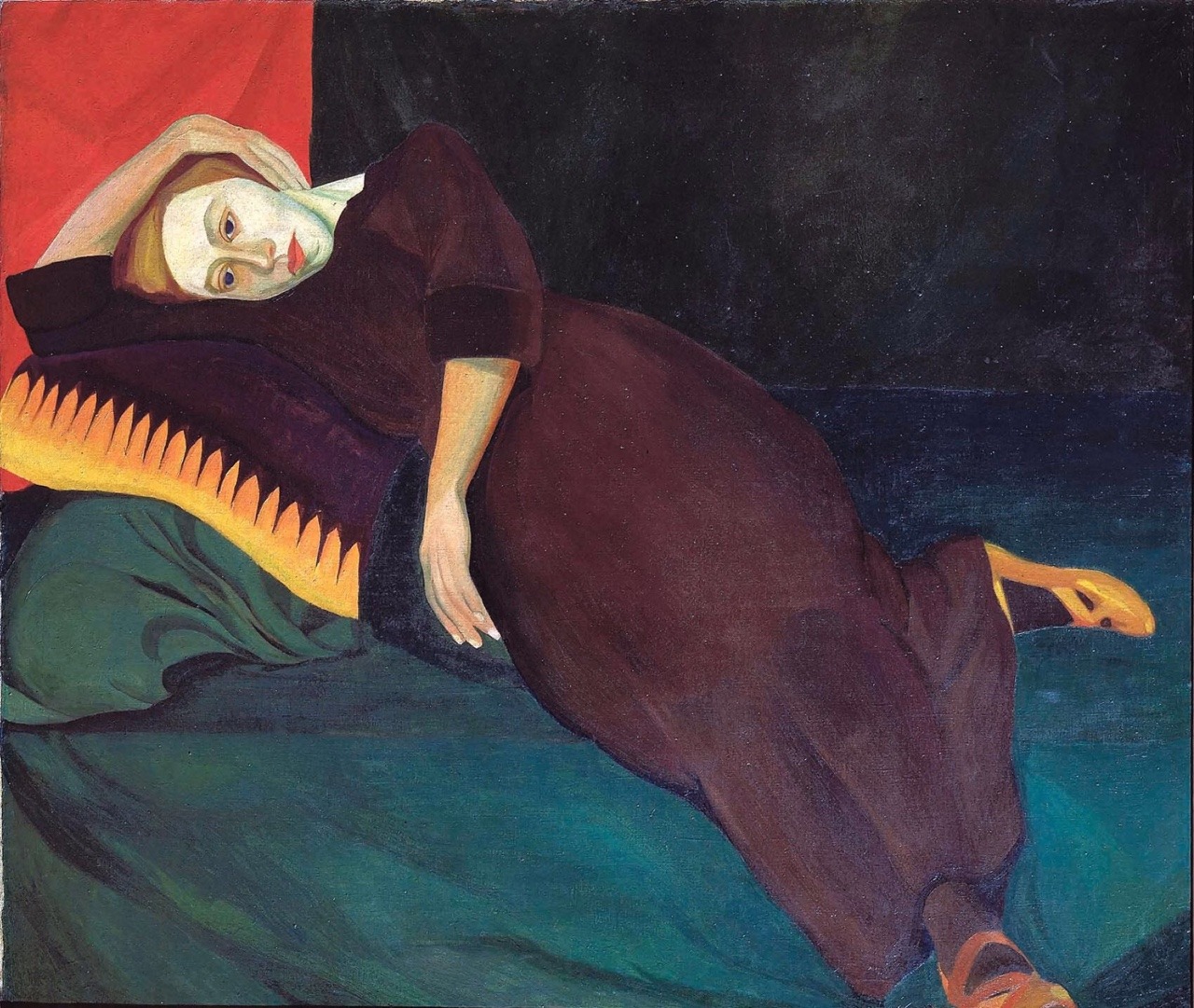 It’s like when you need to get ready and face the world of other mid-level functioning human adults but also nothing is real and these cushions are comfortable. 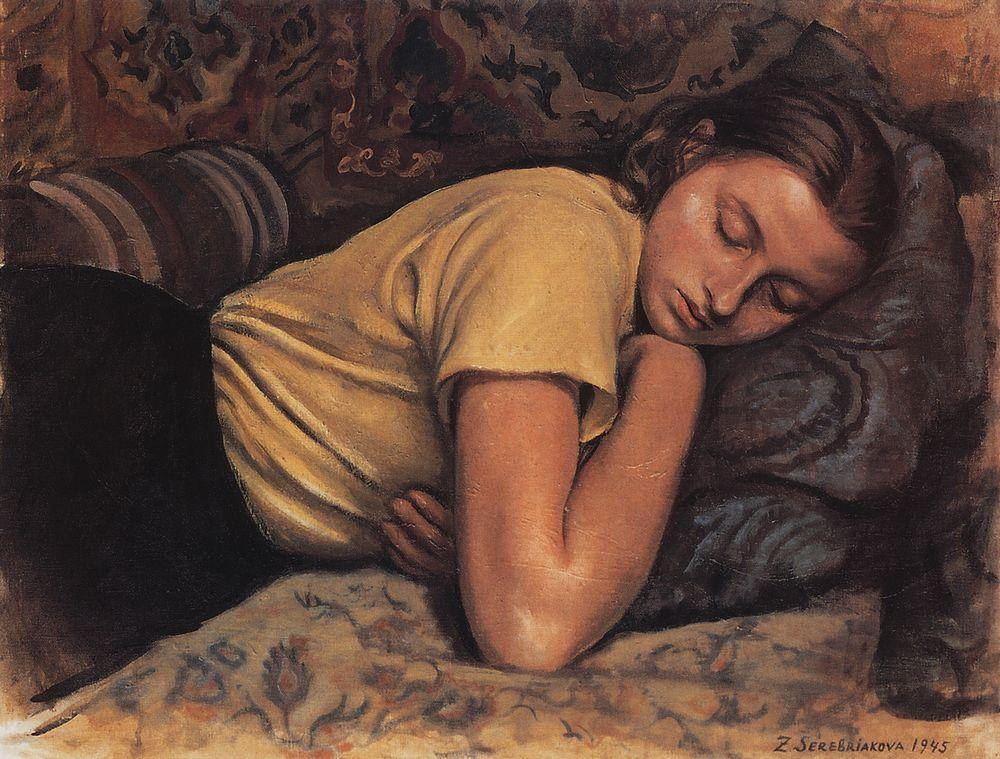 A midday nap can be refreshing, but definitely not the aggressive 30-minute one you took between work shifts. 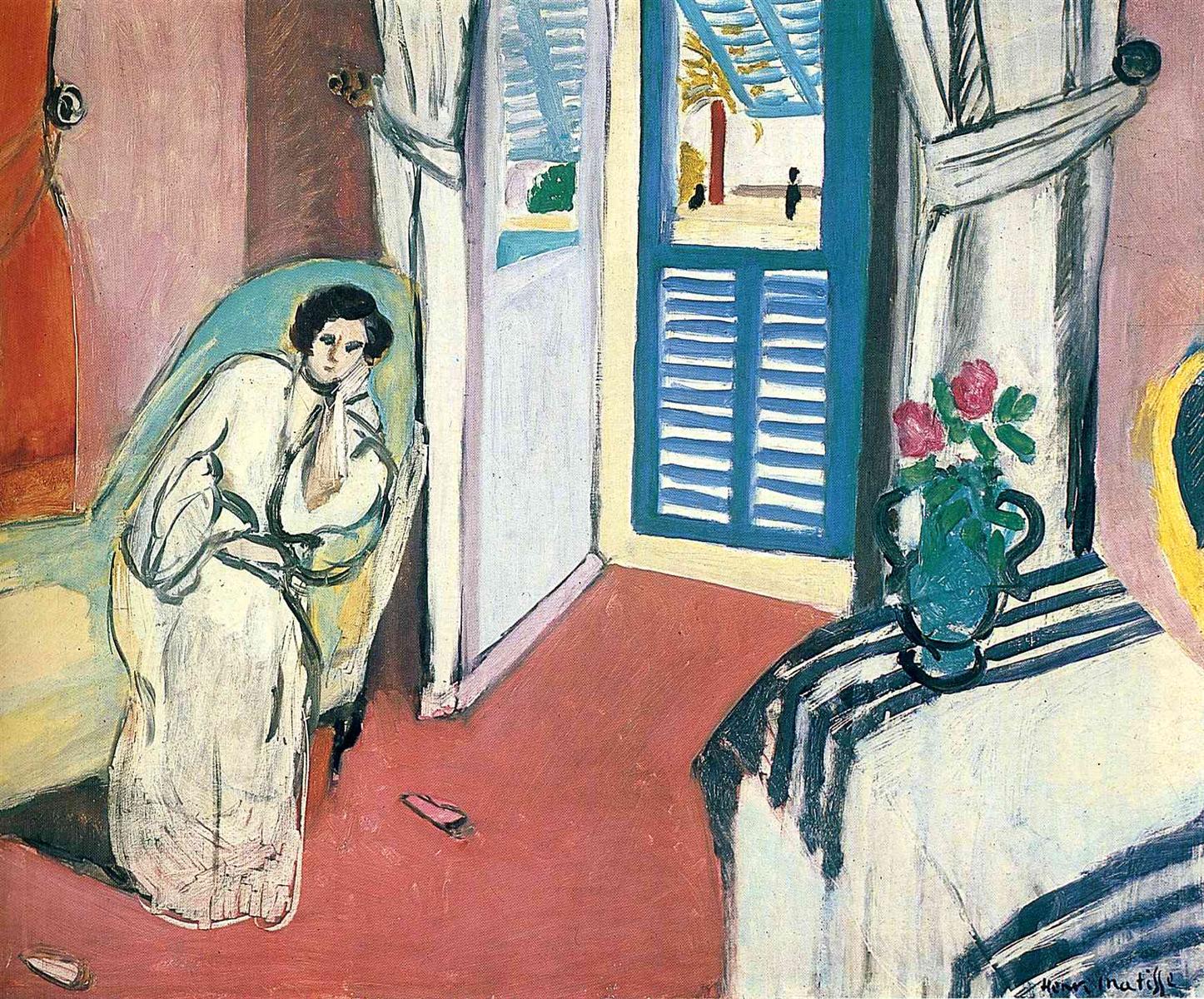 There’s a great big world out there, but not for you. There is nothing out there for you. Here’s another Netflix show. 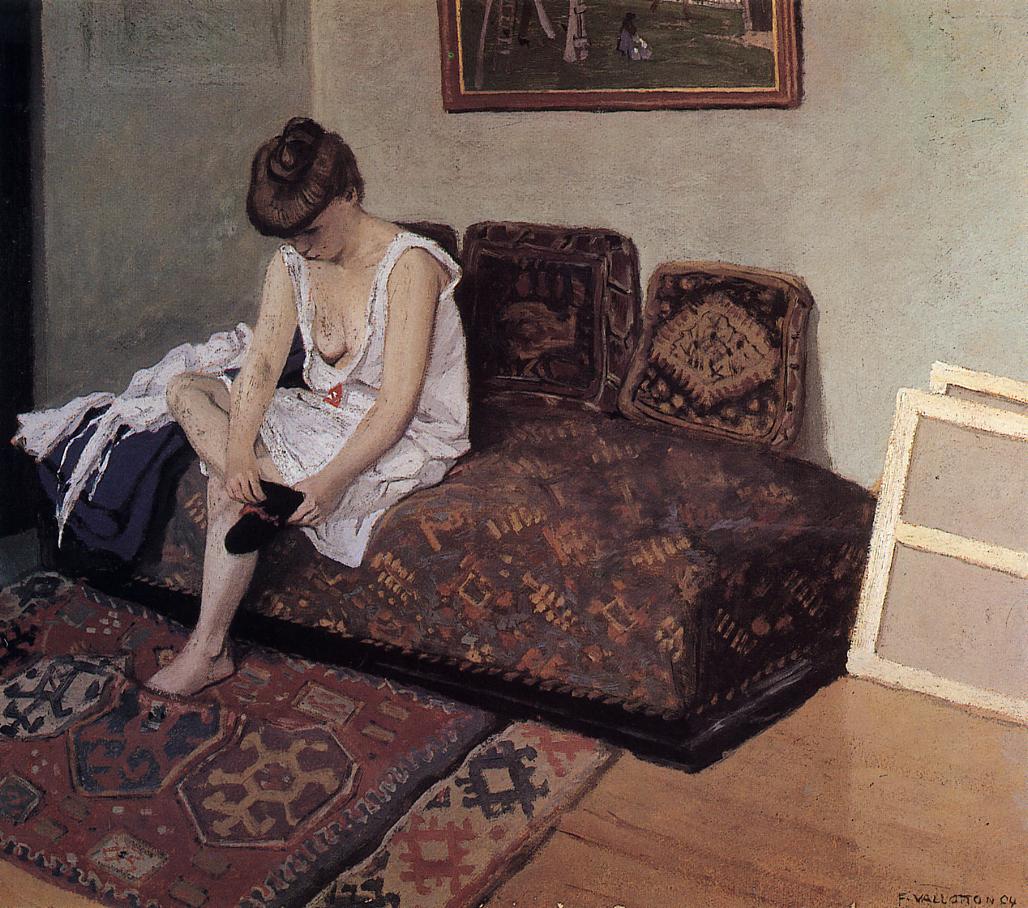 Getting ready to go out while slowly realizing you definitely do not want to go out. 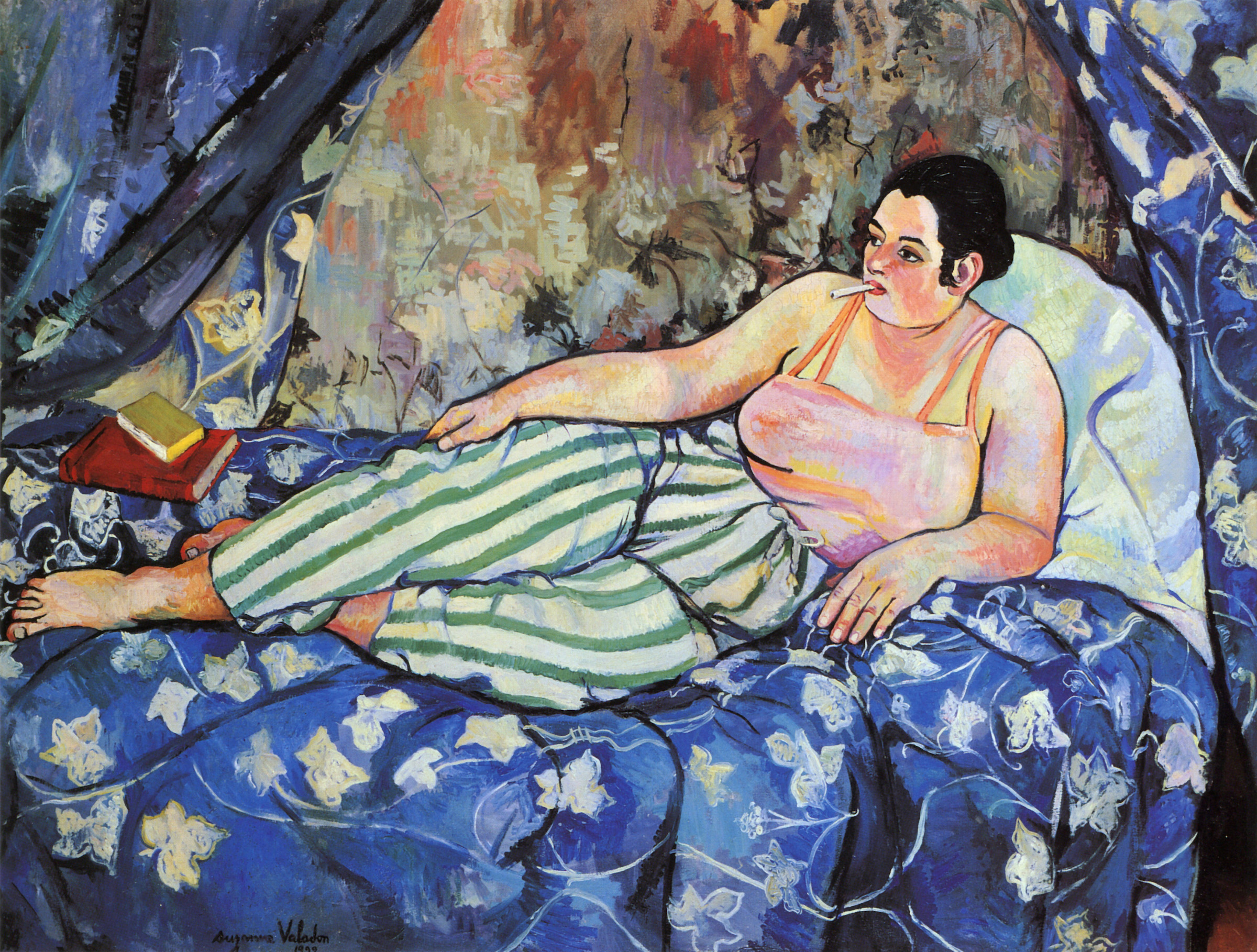 Sometimes it’s creatively, emotionally, and financially beneficial to hang out with only yourself; also, not having anyone witness your extremely not chill panic attack related to your landlord’s indoor smoking policy, is for the best. 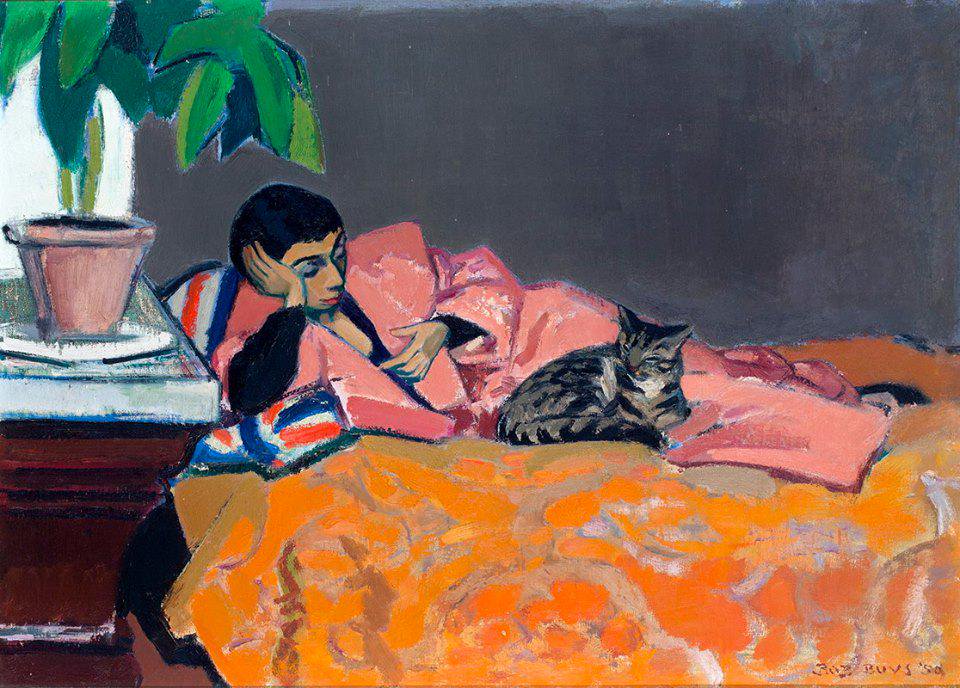 Some days, the only acceptable companion is your equally-broke friend who is not a human and will definitely not ask you how work is going. 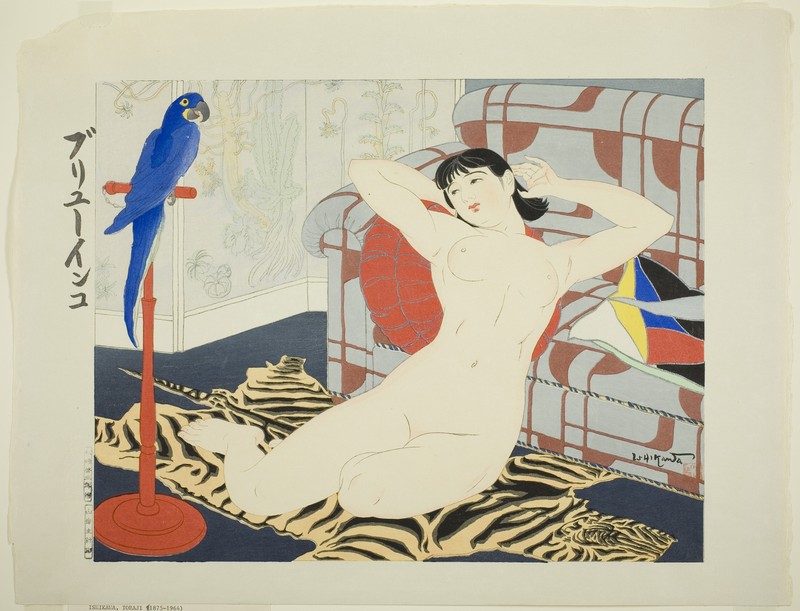 Your apartment might be impeccably furnished but there’s no air conditioning and you’re absolutely not going to do anything about it. 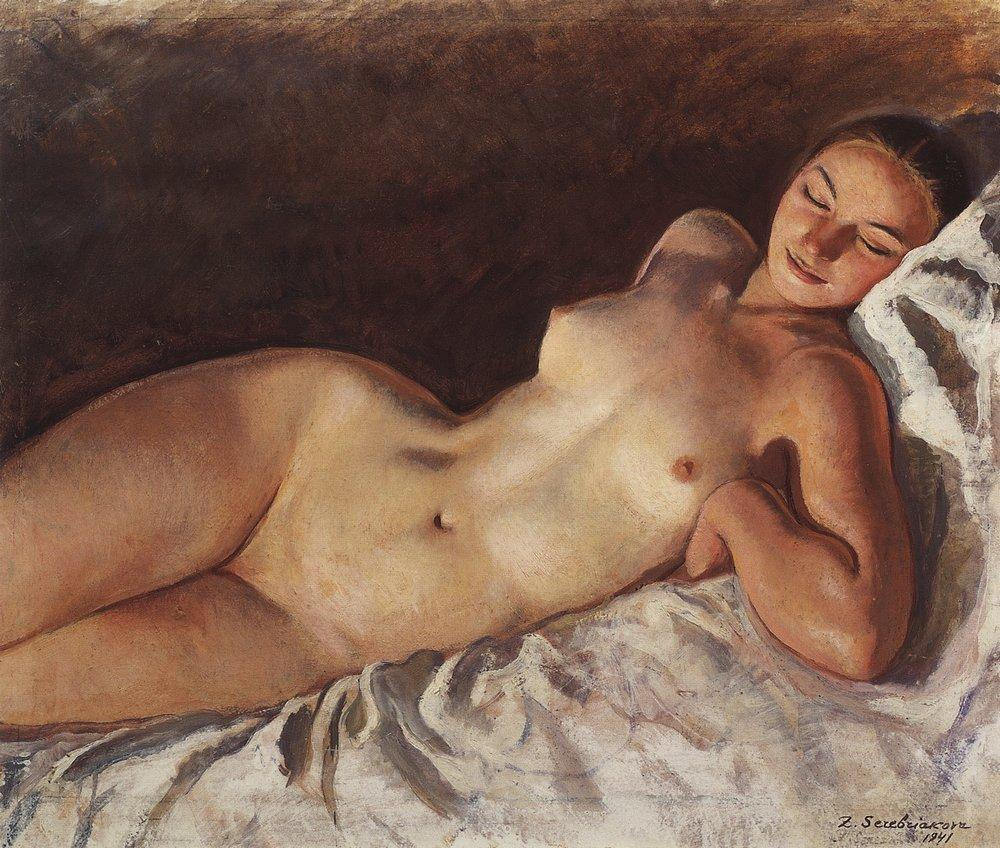 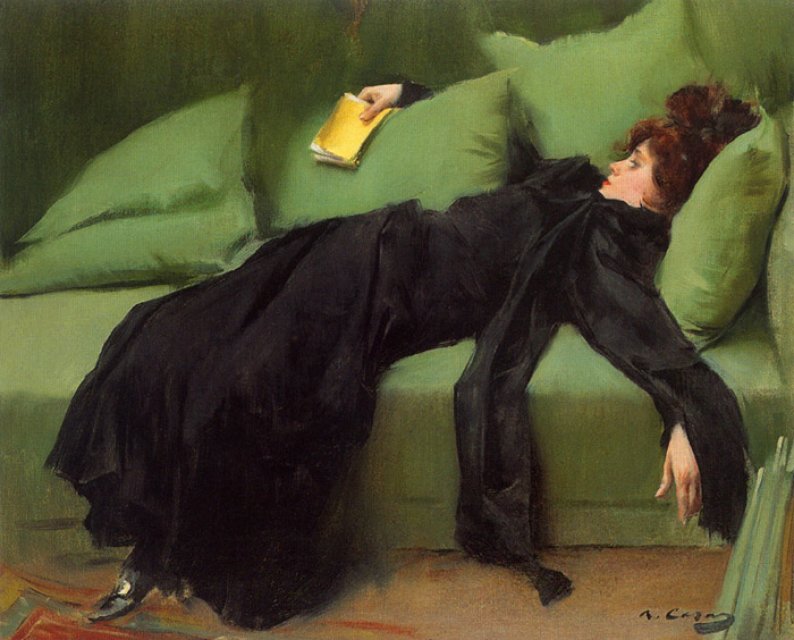 Your creative energy may be permanently stifled thanks to your ongoing existence as a cog in the capitalist machine, but at least you’ve got time in your day to stare off into space and reflect on every mistake you’ve ever made! Happy summer!

Arts & Culture What’s the July 2017 Mood? These 9 Paintings of Women on Couches 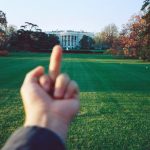 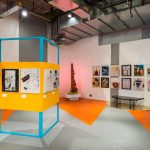