When she’s not looking for lost Malaysian airlines flight 370, Kathleen Madigan serves up a hearty helping of Midwestern humor in her 2016 comedy special, ‘Bothering Jesus’ 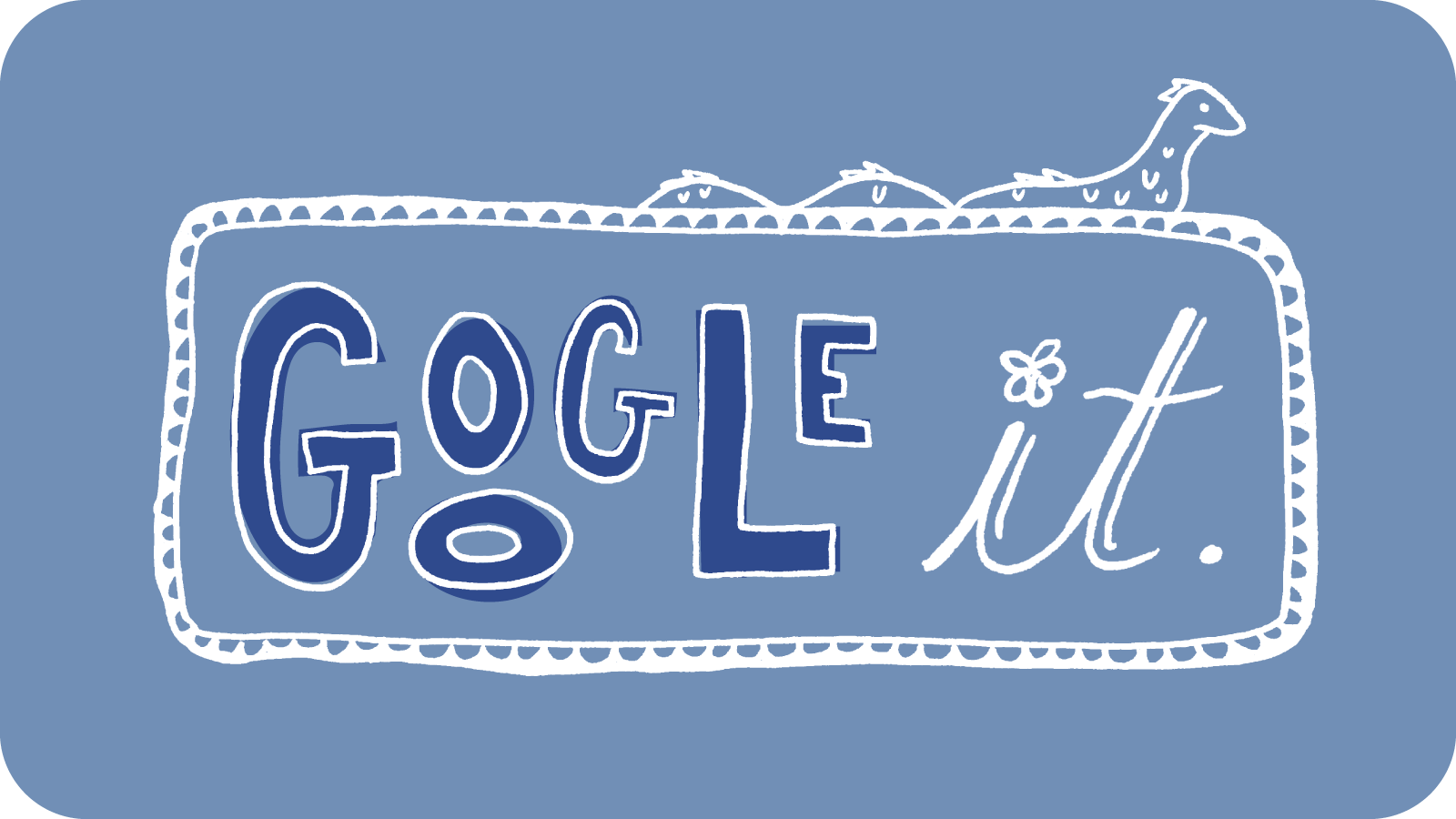 There’s something inherently charming about Kathleen Madigan, in a squarely midwestern way. In her most recent special for Netflix, “Bothering Jesus” (2016), Madigan touches on the subtle absurdity of her life growing up as one of seven in Missouri; her relationship with her aging parents, siblings, nieces and nephews; and her life touring the country. While not entirely politically correct, Madigan manages to reflect a mentality and sense of humor that appeals to many audiences. She makes jokes that are progressive and culturally savvy (as younger comedians tend to do); as well as jokes that are more  casually ambivalent towards a political subject matter.

This is fitting for a native of Missouri. In a particularly amusing train of thought, she describes the state’s The Civil War relationship as “half confederate and half union, we still can’t decide. … I don’t know what I consider it; I don’t know if it’s North or South.”

It may be unsatisfying when she brings up Ferguson without talking about the specifics of the racial dynamics; it’s also uncomfortable when she does a tone-deaf impression of a Malaysian airline representative. However, her comedy incites the type of familiar unsatisfying discomfort that anyone who has had a conversation with a certain brand of relative over drinks at a holiday party would recognize.

Tonally, Madigan comes across like a less angry Lewis Black, so it makes sense that Black opened for her, even if his material isn’t included in Netflix’s presentation. Whereas Black may be characterized as angrily yelling about the ludicrous nature of the world, and regularly covers political material with a fiery conviction; Madigan finds a folksy humor in the mentality that facilitates such enraging events.

Her humor tends to revolve around (presumably) real interactions with people —  the build up to her punchlines often begin with, “Google it.” In fact, Madigan has a groundedness that facilitates an ability to skewer certain mentalities. For instance, she rips apart teachers in Louisiana who say that the Loch Ness Monster’s existence is evidence against evolution — but she does it in a way that doesn’t come across as elitist.

Madigan’s work really shines when she focuses on the specificity of her relationships with those closest to her. When she speaks about her obsession with the lost Malaysian flight, it’s funny, but it’s the context of her brother saying he’ll hang up on her if she keeps talking about it which makes the humor fly.

There’s a joke where Madigan relates her mother’s reaction to the families of Chinese passengers on the flight. Her mother says the tragedy would have been “extra sad for the Chinese people because they only have one child.” It’s a moment cringe-inducing in its lack of cultural sensitivity. However, Madigan reaches her comedic payoff only through the specificity of the implied counterpoint that, as one of seven children, it would be less sad if she herself had gone missing. Her mother’s eventual outright confirmation of the implication is where the comedy lies.

There’s a recurring theme of self-deprecation that, even if augmented by anecdotal backwardness, contextually illuminates Madigan’s deep well of affection and love for her family. This is made all the funnier by her relating how her family of nine never told each other they loved one another, in stark contrast to the smaller sized families of her friends. She says, “Saying I love you would be a sign of weakness; they need to wake up and wonder how I feel about their ass.” Counterintuitively, this offsets the truth of how close-knit a family the Madigans would appear to be.

Ultimately, it is Madigan’s specificity that is her strong suit. When she explores the specificity of growing up Irish-Catholic and how Catholicism and Christianity differ — hence the special’s title — it is the detail that elevates her jokes from being merely anecdotal stories. The specificity of her experiences as a sister and aunt — watching her brother struggle with naming their son after himself and their father — is what makes the humor work. It’s the reality of the situations and relationships Madigan explores that feels so relatable.

It may be her references to her nieces and nephews, or it may be her age, but there’s something about Madigan’s material that feels familial in the way that sharing a beer and a great conversation with a hilarious aunt might. “Bothering Jesus” is casual, personal, and witty; even if it can come across as slightly regressive at times. The special maintains a jocularity and character that allows for the wiggle room one might allow for an aunt who should know better, but who, after a drink or two, allows her cleverness and sense of humor to get ahead of her. 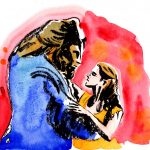