“X-Men”’s latest film proves just how nuanced superhero films can be — even when Hugh Jackman has claws. 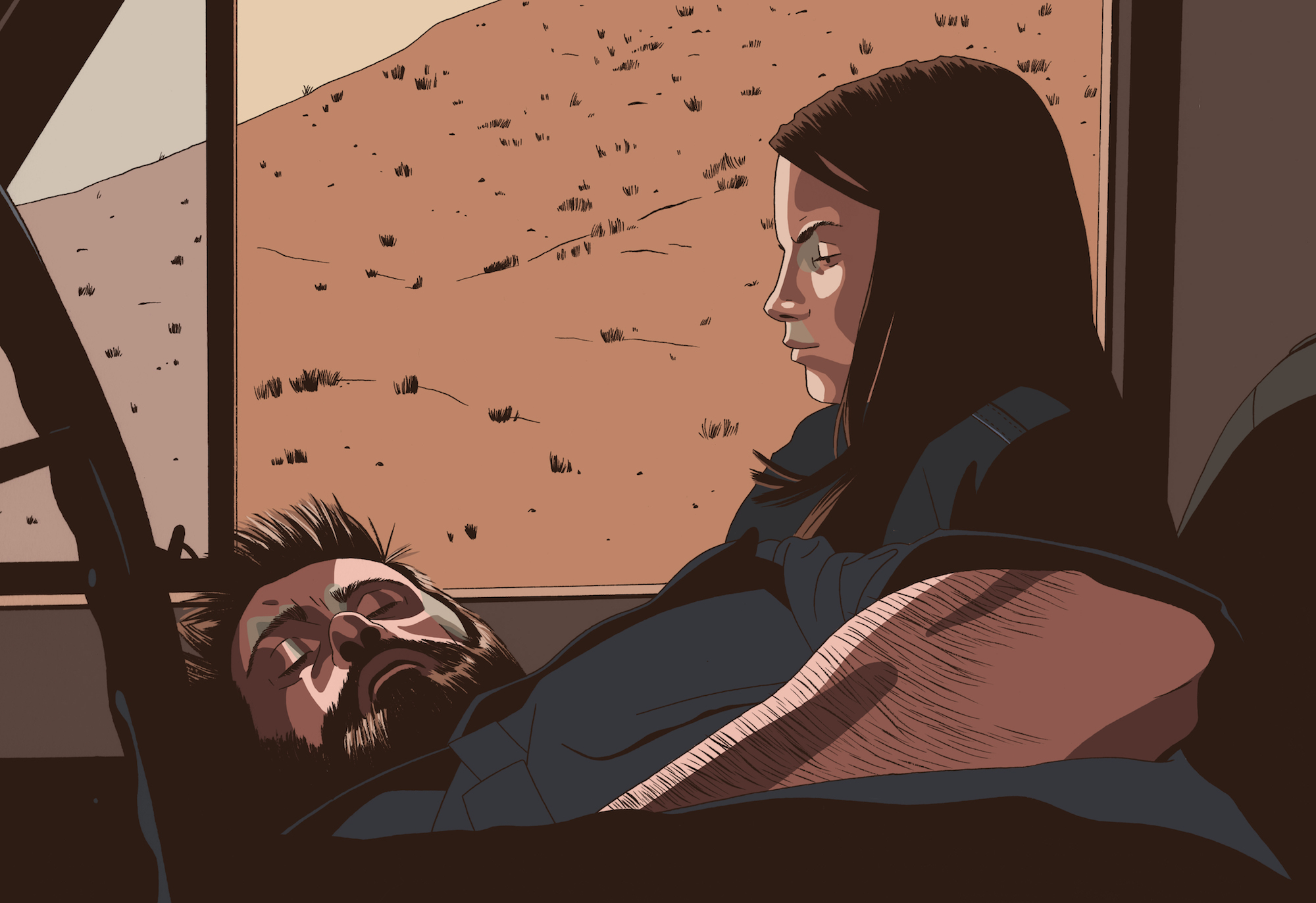 Going into “Logan” having seen every “X-Men” and “Wolverine” film preceding it means you enter with an understanding that this could go very poorly; but there will be claws, Hugh Jackman’s impressive hair, and at least one explosion to get you through. Walking out of “Logan” means you’ve just seen what a comic book movie can be when it is at its very best.

Comic books, particularly serial titles like “X-Men,” assume that the reader has a basic understanding of the universe they are stepping into. Aside from maybe the first issue in any given title, comics offer very little exposition. It’s a narrative form where the story goes, and the reader follows.

Comic book movies aren’t typically written this way. Even this far into the Marvel Cinematic Universe, each movie assumes you know only one thing: that the Avengers exist. The result is increasingly formulaic, although this often doesn’t altogether inhibit the fun.

“Logan” has no interest in the fun, except for Logan’s (a.k.a. Wolverine’s) occasional signature dry humor. In its first scene, “Logan” earns the R-rating.

From there we’re given this: The year is 2024, and mutants no longer occur naturally in the world. As the film unfolds, we gather pieces of information on Professor X, other stories for another time; and that a company called Transigen is creating new mutants from genes collected from Logan and other mutants, now deceased.

In this way and in its use of imagery to tell the story, it’s structured like a comic book, and what a refreshing change that is. As an audience member, you are engaged; your curiosity is piqued, but you never feel so out of the loop that you don’t understand what’s happening. “Logan” trusts its audience’s intelligence, and it thrives as a result.

In one scene, Professor Xavier (played beautifully, as always, by Sir Patrick Stewart) watches the 1953 western “Shane” and explains to Laura (Logan’s Transigen-made biological child, played by Dafne Keen) that the film “is nearly 100 years old.”  Both Laura and most of the audience probably have very little familiarity with the classic, and “Logan” merely acknowledges as much. This film consistently provides the bare minimum information necessary to follow the story. As the film progresses, you realize that’s just the way it should be.

Laura — known in the comic books and by Transigen as X-23 — and her cohort of new mutant children drive the plot of the film forward. She’s been separated from them. Logan is the only one who can take her to “Eden” in North Dakota, where she and the others are meant to meet before crossing the northern border of the United States into Canada where they’ll be safe.

For half the film, Laura doesn’t speak. Gabriela, a nurse from Transigen who helped the children escape, explains that all of the experimental children were born of Mexican mothers and the DNA of mutants. When Laura finally has her first lines, the come out in long stream of untranslated Spanish. None of the Spanish in “Logan” is translated, except the few times Logan says he doesn’t understand what he is being told, and Laura translates it into English. This is only one aspect of the brilliance in “Logan”’s representation of our current political climate.

Never as heavy-handed as I am about to be, “Logan” sets up a corporation made up primarily of white men with no qualms about their exploitation of Mexican women. These men are the natural antagonists as a new generation of diverse children, all Mexican-born, flee north to safety. (The dire alternative is that they’d stay in Mexico and be forced to become super-soldiers.) Wolverine is simply a vehicle for Laura and her friends to achieve this goal.

For most of the film, it’s as simple as Logan and Professor Xavier calling Laura by her name instead of her number. By the end, there’s an intricate web of signifiers that all demonstrate how white men exist in this world. They are either without conscience, or they are part of an aging, sick, and poisoned group whose only purpose now is to ensure the survival and safety of a younger, more diverse generation.

“X-Men” has always been a comic book title that works as an allegory for the experience of oppressed groups. Although some of the former films do not fully reach this potential, “Logan” finally brings the struggles of mutants back into a recognizable world — our own — and illustrates with finesse what a comic book movie can be: beautiful, gritty, and relevant. 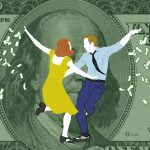 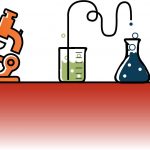