Fantastic Beasts & Where to Find Them: A Textbook Example of Rowling at Her Best

J.K. Rowling makes her debut as a screenwriter and takes the Wizarding world of “Harry Potter” stateside 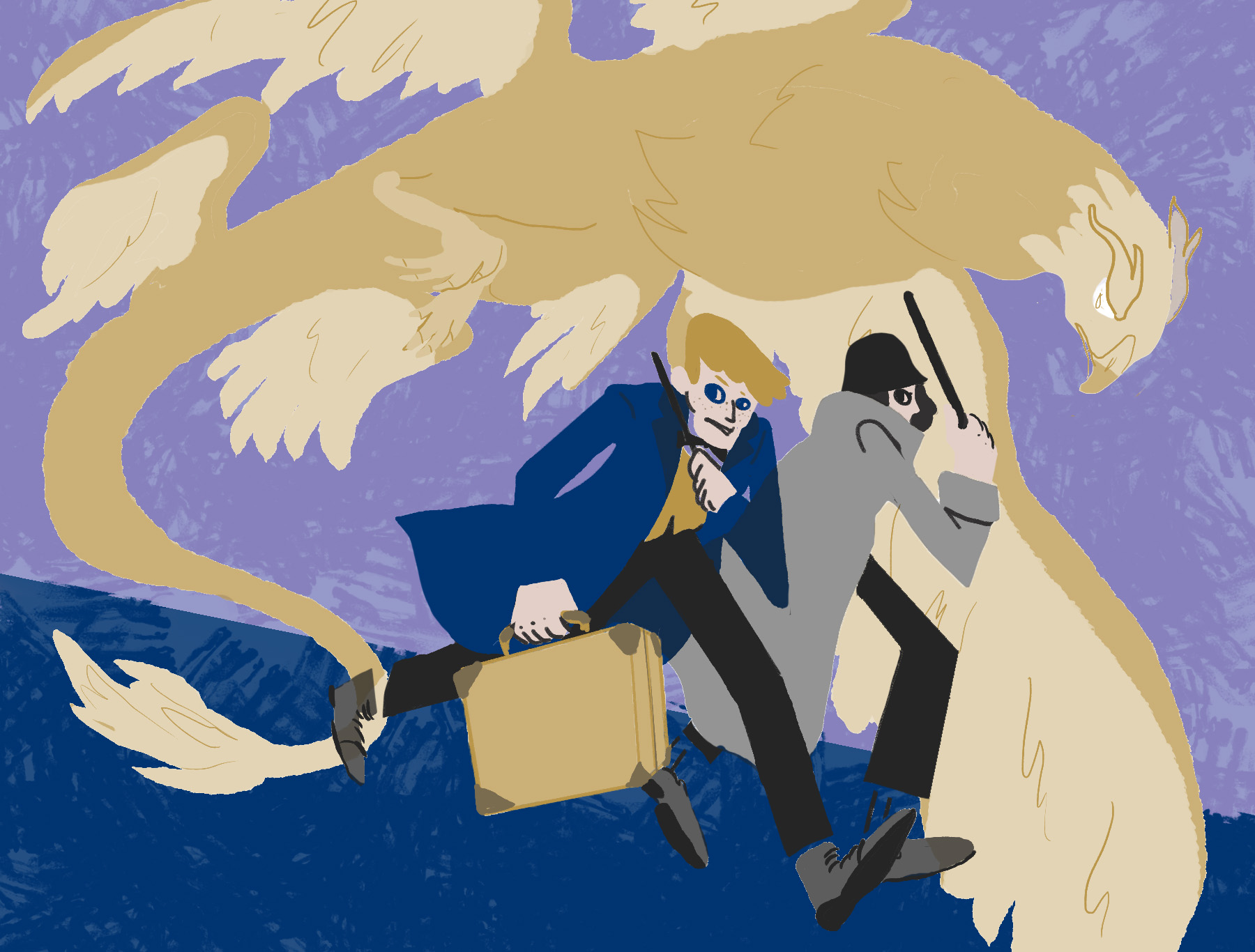 Considering that J.K. Rowling’s seven-book “ Harry Potter” series has already been made into eight successful movies, a two-part stage play, and has spawned numerous multi-media spin-offs; one might think that the pop culture stratosphere might be at Wizarding World critical mass. Apparently not. With the November release of “Fantastic Beasts and Where to Find Them,” Rowling makes it very clear that one can never have too much of a good thing.

First listed as one of Harry’s schoolbooks in “Harry Potter and the Sorcerer’s Stone,” the book version of “Fantastic Beasts and Where to Find Them” was published in 2001, with proceeds from the faux textbook going to the British charity Comic Relief. Writing as Newt Scamander, the fictional scribe of the text, Rowling wrote “Fantastic Beasts” as a supplement to her Harry Potter Saga along with “Quidditch Through the Ages” (which she wrote as the also fictional Kennilworthy Whisp). Thus, the original book lacks a storyline or narrative structure and would make a film adaptation seem like a less-than-obvious choice. However, the open nature of the source material allowed for Rowling to make her screenwriting debut with a world she helped create.

Functioning as a prequel to the “Harry Potter” saga, “Fantastic Beasts” is set in the 1920s and follows Newt Scamander (played with quirk and charm by Academy Award-winner Eddie Redmayne) as he attempts to return a mythical Thunderbird to its native Arizona. In Newt, viewers are introduced to a refreshing hero. Hufflepuff through and through, Newt Scamander manages to be heroic without grandstanding like so many of the heroes in western cinema.

The romantic undercurrents of his relationships with female characters are never explicit; he isn’t about owning, conquering, or even really saving people. Newt is a hero, yet he never falls into the trappings of toxic masculinity (unpacked in Bustle’s “On Newt Scamander, Toxic Masculinity, and The Power of Hufflepuff Heroes”) so prevalent in our society, and in this, he is long overdue. It is a joy to follow Newt from his arrival in New York, with his valise-cum-bestiary, and to watch as the British wizard quickly becomes embroiled in a surprisingly rich course of events.

Director David Yates (who also directed the last four “Harry Potter” films), is well-experienced at cinematically exploring the magical world that Rowling has crafted. As such, despite the difference in continent and time period, “Fantastic Beasts” manages to fit in seamlessly with the earlier “Potter” films while bringing a plethora of exciting new details to excite Rowling fans. In particular, the exploration of the American Wizarding community is exciting and not without social commentary. MACUSA (America’s version of the British Ministry of Magic) has a hardline rule of segregation between magic users and the No-Maj population. (Yes, in America Muggles are called No-Majs. Yes, it is an awful name.)

This interesting fictional legislation has an important resonance in a country with a real world track record of segregation and a complex and difficult history (and present) regarding race relations. This separation between magical and non-magical folk leads to some beautiful and bittersweet moments as Newt and his fellow wizards Tina (Katherine Waterston) and Queenie (Alison Sudol from ‘A Fine Frenzy’) become close with Jacob Kowalski (Dan Folger) — the No-Maj who serves as an audience proxy and window to this world.

Furthermore, a villainous religiously-conservative movement that spreads hateful messages against those born with magical abilities leads to a powerful allegory of the dangers of mass bigotry. This allegory is sure to resonate with members of marginalized communities who have struggled with self-hate seeded by the groups that surely inspired Rowling’s “Second Salemers.”

Aptly, the movie begins with a serious tone of foreshadowing, beginning with newspapers spinning across the screen warning of the dark wizard Grindlewald’s rising wave of terror across the international Wizarding World. Set in a pre-WWII era — and with the prior knowledge Rowling fans have about Grindlewald — viewers can sense a looming darkness and stakes that surpass the adventure of a few magical beasts running around ’20s New York. Following this November’s election, multitudes of Potter fans returned to Rowling’s books for comfort and fortification.

In such a political climate, “Fantastic Beasts and Where to Find Them,” manages to hit all the right notes: the fear and foreshadowing of dark things in our future; the inspiration and hope inspired by knowing that we’ve been here before; and that despite the dark times, if we all stay diligent and fight for what’s right, things can turn out okay in the long run. Is it “Harry Potter?” No, but it’s an appropriate continuation of the the saga’s legacy; a bit more grown up and with charm to spare.

Overall, “Fantastic Beasts” is a comforting return to a world we’ve seen before, but it also reflects the world we’re in right now; dark clouds on the horizon and all.

Eddie Redmayne, Fantastic Beasts and where to Find Them, Harry Potter, j.k. rowling

Entertainment Fantastic Beasts & Where to Find Them: A Textbook Example of Rowling at Her Best
« Previous Story 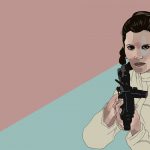 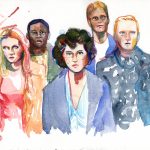