As an iconic feminist bookstore severs ties with the IFC show, it bears noting that the premise of hipsters mocking themselves always had an expiration date. 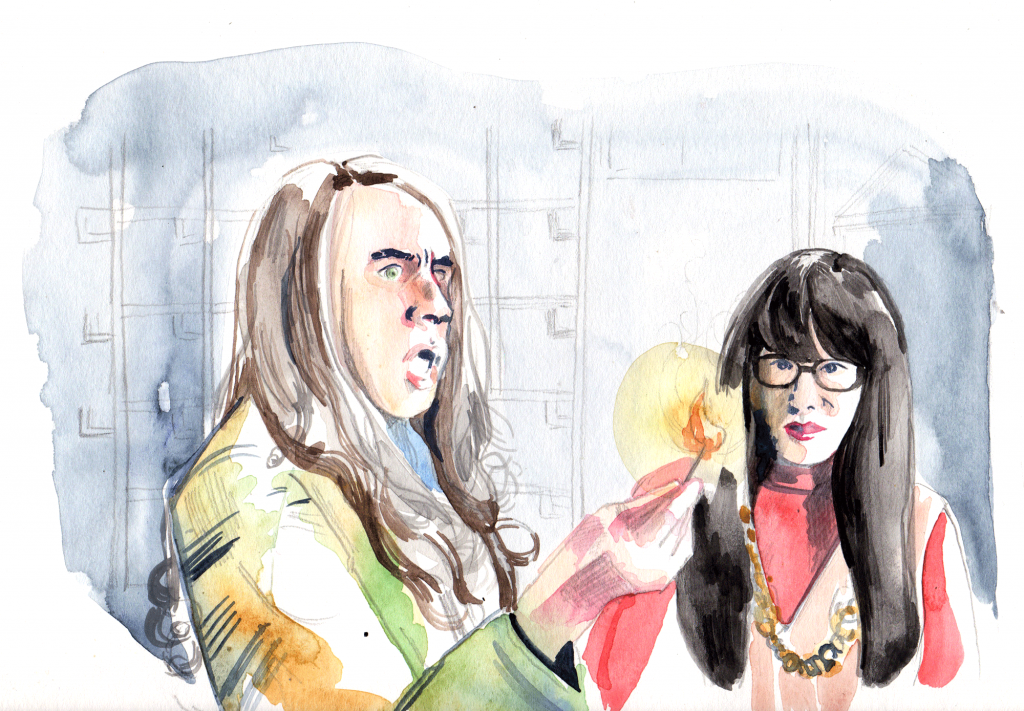 Growing up in Portland, Oregon in the early aughts, my friends and I enjoyed the kind of life that you may have assumed only existed in manic pixie dreams. On Friday nights, we watched dollar movies at the nickel arcade and played out a pocket’s worth of change on Dance Dance Revolution; then we walked across a pedestrian-friendly bridge to get late-night doughnuts at VooDoo. Back then, VooDoo Doughnuts was a glittery hole-in-the-wall where you could amble up to a side window, slide a $5 bill at the mohawked punk wannabe in a Zombies T-shirt behind the register, and get a bucket of whatever day-old doughnuts they had in the back.

Portland was changing before “Portlandia” aired in 2011. The summer after I graduated from college in 2008, I went to a party in a friend of a friend’s backyard and someone asked where I was from.

“Right … but before you were from here. Where did you move to Portland from?”

I was confused. “I’m from Portland. I was born here.”

“Really!” The person seemed totally amazed, like I’d told her I was from the moon. “You are literally the first person I’ve ever met who was actually born in Portland.”

Between 1990 and the year 2000, the population in Portland grew 21 percent. Between 2000 and 2010, it grew an additional 10 percent. The graph of the city’s growth is on a steady incline through the late ’80s, but it picks up clip at a frightening speed in 1990. Home prices skyrocketed. It became impossible to find a job as a barista. All the good, cheap bodegas were transformed into toast boutiques and sustainable feather shops.

So when “Portlandia” — a sketch satire show created by Saturday Night Live’s Fred Armisen and my personal demigod/former Sleater-Kinney frontwoman Carrie Brownstein — I really liked it. It felt like they were making fun of a group of people who had taken something away from me, and they were doing it well.

It turns out, of course, that the reason I liked “Portlandia” ran a lot deeper. I liked “Portlandia” for the same reason everyone else liked it: Hipsters enjoy making fun of themselves. There are plenty of reasons for this (ahem: self-obsessed), but the main reason, I think, is that it’s safe: If you are loud about hating yourself, you beat your potential enemies to the punch. No one, by the way, is hipper and Portlandier than Armisen and Brownstein. In highlighting the absurdity of their own lives, they found a goldmine of material that couldn’t have been easier to satirize. After all, who is going to be the asshole to whine about the Big Bad Comedians making fun of their precious farm-friendly organic eggs?

“Portlandia” came out in the sweet spot of a hipster-self-bashing apex. The website “Stuff White People Like” (written, by the way, by a white guy) had blossomed from a popular blog with over 300,000 hits a day into a bestselling book franchise; the 2006 web-series “The Burg” (by and about Williamsburg hipsters) had amassed a major following; and stand-up comedy sets nationwide were nary without a requisite hipster bit. With “Portlandia,” hipsters making fun of hipsters reached the mainstream, and for a while, everyone was in on the joke.

But in comedy, making fun of a group of people — no matter how mockable the group may be — only has legs for so long. Just as it is no longer popular among the left-leaning set to make fun of the religious right (even though George Carlin did it so well in his day), consumers in 2016 are done laughing at the archetypal hipster; it’s just not funny anymore. All the mustache memorabilia has been on clearance at Urban Outfitters for over a year now.

So it makes sense that last month the feminist bookstore featured on “Portlandia” — it’s called In Other Words, and, by the way, is a longstanding and wonderful bookstore where I hung out as a teenager on a near-daily basis — has decided to sever ties with the television show. I do think, however, that they’re not telling the whole truth about why they decided to do it.

In a blog post titled “Fuck Portlandia,” In Other Words accuses the show of being racist, sexist, homophobic, feminist-bashing, and encouraging of gentrification. To speak to some of these points: Portland itself has a deeply racist history, and it is inhabited by majority white people, so a show attempting to satirize the city may do well to leave people of color out of it. I don’t know if it is transphobic for a man to portray a woman on a comedy show, but if it is, then we should also take the folks from “Kids in the Hall” and “Monty Python” to task.

As for the idea that “Portlandia” encourages gentrification: I hate to be the bearer of bad news, but Portland was already on the fast-track to gentrification long before IFC got there. And it’s a rarely talked about inconvenient truth that the young, white, left-leaning activists who take up a lot of the digital space around the problems of gentrification are often some of its greatest perpetrators.

In their blog post, In Other Words staff said “Portlandia” wasn’t paying them enough to offset the costs of closing to film, and they felt the bookstore’s staff wasn’t treated with respect. Those are reasons enough to discontinue a working relationship. The other explanations don’t hold up under interrogation as to why the bookstore didn’t cut it off with “Portlandia” earlier. (This clip of actor Kumail Nanjiani’s visit to the bookstore has been circulating as the people of the internet continue to choose sides.)

It is no longer cool to like “Portlandia,” and it’s evident that even Armisen and Brownstein know as much. (The show, which has gone through many transformations in its seven seasons, is ending at the end of its eighth.) In today’s culture, calling people out over the internet is certainly popular, but there is little evidence that it promotes real change. If anything, it further polarizes already-divided groups.

Many people argue that satire is inherently political and has to be held socially responsible; many others argue that comedy ought to be removed from politics entirely. The truth is probably somewhere in between: Comedy, like all art, is a product of its time. And comedy, like all art, has the potential — but not the mandate — to make change.

For me, “Portlandia” will always hold a special emotional place. It is the swan song for a city that I watched die as I grew up; a lovely parting gift as the Portland I knew faded into something with fewer hippie old ladies and decidedly more plaid. It may not be cool to like “Portlandia” anymore, but I’m quietly grateful anyway.

Today, if you want to go to VooDoo Doughnuts, you’ll have to wait in a line that snakes back and forth around TSA-style rope dividers, ducking out of the way as tourists try to take selfies. It used to be that doughnuts from VooDoo tasted so good because they were cheap and readily available late at night and one-of-a-kind. Just this afternoon, though, I saw an iconic pink VooDoo box upside down under an interstate in Austin, Texas. The company has gone national, and all the magic is gone.

Entertainment Why ‘Portlandia’ Had to Die
« Previous Story 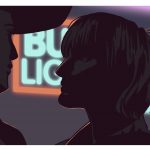 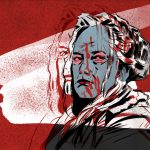