‘Bridget Jones’ is Back

Bridget Jones was the rom-com queen of the aughties, but is she still relatable in 2016? 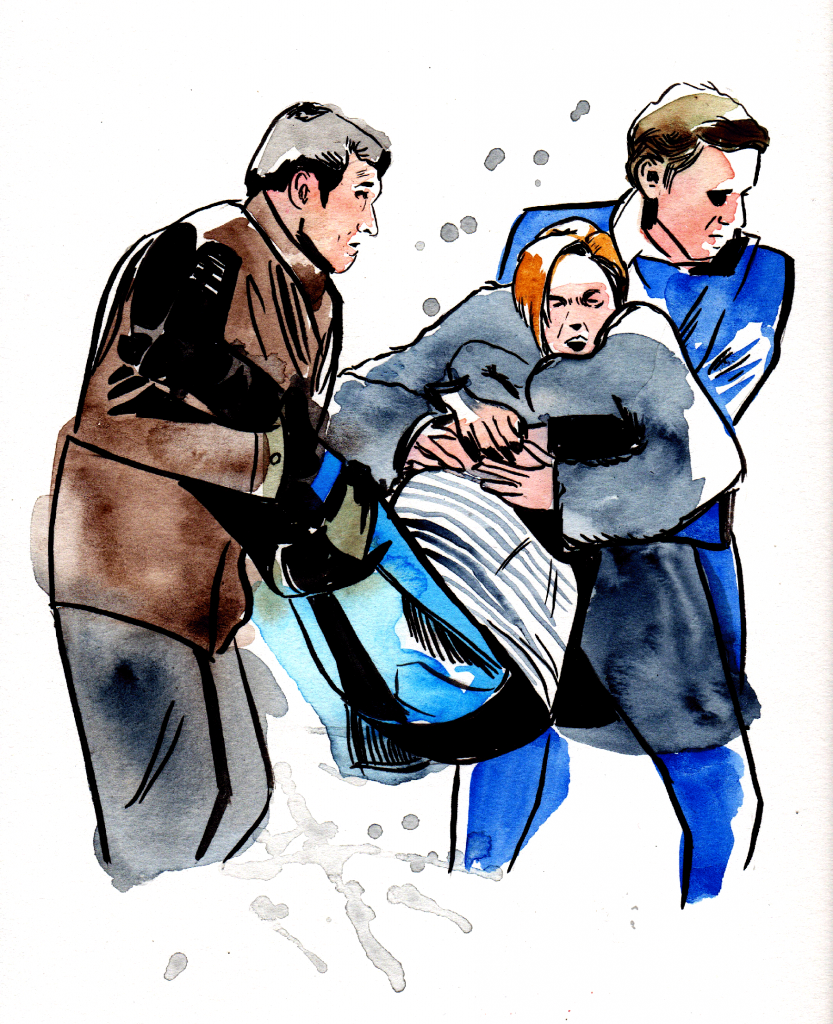 There are classics, of course, and among them is “Bridget Jones’ Diary.”

The thing that makes Bridget Jones so relatable is not actually the story. Based off the Helen Fielding novel of the same name, the series is actually a reinterpretation of Jane Austen’s “Pride and Prejudice” — a work of literature that is practically the foundation of the rom-com empire. The story is not a new one to learn, since it’s one we’ve lived through a million times. What makes the movie so attractive to the masses is Bridget herself; the unlikely heroine is Just Like Us. She worries about her weight, drinks a little too much, and stays home bawling along to old ballads when things go wrong. Bridget Jones is infinitely relatable.

She stumbles through a million blunders all the while falling in love; thus giving thousands of other frumpy, awkward viewers hope. At the film’s peak, Bridget Jones inspired a hope unlike any other, one that fueled the capitalist machine of fabricated, big-screen love ten-fold.

“Bridget Jones’s Diary” was successful when it came out in 2001, and still is a staple to the genre. However, after a pretty disappointing sequel three years later, the franchise — and, interestingly, Renée Zellweger — fell silent in the Hollywood world. The lead actress starred in a few classics afterwards, like “Cinderella Man” and “Bee Movie,” but hasn’t actually been on the big screen since 2004. Well, until now.

Bridget returns, now older and a changed woman after the disasters of over a decade past, and, wait — did I mention she was pregnant? Because she is. She is pregnant.

In the 2016 return, Bridget Jones may be slimmer, she may be less prone to a cigarette, and she may be pregnant, but she is still the Bridget we know and love. Right?

She is relatable, yes, but to a demographic not quite the same age as her first. She’s a 43-year-old woman now, after all, and what Bridget lacks in young folk relatability she makes up for with a slightly older demographic — something rare in Hollywood, especially in a rom-com. One of the only other people who’s previously combatted the rampant ageism of the rom-com is “Sex and the City’s” Samantha has had to endure a slut-shaming backlash (thanks, Roger Ebert). Bridget, on the other hand, while still uncomfortably asking herself every now and then if she’s being a “whore,” is actually encouraged to have a sexual encounter or two, and to work hard for what she wants in her workplace.

At the same time, the movie itself tries way too hard to be youthful and interesting and falls on its face quite a few times. Did Bridget need to dance to “Gangnam Style”? No. Did she have to mention that one cat meme? Probably not. Did every writer for this movie have to hate millennials as a prerequisite before joining the team? Apparently, yes. Hashtag please never say “hashtag” out loud again.

Unlike its predecessors, the plot of “Bridget Jones’s Baby” is repetitive and trite. If you’ve watched the trailer, you practically know the whole story. That’s the main problem: There wasn’t any twist at all. Regardless of who the father is, the end is still going to be textbook: She will be happily married and with child, and with a lot of money to spare. (Did I mention both of her love interests are fabulously wealthy?) It feels like a bit of a cop-out: After seeing a strong Bridget Jones, with a job and her priorities and self-acceptance down pat, she shifts the focus to the position of these two men in her life. There are opportunities for this movie to take a new turn — after all, this is the one Bridget Jones movie not based off of one of the books. It’s frustrating to see that it ends in the most anti-climactic way, especially with so much possibility for a different ending.

Overall, the movie wasn’t all bad. There were fantastic one-liners from contributing writer Emma Thompson’s hilariously serious obstetrician character. If there is anything the Bridget Jones franchise has down to a tee, it is the power of the awkward silence and awkward situation in comedy. In a time where she’s been hyper-criticized for her appearance as an older woman, especially in Hollywood, where anyone above 40 must undergo cosmetic surgery and deal with the accompanying backlash, Zellweger continues to be a fantastic comedian and a wonderful protagonist. Colin Firth is undeniably an amazing actor and an even more fantastic Mark Darcy; and, while probably not being the favorite of the franchise’s original fans, Patrick Dempsey, of McDreamy fame, was a fresh and attractive character to any new viewers. However, for a genre that really gets more and more repetitive as time passes, there is always that hope that there will be a change as time goes on.

At least it was better than “Bridget Jones: The Edge of Reason.” 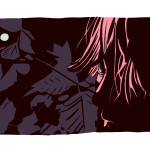