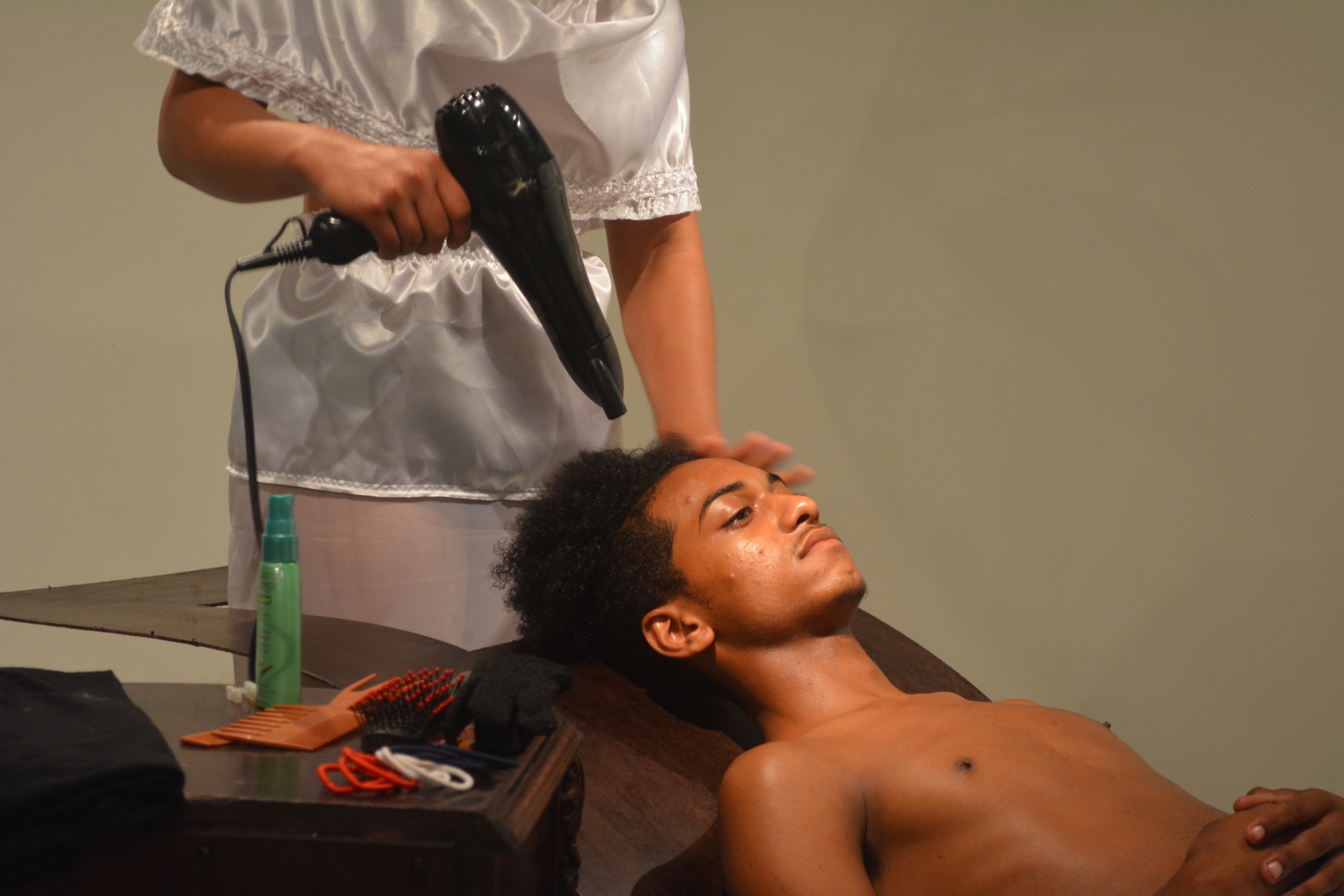 “De Nue,” one of the largest exhibitions in the history of the Student Union Galleries (SUGs), kicked off the organization’s fall season with openings on Thursday, September 1, and Friday, September 2.

The first opening, which took place in Gallery X in the Columbus Drive building, featured School of the Art Institute of Chicago (SAIC) student and artist Jesús Hilario-Reyes. The performance, titled “Peluqueria del Duho” (“peluqueria” translates to “hair shop,” or “salon”) consisted of Hilario-Reyes reclining in a wooden chair, called a “Duho,” while his hair is straightened by his assistant. According to the artist, a “Duho” is a traditional chair used in the Northern Caribbean Islands by the Taino/Arawak for straightening hair.

Lively marching music with Spanish lyrics echoed through the space. One might presume that the piece would have ended when all of Hilario-Reyes’ hair was straight; however, the performance was scheduled to last throughout the opening, from 4 p.m. to 6 p.m.

Hilario-Reyes said, “This show is very important in terms of visibility; SAIC has a very small black student population, with terrible retention rates, so for this show to have been so successful I think is very important. Also the work that was being shown was work that further elaborates the conversations being had about black identity and black intersectionality.”

Other works in Gallery X included black-and-white banners by Tianna Mincey; a writing and photography installation, as well as a video installation by Shala Miller; and an oil portrait by Patrice Barnes.

The Gallery X opening was the quieter of the two (another opening took place at the LeRoy Neiman Center [LNC]), as it coincided with SAIC’s all-school barbecue. Only a handful of informed attendants perused the small gallery (while snacking on abundant amounts of vegetables and hummus).

The opening of the LNC gallery installment was a highly anticipated event and far more publicized than the opening at Gallery X. The LNC opening consisted of two parts — first, the opening of the gallery from 6 p.m. to 9 p.m. and second, the release party for the show’s accompanying publication from 9 p.m. to 12 a.m.

Though the turnout for the LNC opening was impressive, there was adequate room to breathe and navigate the gallery. Earlier in the evening, much of the crowd was in line for salmon patties, chicken, and rice catered by Yassa African Restaurant in Bronzeville. 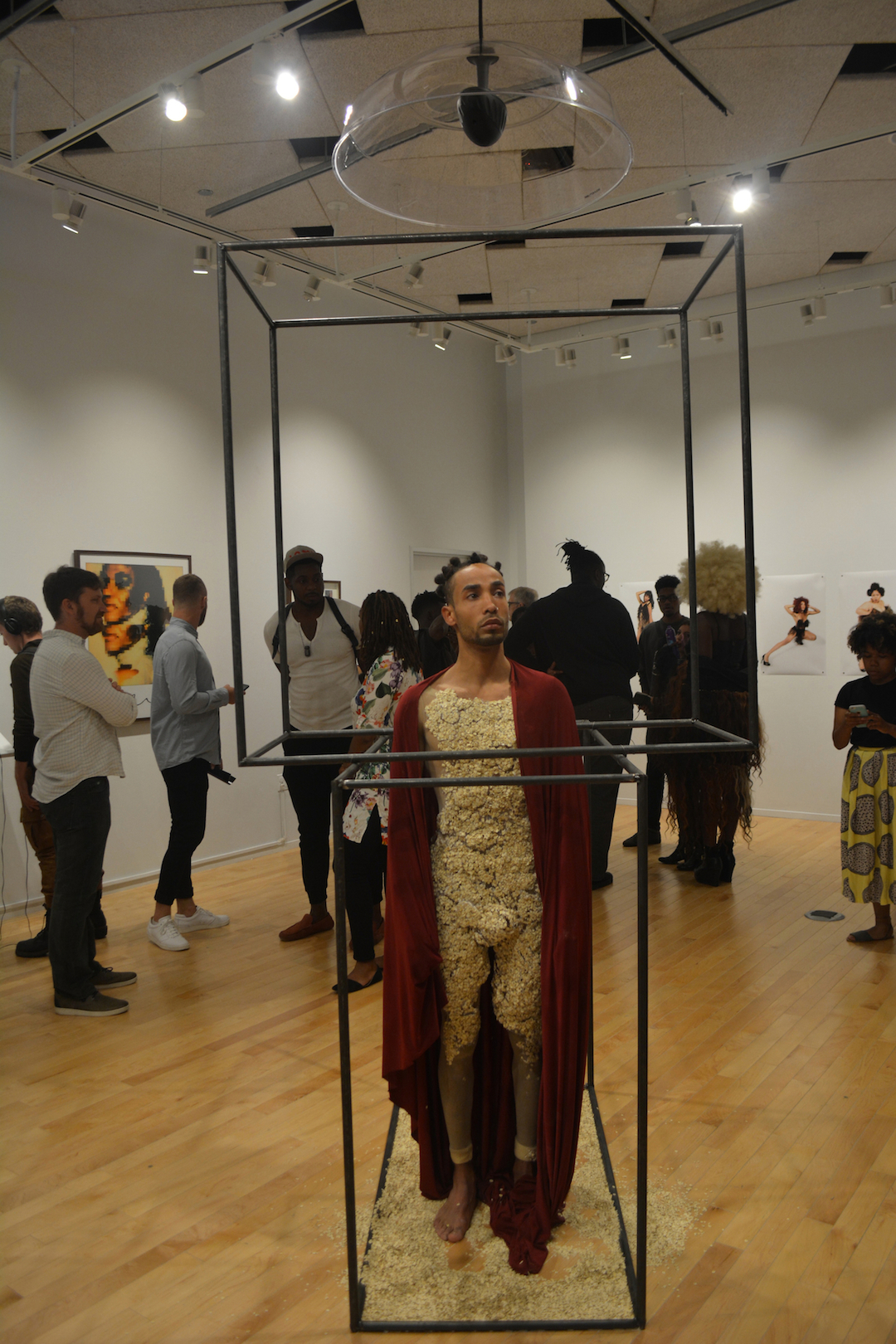 Among the art in the gallery was a performance by one of “De Nue”’s curators, Da’Niro Elle Brown, called “Excerpt Six.” This piece consisted of a performer moving in a strapless, skin-tight, jumper covered in dry oats; all topped off with a blood-red cloak and confined in a metal armature. Scattered oats created a soft ground on the floor, spilling outside the boundaries of the metal posts as the performer moved slowly through various positions, from standing to child’s pose. The performer’s movements brought to mind sundials or compasses, facing specific directions at different times. Every stance was imbued with assurance and awareness, which gave the piece a sense of regality. At the same time, the performance gave off a sort of divinity, reminiscent of ancient idols and worship figurines.

Overall, the reactions to the show were positive. SAIC alumna Sheridan Tucker, seemed thrilled when she said, “I’m super proud of seeing such a concentration of black and brown peoples [showing] here at SAIC.”

One local Chicago art collector in attendance was surprised at the amount of work in the show that he would have liked to buy. While his response to the show itself was a positive one, he was frustrated that there were no prices or checklists, no one spotting people who appeared to be interested in buying, and no clear sense as to whether or not the works were for sale.

As a gallery that would like to be taken seriously as a participator in Chicago’s art scene and whose mission is to help develop the professional experience of SAIC students, it does raise the question as to why there was not more focus put on selling artwork. This is not to say that selling should be the main focus of SUGs; however, it is a missed opportunity when there is clear interest in the purchasing of student work. It seems that because the shows are for students by students, collectors and buyers feel out of place and are a missed audience.  This is an audience, by the way, that will play a crucial role in artists lives post-graduation.

At 9 p.m. the LNC gallery closed and DJ Sadie Woods got the exhibition publication release party started. The publication, including photography by Rod Sawyer, creative writings by Claire Smith and Ryan Blocker, and cultural essays by Tianna Mincey and Madison Smith are available at the LNC gallery desk. 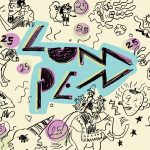 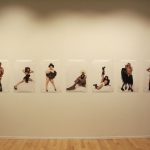