Ava Duvernay is making history as the first African American woman to direct a film with a $100 million dollar budget. 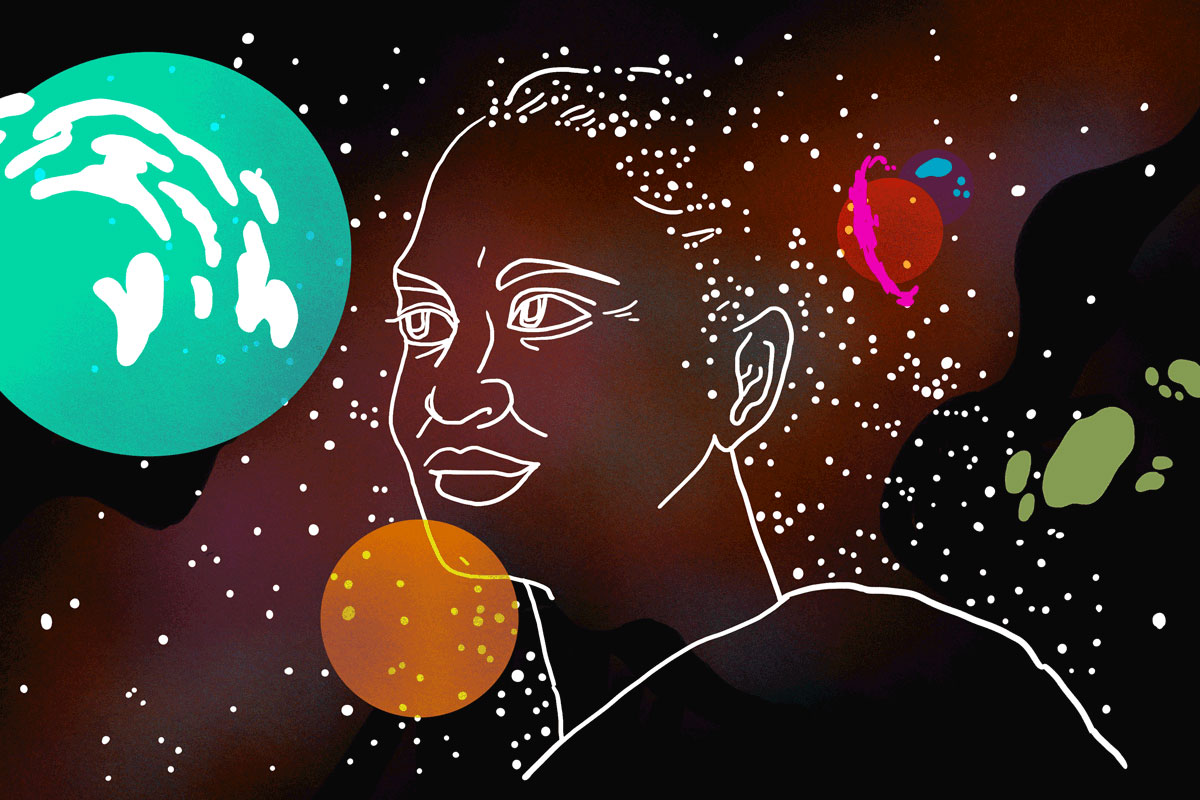 As computers, drones, and artificial life have increasing roles in our lives, they also have increasing roles in our movies. The sci-fi genre has been able to redirect the conversations surrounding our sociopolitical climates in a vitally dissident fashion; illuminating bits familiarity in an unfamiliar world. With new series such as “Stranger Things,” and upcoming movies like “Girl with All the Gifts,” there is nothing keeping the sci-fi train from stopping.

Women have been able to hold a somewhat strong role in the development of sci-fi films, despite the predominantly white, cis-gendered, males who usually write, develop, and distribute these films. Women have been able to rise in this genre because sci-fi often obscures gender and leaves room for utopian visions of equality, thus integrating more women into systems of power.

The Madeline L’Engle classic, “A Wrinkle in Time” is among the newest sci-fi adaptations; it is set to release in July 2017. The book, published in 1963, centers on a female protagonist who searches for her missing scientist father with the help of her younger brother Charles; friend/love-interest Calvin O’Keefe; and a group of supernatural guardian angels: Mrs. Whatsit, Mrs. Who, and Mrs. Which.

The beloved children’s novel was first adapted to film in 2003 as a TV movie on Disney Channel. The 2017 version, also backed by Walt Disney Productions, will be directed by Ava Duvernay, whose credits include “Selma” and “Middle of Nowhere,” for which she received the 2012 Sundance Film Festival Best Director Award. The film received a tax credit from the California Film Commission because of its $85 million in qualified spending to California. The film also features Oprah Winfrey as Mrs. Whatsit.

Buzz has been circulating about the film because Duvernay is the first African American woman to direct a $100 million-dollar film. Duvernay is also the founder of ARRAY, a community-based distribution collective dedicated to the amplification of films by people of color and women filmmakers.

The choice of Duvernay as the director is a political move for Disney, and after the relative letdown of “Ghostbusters,” sci-fi is hurting on the feminist front. This could be the film that bandages the genre’s wounds.

Duvernay’s oeuvre consists of raw and rich dramas that expose the many layers between families, friends, and lovers. She has worked at propelling the careers of brilliant actresses like Gabrielle Union, Kerry Washington, and Emayatzy Corinealdi. Why would such a serious director take on a kind of lackluster movie about teens in space?

In the 2003 version, Alfre Woodard plays Mrs. Whatsit, the only black person in the film. According to the casting call, Duvernay is seeking to cast people of color for the leads of Meg, Charles, and Calvin, who were played by white actors in the previous film.

By shifting the identities of the main characters to people of color, Duvernay is putting a young black female against The Black Thing, the mechanized-minded universe where her father has been trapped. This classically Christian trope of the fight between good and evil as the fight between light and darkness is something that Duvernay will have to turn on its head and re-shape to incorporate the gray.

Color becomes an inevitable theme for this story structure that can easily fall into the cracks of a binary analogy for easy consumption by Hollywood movie audiences. Through Meg’s realization of her own strength, one would hope that she discovers the strength of her own blackness now that her father has no way of protecting her.

This is not a new approach for re-telling stories for Disney. In the 1997 version of Cinderella, Brandy stars as the rags-to-riches princess and Whitney Houston as the glitteriest Fairy Godmother ever with a Filipino actor, Paolo Montalbán, as Prince Charming. Is “A Wrinkle in Time” following the same formula of inclusion?

Duvernay is making strides on the directorial front, bashing lists like this that only include predominantly white female directors that are making some of the highest-grossing films in Hollywood today.

However, with the bashing of this portion of the glass ceiling comes the responsibility of making space for others to follow, and not just by appealing to the monopoly that is Oprah. While Oprah is basically God, her efforts rarely subvert the privilege she has so rightfully built for herself and her colleagues. Because of Duvernay’s genuine and no-holds-barred style, one may hope she will continue to keep the Oprah Winfrey Network on her side while taking the risks that need to be taken with this film in order for it to be a remake that holds true to this generation’s values. 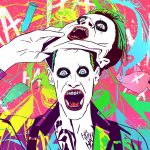