‘Ghostbusters’ met all expectations; but don’t call it a feminist film. 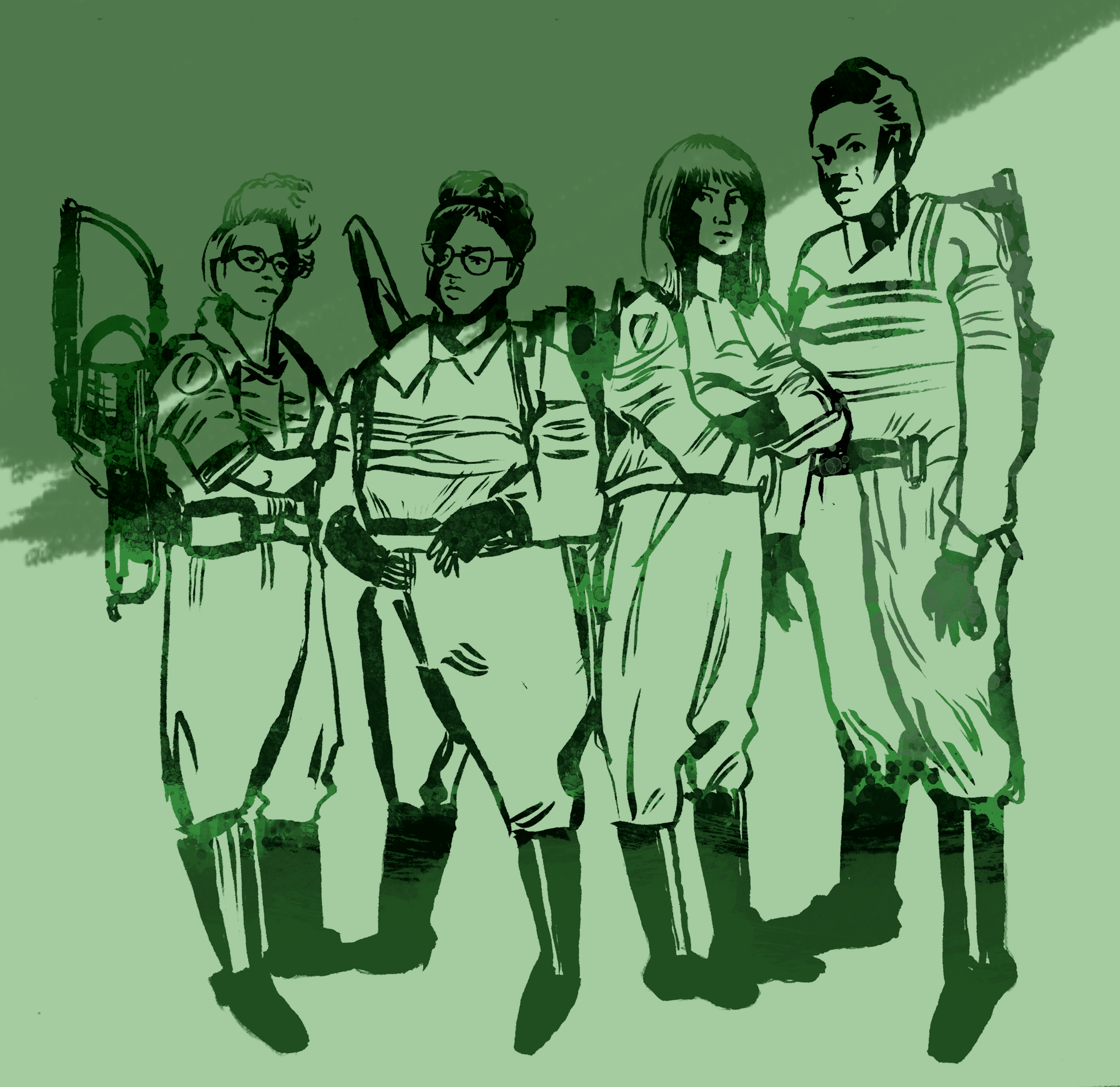 There’s a scene in the recent remake of the movie “Ghostbusters” where the characters post a video of an actual ghost to YouTube, and it’s a major flop — no one believes them, and commenters go crazy with vitriol. This is intentionally wink-wink-nudge-nudgey: The comments are all along the lines of, “Women can’t fight ghosts.” Melissa McCarthy has to physically restrain an incensed Kristen Wiig from joining the ranks of trolls and lashing back.

In truth, “Women can’t fight ghosts” is a far milder version of some of the actual comments that flooded the internet following the release of the movie’s trailer — which was, incidentally, the most disliked trailer of all time. Someone on Twitter suggested that the female Ghostbusters wouldn’t have proton packs; they’d just “bitch at the ghosts until they fuck off.” A YouTube comment on the trailer simply reads, “Women ruin everything.”

The angry commenters claimed that in remaking “Ghostbusters” with an all-female cast, modern Hollywood single-handedly ruined their collective childhood. They also insisted — vehemently — that they weren’t being sexist. In fact, the commenters added, isn’t it a little sexist (against men) to have an all-female anything?

For the record, in light of the long-trumped argument that reverse oppression of any kind can’t actually exist, the anti-remake trolls were absolutely being sexist. I think we should all be intelligent enough that we don’t even have to discuss that.

So, the question remains: Is “Ghostbusters” a good movie? Should you see it? Critical consensus is split down the middle. Luckily, there’s an easy answer to this question, and it has so far proven to be patently true.

Generally, people fall into one of three camps around the unnecessarily overblown “Ghostbusters” “controversy.”

Two: It’s about time girls started doing some ass-kicking in movies. Wiig, McCarthy, Kate McKinnon, and Leslie Jones are expert comedians, and this movie is going to rule if only because these four women — especially paired with famed feminist movie-maker Director Paul Feig — can’t fail.

Three: Jones — the only black Ghostbuster — is also the only Ghostbuster who is not a scientist. She is a transit worker. This is racist, and the movie will fail to rise above the senseless sassy-black-lady trope Hollywood is so desperately fond of.

Whichever of these three categories you fall into prior to seeing the film, you’ll feel that your predictions were justified after you see it.

“Ghostbusters” is good, but not the kind of flawless, earth-shattering good that would have been necessary to convince hardcore geek purists that a remake was justified. (Someone on my Facebook feed posted — and subsequently deleted — a comment that said, “‘Ghostbusters’ was good in the same way that feminists say that all bodies are beautiful.”)

It is, however, hugely gratifying to start to see women in the primary laser-shooting, gun-toting roles that used to require a whole lot of extra testosterone. McKinnon’s wild-eyed weapon-making is especially rewarding; she calls her homemade proton guns her “toys” (a cliche for a dude, but fresh coming from McKinnon). When she goes into battle wielding an arsenal of un-deadly gadgets, she cooly says, “Let’s go” with the kind of quiet joy and rebel calm that has so far been reserved for Tom Cruise and Bruce Willis. And yeah, all four ladies are just as funny as you’d expect them to be.

On that note, it bears mentioning that “Ghostbusters” passes the Bechdel Test with flying colors — more than any big-budget movie I’ve ever seen. There is nary a romantic storyline to be found; this movie is about friendship and fighting ghosts, period.

The casting department could have done better around racial diversity. Jones doesn’t do much that is surprising or groundbreaking, and she is unfortunately the butt of a lot of all-too-familiar jokes. There are a few lines about how distracting her huge earrings are, and more than one scene with a punchline along the lines of, “Oh HEY-ALL nah.” In terms of racial stereotypes, it’s not any worse than the rest of Hollywood movies; but it’s not any better, either.

For me, the greatest frustration about “Ghostbusters” is one that Director Nell Scovell laid out in The New York Times: How can we really call this a groundbreaking movie when it was co-written and directed by a straight, white male? It’s no industry secret that female film directors are never hired for big-budget films — in 2015, women comprised just 7 percent of the top 250 films made that year.

With all this talk about feminism in Hollywood, Scovell wrote that she thought maybe there was a window opening for female directors. She went to her mentor to talk about potentially making a big-budget action movie herself, and was immediately shot down. She writes:

Excuse me for playing the whiny feminist here, but casting a group of funny ladies and giving them guns isn’t enough for me. Real change has to do with who is in charge; it has to do with who has the power. In the fictional film world of 2016’s “Ghostbusters,” girls finally win the day and come out on top. It’s really too bad that the real world is so woefully far behind.

Entertainment You Were Right About the ‘Ghostbusters’ Remake
« Previous Story 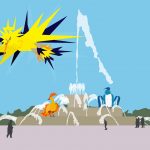 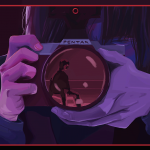