F News Sex Columnist Fanny Newsome makes the relationship mistakes so you don’t have to. This month’s advice is all about going with the flow.

This Month: Lost At Sea

I’m a man in my mid-twenties, and I’ve been seeing this girl for about three months. Things are going really well, and we’re super-compatible in bed. Except for one thing: she thinks sex while she’s on her period is fine. Actually, that’s an understatement; she’s all but demanded it. I, on the other hand, am pretty freaked out by the mere thought. We’ve argued, but so far, neither one of us has been able to convince the other. Who’s in the right? Should I stick to my guns, or try to go with the flow? 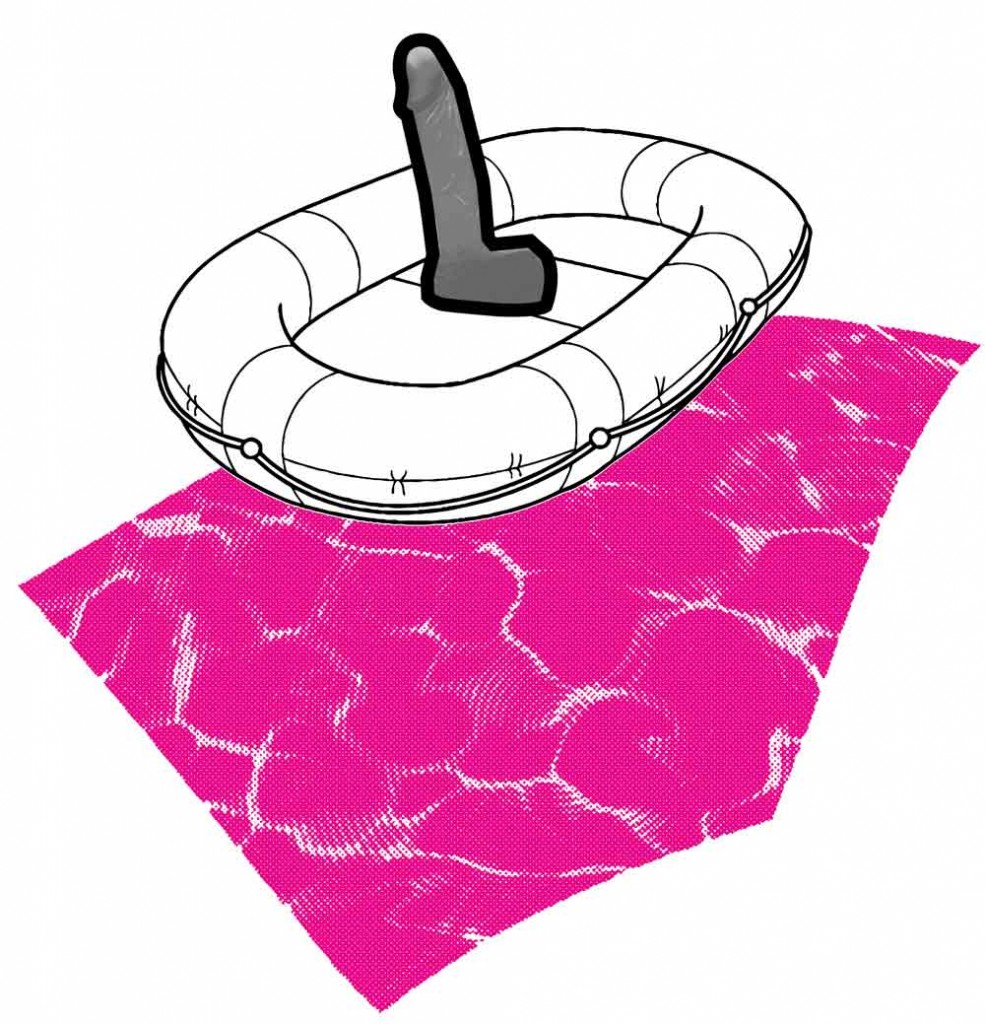 Wah wah wah; your girlfriend wants to fuck you on her period. Call the Obamas.

Would you rather she seclude herself in a cave so your “freaked” penis doesn’t touch her excess uterine lining? Do you want her to fly to Portland, Oregon, and compost her used tampons in a yurt outside of Starbucks? Do you want her to read you a bedtime story and check for monsters under her vagina? Your girlfriend thinks it’s fine to fuck while she’s on her period because it is fine.

Many people of all genders find period blood unappealing. But it’s not really “blood” in the standard sense. I can’t go to a Red Cross blood drive during my menses, spread eagle over some syringes and get an “I Donated Blood” sticker. The substance of a woman’s period comes from the shedding of her uterine lining; because it contains blood cells, as the lining sheds, so does blood. Whether it’s the blood that freaks you out, the texture, or you find yourself unable to “go with the flow,” remember that the secretion of body fluids is two-sided in monogamous relationships. I bet your girlfriend doesn’t get squeamish around your semen, and I bet you would think it childish if she did.

Periods can get rough for women. We have bloating and PMS and acute abdominal pain and ovarian cysts and blah-blah it’s a shit show of estrogen, ice cream and suicidal tears. On top of these physicalities, women absorb the social biases of this biological process.

Once I dated a Hells Angel who loved Tom Petty. He took the lyric “won’t back down” to a whole new level. We sexed on my period so much that my mattress looked like a Jackson Pollock drip painting. I had to spray hydrogen peroxide on the bed and hope for the best!

If your girlfriend enjoys having sex on her period, this tells me that she’s open to sexual adventure, that she’s turning an often awkward, internal and prejudiced experience into something that you can both get pleasure from. She also understands her body and knows what she likes. So follow her lead! Grab a ShamWow and get busy!

What I’m saying is, can I fuck your girlfriend, too?

Stumped by sex? Frustrated by fucking? Reeling from a relationship? Fanny wants to hear all about it! Write to [email protected] with your questions. 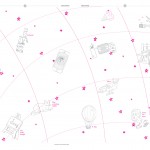 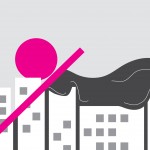