A review of Eli Keszler and Lampo’s print series at the Post Family Gallery. 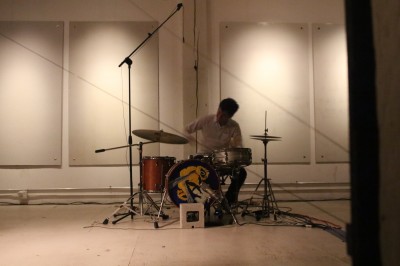 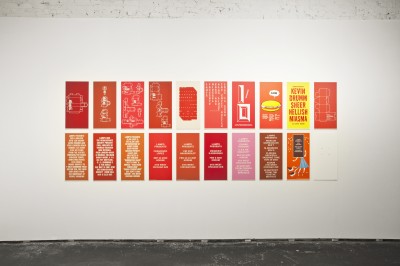 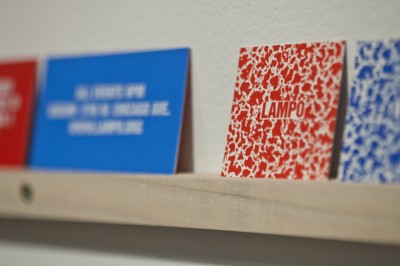 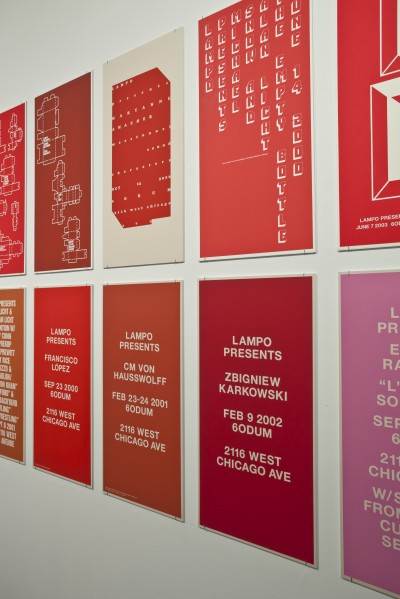 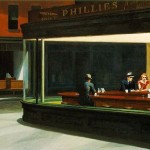