Playboy and the Re-Design of the Modern Man.

Playboy and the Re-Design of the Modern Man 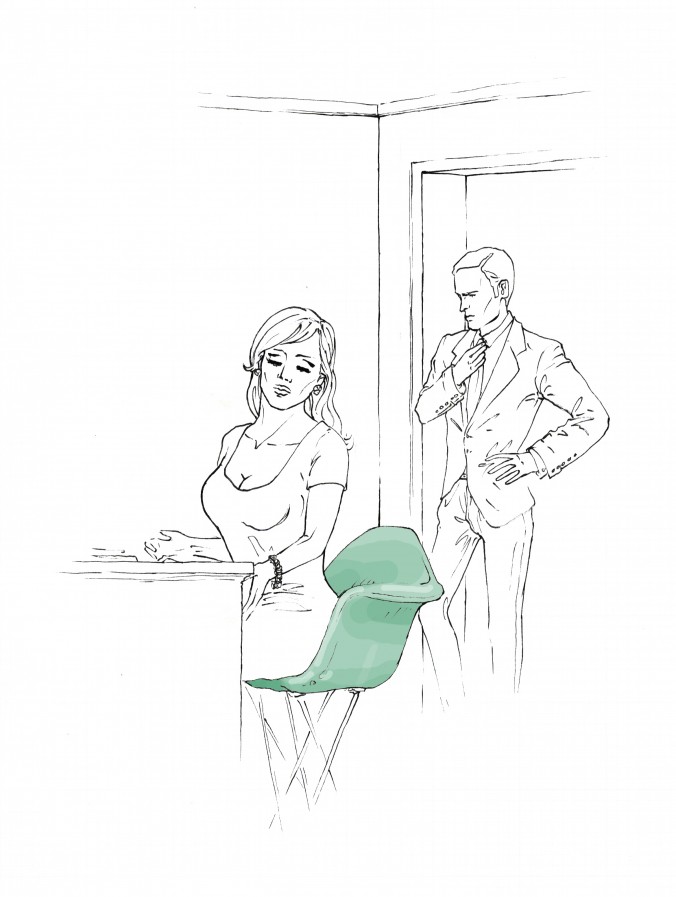 “But what about the objectification of women?” yell the female cause advocates.

To you, advocates, I answer that I am well aware of the implications of gazing at the female nude; I study art theory, for God’s sake. As long as one is conscious of the cultural structures one is participating in when engaging with Playboy, I say go for it. Enjoy yourself! We’re all guilty of eroticizing and/or objectifying something or someone as a means of exciting ourselves, whether sexually or otherwise. Let’s just be honest about it.

And that’s exactly what Playboy does: it is faithfully honest in its pursuit, which is to display beautiful, unadulterated eroticism, largely in the form of naked (or nearly naked) females. These images appear alongside quality content, of course. This isn’t Juggs we’re talking about (although, in Juggs’ defense, their Wikipedia entry states that the inspiration for the magazine was the figure of the Venus of Willendorf. … Art is truly everywhere).

I found it hard to dispute Colomina on this point once she revealed the seminal editorial note to the first issue of the magazine, which essentially constructs the notion of the “playboy”: “We don’t mind telling you in advance — we plan on spending most of our time inside. We like our apartment. We enjoy mixing up cocktails and an hors d’oeuvre or two, putting a little mood music on the phonograph, and inviting in a female acquaintance for a quiet discussion on Picasso, Nietzsche, jazz, sex.”

“As you can see,” explained Colomina, “the Playmates may come and go, but the playboy stays in the house.”

She continued by contrasting the idea of the man that Playboy put forth in relation to the traditional “outdoorsy” man of other contemporary men’s magazines. “The playboy is a different type of animal. He also hunts like the men in the outdoor magazines, but the modern, urban apartment is his natural habitat. He is constantly readjusting things in it to seduce his prey and, of course, to erase her tracks in preparation of the next capture.”

Indeed, Playboy published an article entitled “25 Steps to the Perfect Seduction” in their second issue. Colomina pointed out that it had little to do with the actual moves involved with “putting on the moves.” Rather, it was a diagrammatic map of how to use the facets of one’s playboy apartment to maneuver a woman into bed. “There was no detail of domestic space left untouched,” Colomina said. “It was all there, including the HiFi, the butterfly chair — which would become a staple of Playboy interiors — the robe, even a martini recipe.”

“Playboy made it acceptable for men to be interested in architecture, design, and the home,” declared Colomina. “It advised men to walk into Bloomy’s and buy an Eames chair!”

I found this statement particularly interesting given that shopping and home décor were traditionally the purview of women, especially in the golden age of the housewife that was the 1950s, when Playboy first hit newsstands. An aspect of culture so fundamentally coded as feminine as part and parcel of the new modern male seemed like a point worth elaborating on but, alas, Colomina did not pause to ponder this. Understandably so, I suppose, because this is a topic large enough for its own lecture, or thesis, or book. Nevertheless, her hasty skirting of this loaded issue was the only letdown of the evening for me.

Colomina went on to point out that Playboy routinely ran spreads on an architectural destination just as it did with the Playmate of the month. After including a room-by-room multi-page sketch of the Playboy penthouse in a 1956 issue, the magazine received more fan mail than it ever had for any Playmate to date. Moreover, she noted that while contemporaneous architecture journals featured lackluster black and white images, Playboy ran its images of architecture in high-resolution color. This suggests that architecture was just as important — and sexy — as the women.

“You’ll notice that, as the architecture and design featured in the magazine become more sophisticated, so too do the women,” Colomina said slyly, noting the gravitation from the girl-next-door look of the Playmate from the first issue to the image of a bombshell standing nude in a multimillion mod desert home in an issue from the late 1960s.

Just as important to Playboy as architecture were the architects. “Architects were readers, too,” explained Colomina. An article featuring six of the biggest contemporary designers and architects — including George Nelson, Edward Wormley, Eero Saarinen, Harry Bertoia, Charles Eames and Jens Risom — ran in a 1961 issue of the magazine. “All of these men were quite popular at the time. Getting them all into the same room at once was quite a feat.” Nevertheless, they arranged their schedules to accommodate the Playboy editorial team, which proves a fair testament to the magazine as an architectural publication.

Colomina also noted that the illustrious Frank Lloyd Wright was positioned as a “fantastic man” within the first issue onwards of Playboy; indeed, he was covered numerous times in the magazine. “He had controversial love affairs, he was a man about town, and he was, most importantly, a cutting-edge and interesting architect. He was a playboy.” 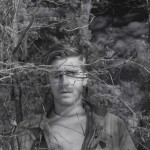