Fiction from the editor’s desk.

Fiction from the editor’s desk: 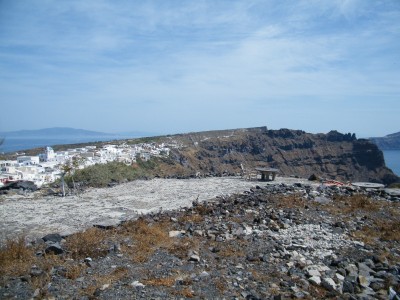 It did feel at home. It felt so at home that it began to settle in and grow roots. The pieces had been disconnected from the tree for years. Far past the time when the initial voyage set out. Far past the point when anyone who had been in the boat or heard of the boat or depended on the goods that the boat carried, had themselves rejoined the earth or the sea, these original pieces had made a way for themselves. Their roots were the unintended tendrils of chance, weaving a path through history.

Iannis collected several pieces of driftwood everyday. His wife liked to sand it down and varnish it then sell the pieces as serving dishes or ashtrays to the tourists that flooded Fira from the cruise ships. He took care of the business side of the operation. They also sold candied peanuts, cold pressed olive oil, leather thong sandals also made by Lila, and painted ceramic plates made by a family that lived on Skaros Hill. 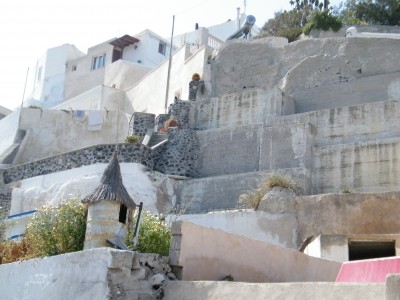 On Tuesday the tourists washed ashore with force. Five cruise ships had landed in Athinios port as well as a backload of ferries that had been held up in Athens during the most recent strike. Jem Ferrier felt his arm, greasy with suntan lotion, press against the fine linen on the back of the old man in front of him. He muttered “fuck” under his breath as he stumbled and almost knocked the old man down after tripping over a little orange kitten. The press of tourists was thick enough that the man in the linen suit merely leant his light body on the couple in front of him and used the cane to regain his equilibrium, swung it back and hit him in the shin. Jem’s still white skin, would develop the bruise like a purple photograph before he finally bronzed in the sun. 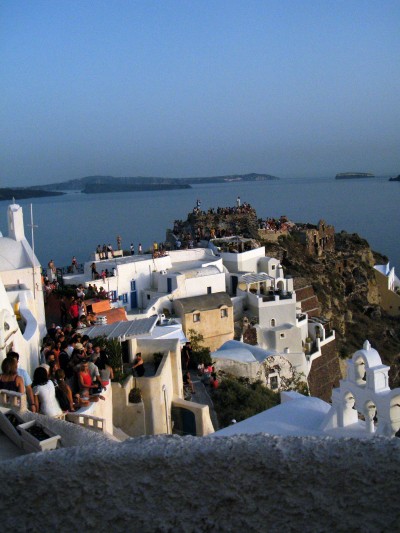 A pack of the tiny mewling creatures were feasting on a kebab carefully placed on the steps of the abandoned captain’s house. The upper windows of the house broke up the light from the sun through the crumbling white stone tephra and wood with a few flakes of blue paint left clinging like grapes on a vine, casting sharp-edged shadows, a silhouette of ancient cities on the terrace. 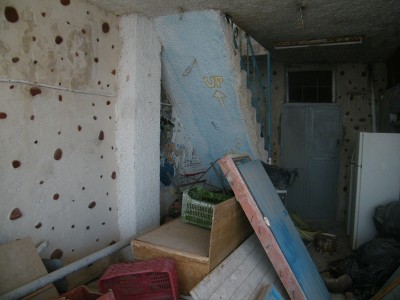 In the yard, Lila was sifting through piles of stacked and curling wood. She picked up a twisted stick whitened by long exposure on the beach and held it up in the dappled light. She ran her fingers along its curves and then placed it back, for something else. The sound of the squalling kitten broke her quiet humming. In that moment she realized she had been emitting a sound like an electric wire. Her salty hair crackled and she thought about her morning swim and the last time she washed it as she brushed it from her eyes, crouching down over the next pile of dry wood. 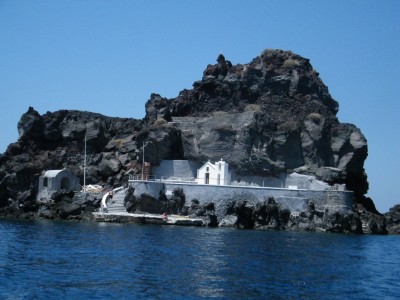 Jem stepped over the cats and entered the yard, appraising the piles of wood. He picked up a little brown twisted knot and smelt it, curling up his nose, then placed it back. Lila brought her eyebrows together and crossed her arms. “Pericolo?”