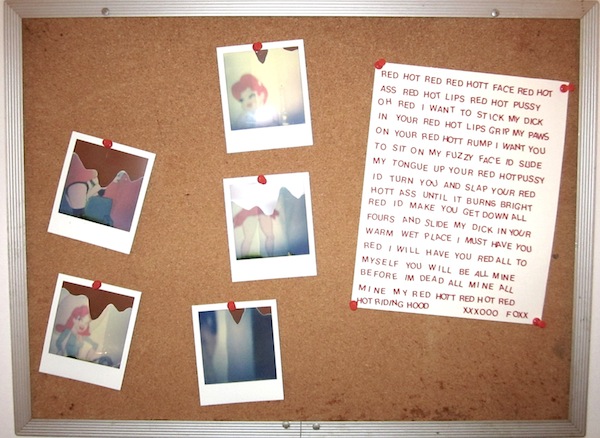 There is a muted quality to the storefront of The Mission Projects on Chicago Avenue. Amidst the identifiable exteriors of a funeral home, a Puerto Rican cafe and a popular night spot, the prominence of the gray facade makes the gallery appear inert, contrary to the range of artists that are shown inside.

Established in 2011, The Mission Projects delves into the convoluted conversation of exhibiting work by Latin American artists without necessarily labeling it “Latin American.” Director Natalia Ferreyra states it is a space for work from all of the Americas, with a specialization in work from South America. She met the owner, Sebastian Campos, in 2004 while they were working as interns under Mari Carmen Ramirez, Wortham Curator of Latin American Art at the Museum of Fine Arts, Houston. The Mission is a for-profit space where exhibits have drawn the attention of collectors across the nation. ArtForum published a review of Justificación a priori, a recent exhibition of the meticulous work of mid-career Argentinean artist Gustavo Diaz, and featured it as a “Critic’s Pick.” 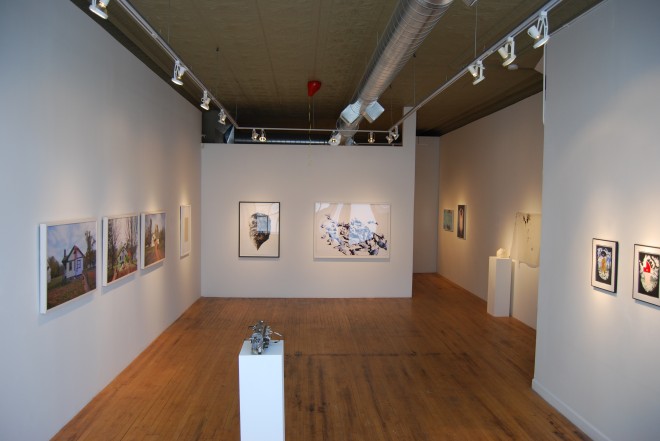 Summer 2012: Vantage Point at The Mission. Image courtesy of the gallery.

But Campos, a collector and SAIC alum who splits his time between Houston and Chicago, knows how imperative it is for galleries in Chicago to enmesh themselves in the local conversation, according to Ferreyra. This prompted the launch of the The Sub-Mission, a non-commercial space, meant to foster and promote the work of artists living in Chicago.“This is a very special project for us because what’s so great about Chicago, one of the reasons that brought us here is that there are opportunities and there is a flexibility to do projects that would be difficult to do in places like New York, Los Angeles, or Miami,” Ferreyra explained. “So for us, to be a commercial gallery and foster a space that is for the community and by the community is very special.”

In order to apply for a show at Sub-Mission an artist has to be living in Chicago and has to be willing and able to transform the basement of The Mission, not just hang art from its walls. Ferreyra works with Sarah Syman, gallery coordinator at The Mission who has now taken on the role as assistant director of The Sub-Mission, to choose artists that could work well in conversation with the artists shown upstairs (the shows in both galleries open and close simultaneously).“We wanted to create the dynamic between a purely local space exhibiting work from Chicago and a space with an international scale,” Syman explained. “That would bring both a local and international audience, as well as a combination of collectors, professors, students and curators to the space.” 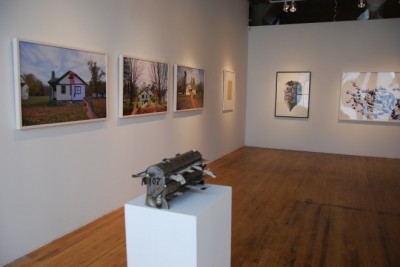 Summer 2012: Vantage Point at The Mission. Photo courtesy of the gallery.

“Summer 2012: Vantage Point,” the latest exhibition at The Mission, features the work of five national and international artists from across the Americas. In the small and pristine space hang several works by Brazilian artist Clarissa Tossin who deconstructs geography with a series titled “Unmapping the World” — continents have disintegrated in her works made with ink on tracing paper.

An intentional glance to the ceiling is necessary in order to catch “Poisson Lanterne,” a bright red balloon made of epoxy resin and glass fiberwork perpetually stuck to the ceiling, made by Philippe Bemberg, an artist born in Switzerland living and working in Argentina and France. It’s a playful show about the subliminal — the tacit representations that require a second glance.

But over the doorway to the staircase that leads down to The Sub-Mission three Xs serve as a warning to the explicit content of “Foxx Luv,” an installation that opened on July 13, the same day as “Vantage Point.” Artist and SAIC alumna Corinne Halbert transformed the 20’ x 20’, dingy basement into the living room of the depraved Big Bad Wolf — Halbert’s outright subversion of cartoonist Tex Avery’s 1942 “Red Hot Riding Hood.” 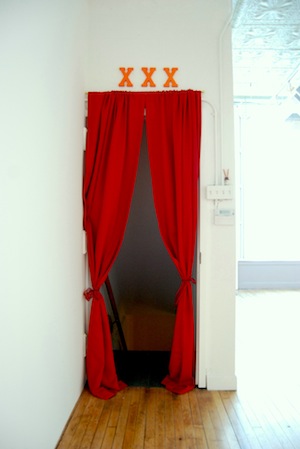 Corinne Halbert, entrance to Foxx Lux installation at The Sub-Mission, 2012. Image courtesy of the gallery.

The dim lighting creates the sinister ambiance in which a life-size, googly-eyed wolf is ready to fondle himself surrounded by images of a provocative Riding Hood. Close to the lingerie hanging from one of the basement walls, a bird feeder hangs from the ceiling, a thoughtful choice of decor on behalf of the Big Bad Wolf. There is nothing tacit about the representations Halbert has used, her obsession with exploring what is deemed inappropriate is there, ready to be dissected.

Halbert is one of 4 artists who was chosen for a site-specific installation at The Sub-Mission this year, since its inception in April. Ferreyra explains that The Mission cannot provide anything more than the space and the promotion for the artists chosen to exhibit in The Sub-Mission.  But she, alongside Syman, worked closely with Halbert before and during the installation process, bouncing off ideas and advice. Syman has already posted a call for entries for the upcoming year of shows at The Sub-Mission; the number of artists shown will go up from four to seven and will be selected by a committee of curators Syman is in the works of putting together.

For Halbert, the opportunity to show her work at The Sub-Mission was an ideal opportunity. She received her MFA in Painting and Drawing from SAIC in 2008 and has been through the routine of showing her work at apartment galleries and developing a thick skin to shrug off rejection. “Chicago’s gallery scene often seems to shut its doors to younger artists,” she stated. “But The Sub-Mission is very unique — I can’t even think of another gallery that so passionately straddles both worlds.” 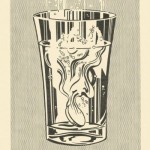 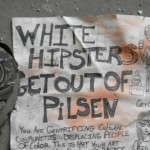