In my humble opinion, if there’s one thing that the stateside museum culture is short of, it’s fashion exhibitions. 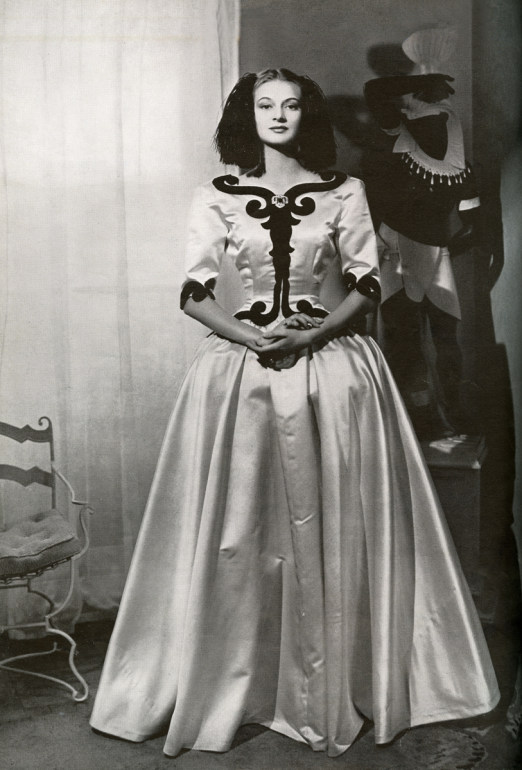 In my humble opinion, if there’s one thing that the stateside museum culture is short of, it’s fashion

exhibitions. In Europe there are whole museums devoted to the fine art of couture, but in the US, aside from the Met’s Costume Institute, one is pretty hard-pressed to find much of anything that’s both well-curated and clothing-centric.

Thus, I was thrilled to discover that New York’s Queen Sofía Spanish Institute is opening an exhibition entirely devoted to Cristóbal Balenciaga, a Spanish coutourier whose house still lives on under its current head designer, Nicolas Ghesquière. The exhibition, “BALENCIAGA: SPANISH MASTER,” showcases more than seventy of Balenciaga’s revolutionary designs, and highlights the designer’s impact on Spanish culture throughout his career (from 1937, when the show begins until Balenciaga’s retirement in 1968).

The very fabulous Hamish Bowles, US Vogue’s Editor-at-Large, curated the exhibition, which is on display until Feburary 19, 2010. “What’s really been astonishing, is that you can look at anything of [Balenciaga’s] and there is Spain somewhere, no matter how subliminally,” Bowles told recently told W magazine. It was designer Oscar de la Renta who proposed to the show to Bowles — as the Chairman of the Institute’s Board of Directors, de la Renta has been working closely with Bowles and the Institute to realize the exhibition. 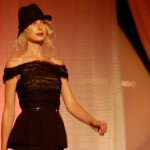 A Part of the Change