A fluid space for musical experimentation. 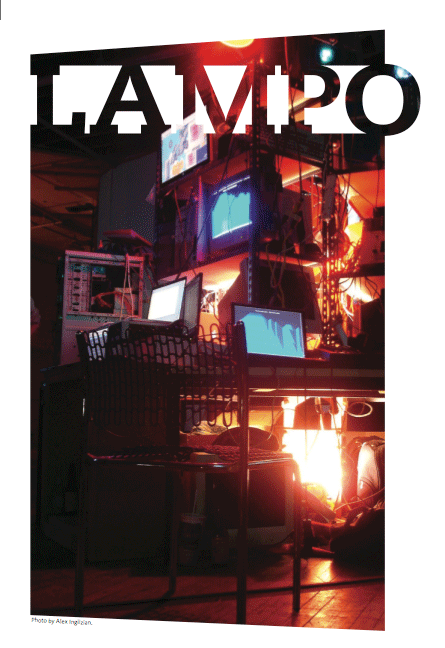 A fluid space for musical experimentation

Chicago has an ever-changing community of apartment spaces, galleries, warehouse rooms and one-off events constantly involved in the cycle of birth, activity, and collapse. The choices presented to those interested in experimental music, improvisation, noise, drone, and other genres are plentiful, and a source of pride for the sound-centric. Lampo was created to focus the attention away from the particulars of a venue, and back to the performers within it.

Lampo doesn’t revolve around the structure of a club or typical music space. Instead, Lampo brings composers and musicians from across North America, Europe and Asia to present their work to local audiences, offering an organizational structure, audience, and the best equipment possible to artists. What has resulted is a series arranged to maximize consideration for the work of the artists, and the means to commission performers that otherwise rarely tour, especially in the United States.

Lampo’s performer-centric ethos was demonstrated at last Winter’s Phill Niblock show. The space was large, bare and formidable in relation to other warehouse spaces in Chicago, yet Niblock’s performance from The Movement of People Working, which consisted of two large DVD projections and an intensely loud drone, which engulfed the audience with a perimeter of loudspeakers. The room was activated as a device to elevate the sound, perfectly harmonizing the performance with its venue. The audience was an assortment of ages and types, creating a communal engagement with the artist’s work. In essence, it was indicative of the form its founders has strived to create, rooted in longevity and care.

The Lampo series was founded in 1997 by Andrew Fenchel and incorporated one year later. A direct response to his experience as an audience member in the Chicago experimental music scene, Fenchel designed Lampo with great care and consideration to offer Chicagoans an experience with sonic art that would be otherwise difficult to find.

From December of 2007 through August 2009, Lampo was located in a warehouse room off of Chicago Avenue just north of downtown. But now, the mission of Lampo is being put to the test as the economic situation has forced the owner of the building, who generously donated the space since 2007, to end Lampo’s occupancy at the space.

While it is disappointing that the series will have an extended hiatus throughout this summer and fall, this change will no doubt result in a new physical incarnation of the ideals that have been present since Lampo’s inception over a decade ago. Having never been wed to a location, Lampo is best expressed in the words of its founder, as an “engine” to help artists create their work. 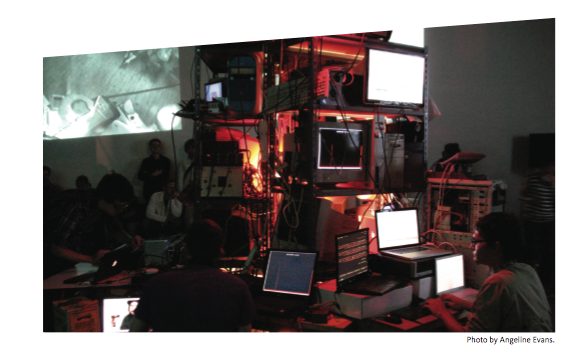 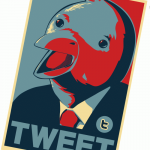