Multimedia Editor Patrick Reynolds shares the hottest Black Friday 2014 deals. Trust us — you do not want to sleep on these!

For this month’s Pat’s Pix, I’m super excited to get to share the hottest Black Friday deals to scoop up this year. Trust me — you do not want to sleep on these!

If you’re like me, you carefully time your dinner consumption on Thanksgiving so that the effects of that sweet, sweet tryptophan wear off with just enough time to rush down to the closest shopping mall to stampede through every store that opens at midnight. But not so fast! Macy’s will begin its 2014 Black Friday sale at 6:00 p.m. on Thanksgiving night. We don’t know yet whether other stores are going to jump on the trend, but make sure you are ready to be out the door as quickly as possible, because there’s no such thing as “too early” on Black Friday!

Due to deadline restrictions and scheduling issues, at press time I only actually have access to two leaked Black Friday advertisements: Harbor Freight and Sears Canada. The former is a California-based retailer specializing in construction tools and accessories; the latter is the Canadian incarnation of everyone’s favorite department store specializing in floor-model electronics and pleather sandals. These are the deals that you do not want to miss!

I have hand-selected only the best deals from these two fine retailers, so rest assured these puppies are going to sell out quick! In order to make sure you know exactly what to look for this year, I’ve narrowed these to just five pix. Happy shopping! And Thanksgiving, I guess. 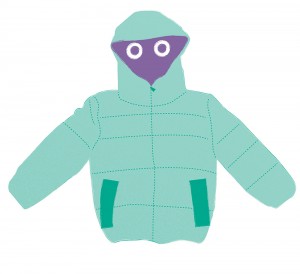 Listen, I know that I probably come across as a pretty old guy, but I still have lots of fond memories of being a kid. And if there’s one thing I remember, it’s that kids love hot seasonal fashion just as much as us adults. Sears is world-renowned for its extensive children’s outerwear selection, so with a savings of 40%, you’d better be first in line to make sure your kid’s looking cool this holiday season, because I think it’s safe to assume that this deal is not going to last. 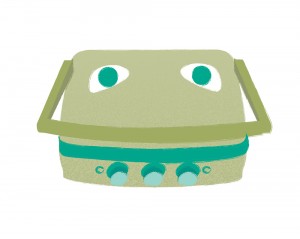 Frigidaire Professional 5-in-1 Grill and Griddle

Sure, you’ve got a toaster and a toaster oven and an oven and a stove and a microwave oven – but are any of those designed specifically for sandwich grilling? Didn’t think so! At $74.99, we’re talking about an unfathomable 50% price drop on this professional-model personal- sized sandwich grill, which features not only a standard grill press, but also a flat griddle. You’re basically getting two grills for the price of one, which is also cut down to half of what it usually costs, so it’s pretty much exactly like getting four grills for the price of one. 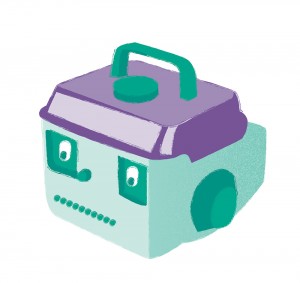 Wow! Talk about a deal! With a suggested retail price of $699.99, you’re looking at a jaw-dropping savings of $150 on this beautiful piece of contemporary generator engineering. And if you’re still on the fence, the product’s name says it all: with 8750 peak/7000 watts, you can bet that these babies are gonna knock all of your generating needs straight out of the park! And if you still need convincing, you’re looking at a “super quiet” rated noise level of only 76 dB. Perfect for dads who just don’t want to deal with any racket in their man caves! 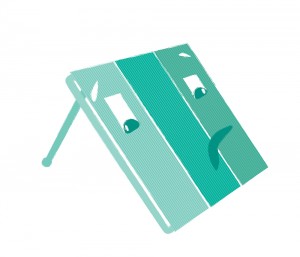 Ok, I shouldn’t even have to tell you. This is the absolute perfect gift for your best friend who still hasn’t made the pledge to “go green.” Just plug a 40 watt bulb into this guy and then sit back and laugh your way to the bank as you save all that money that would have gone to those nasty energy companies. On top of the $160 that you’re already saving from Harbor Freight, it’s almost like you’re doubling the deals! 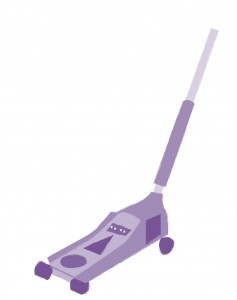 I’ll be the first to admit that I didn’t always gravitate toward a floor jack when it came to all of the jacking that I had been doing, but you know what they say: once you go floor jack, you never go back. And with a savings of over $91, isn’t this the time to just let it go and live a little?

Good luck everyone! I know that Black Friday can seem like a lot of effort on a day that is specifically meant for rest and relaxation, but just look at these potential savings! 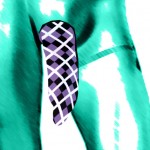