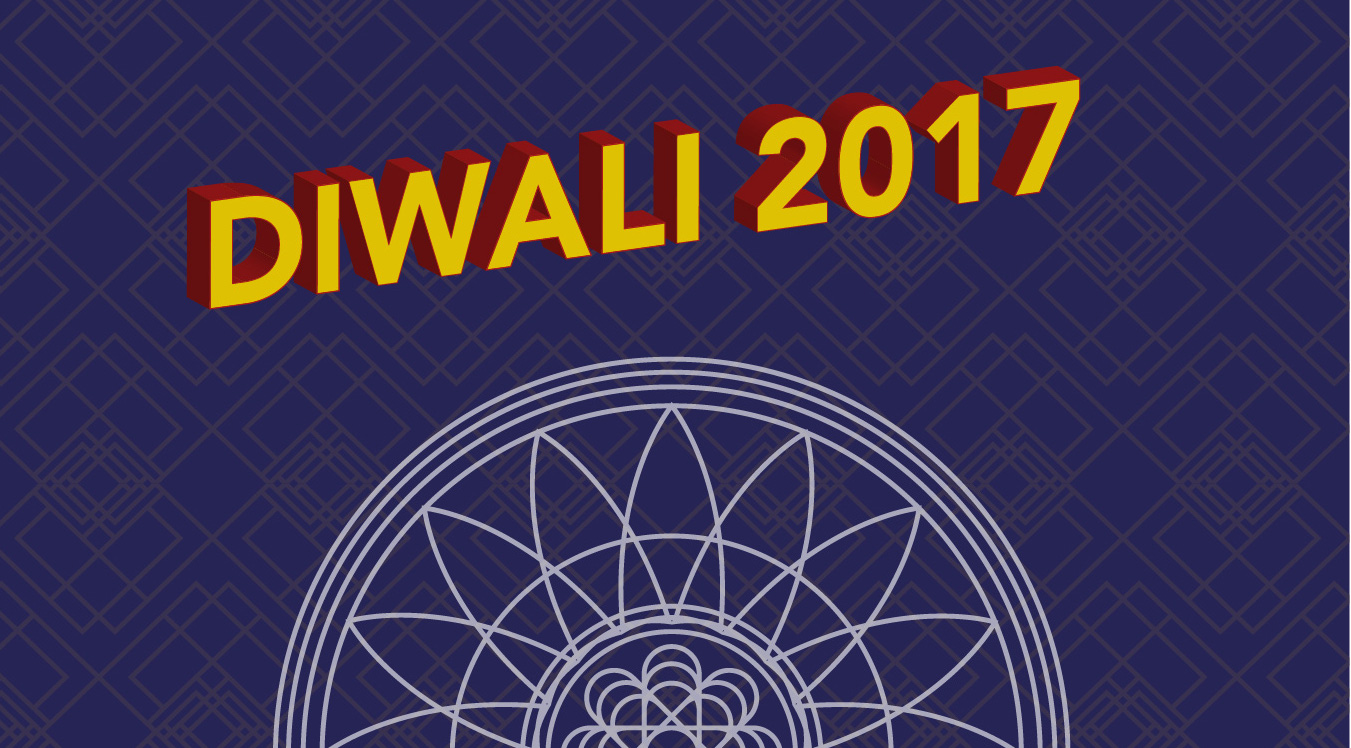 One of the things that sets The School of the Art Institute of Chicago (SAIC) apart from many other schools is the large number of international students that bring a variety of cultures and experiences to our student body. It’s a privilege to be able to walk through the buildings that comprise SAIC’s campus and hear any number of languages being spoken by students.

Is SAIC perfect? No. However, school affinity groups such as the South Asian Student Association (SASA, formerly known as Namaste) is one organization that not only provides an opportunity for international students to come together, but also invites the rest of SAIC’s student body to experience elements of their culture. With their celebration of Diwali on October 19, the SASA/Namaste did so in spectacular fashion.

Celebration, Diwali Style
Upon entering the ballroom, attendees were greeted by strings of lights, paper blossoms, and flower petals with tealights decorating the already beautiful space. The large room was filled with the noise and energy of the diverse group in attendance.

To start things off, students from SASA/Namaste brought the attention of the crowd to a platform and projection screen. A representative of the student group told the story of Diwali according to the Hindu tradition, wherein Lord Rama and his wife Sita return after the defeat of the evil Ravana, having their way illuminated by the lamps villagers lit to guide them home. As the story was told, a group of students performed the story in pantomime with projections cast behind them on the massive screen. The story encapsulated the spirit of the holiday as a celebration of the triumph of good over evil, light over dark. Diwali is a celebration of joy and prosperity.

Following the presentation came the first of a number of choreographed dance performances culminating in the dancers bringing up spectators and members of the audience to join in. Most of the choreography was done by Harini Nilakantan, who has trained in classical Indian Dance for 16 years.

Nilakantan, a sophomore from Pune, India, went to high school in Indianapolis before coming to SAIC. One of the things she appreciated about the process of choreographing for the event was getting to share aspects of her culture with other groups. While most of the dancers were involved with SASA/Namaste, several were affiliated with Black at SAIC, the Black student union. According to Nilakantan, this was representative of the spirit of the celebration.

“Diwali is all about Mosaics [and the] multicultural aspects of India,” she said.

One important thing to remember is that India, a country with a population of over one billion people (according to data found at the National Portal of India website) contains a populace that practices a variety of religions. (The site reports around 80 percent of India’s population is Hindu; around 14 percent Muslims, with the rest of the country rounded out with Christians, Sikhs, Buddhists, Jains, among others.) In addition, there are 22 different languages recognized by the Constitution of India.

That Diwali is a holiday celebrated by people who practice this wide variety of religions and speak such a wide variety of languages makes it all the more beautiful. Diwali is also an official holiday in Fiji, Guyana, India, Malaysia, Mauritius, Myanmar, Nepal, Singapore, Sri Lanka, Suriname, Trinidad and Tobago, according to Wikipedia.

One Goal, Whatever the Name
One of the event’s lead organizers, Yash Rastogi, also a staff designer for F Newsmagazine, brings up diversity as a key reason for the organization’s name change from Namaste SAIC to the South Asian Student Association at SAIC.

According to Rastogi, the group is making an effort to be more inclusive to South Asian students that aren’t necessarily of Indian heritage. Pratyush Swarup and Nikesh Hotchandani, a junior and sophomore, respectively, are both members of Namaste SAIC and echo Rastogi’s sentiment.

“Right now, the name is more Indian,” Swarup said. “We’re hoping to be more inviting to Pakistani, Bangladeshi, and other students.”

When asked when they first became involved with the group, Swarup said, “Since day one.”

“At orientation, they get you into the group,” Hotchandani said. “You don’t have to join — you’re not forced to. [But] we’re such a small community, around 30 or 40 of us. This group makes me feel like I’m back home. Our country is miles and miles away. Even if there wasn’t an official group, we’d still find each other.”

Swarup agreed. “[When] you run into another member, you know you’ve met family. We’re always there for each other.” When asked what SAIC would be like if such student organizations didn’t exist, Swarup said, “SAIC would be a lot different. I’d be very homesick, especially around this time of year.”

With the amazing music, delicious food (courtesy Ghareeb Nawaaz), and warm atmosphere of the celebration was definitely a great way to ward off homesickness, even for students not of South Asian descent.

One such student, Richard Williams, a second-year undergrad, went from attendee to participant this year.

“I came at the tail end of it last year,” he said. “I thought it was pretty cool.”

Having attended then with a friend who was personally celebrating Diwali, this year Williams participated himself as one of the dancers, which had him practicing traditional Indian dance for two weeks. A member of Black at SAIC and the school’s Swing Dance Club, Williams said his knowledge regarding Indian culture was limited.

“[I didn’t know much] besides, like, the Bollywood movies I’d watch, with their big musical elements.” Needless to say, Williams has learned more about Indian culture of late.

Looking ahead, SASA members are interested in organizing an indoor celebration for Holi in the coming year, an Indian festival celebrating water and color. Though details are still being settled, if Holi 2018 is anything like Diwali 2017, it will be an event not to be missed.

SAIC Diwali: A Celebration For All
« Previous Story 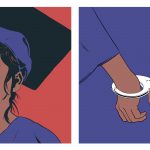 All American: Dreamers, DACA, and SAIC