A round-up of exhibits, installations and films for the week of June 12-19. Hello, and welcome to F News’ art and culture calendar! We’ll be listing Chicago’s art and culture goings-ons, highlighting the events and exhibits big and small along with the occasional oddball. To kick off the summer, we’re playing a bit of catch up with several major exhibitions and openings, and with an eye towards Black creators and do-ers as we approach the Juneteenth holiday (June 19th). Enjoy! Longtime Chicagoan and occasional SAIC faculty member Nick Cave receives his first survey exhibition at the Museum of Contemporary Art Chicago this summer. Cave, not to be confused with the musician of the same name, and his vivid, maximalist works will fill the museum’s fourth-floor Griffin Galleries. On tap: sprawling installations of colorful suspended metal, elaborate costumes or “soundsuits,” immersive films and more.

Amidst the Art Institute’s perennial art offerings comes a rather once-in-a-while occasion with the arrival of “Cezanne,” the museum’s comprehensive exhibition dedicated to the titular Impressionist. Paul Cezanne’s sprawling oeuvre of painterly still lifes and landscapes takes over the Regenstein Hall, compiling more than one hundred works by the artist in his first stateside retrospective in 25 years (and the AIC’s first Cezanne-centric undertaking in 70). While a premium exhibition for the general public, SAIC community members can get in for free during regular museum hours.

Artist Saul Williams and filmmaker Anisia Uzeyman teamed up for the Afrofuturist feature “Neptune Frost,” now showing at the Gene Siskel Film Center. “Frost” follows a group of escaped miners in Burundi who form an anti-colonialist hacker collective to combat an exploitative colonial regime. Among the group is the titular Neptune, an intersex protagonist played by two actors, one male and one female. Find showtimes at the Siskel throughout the week. 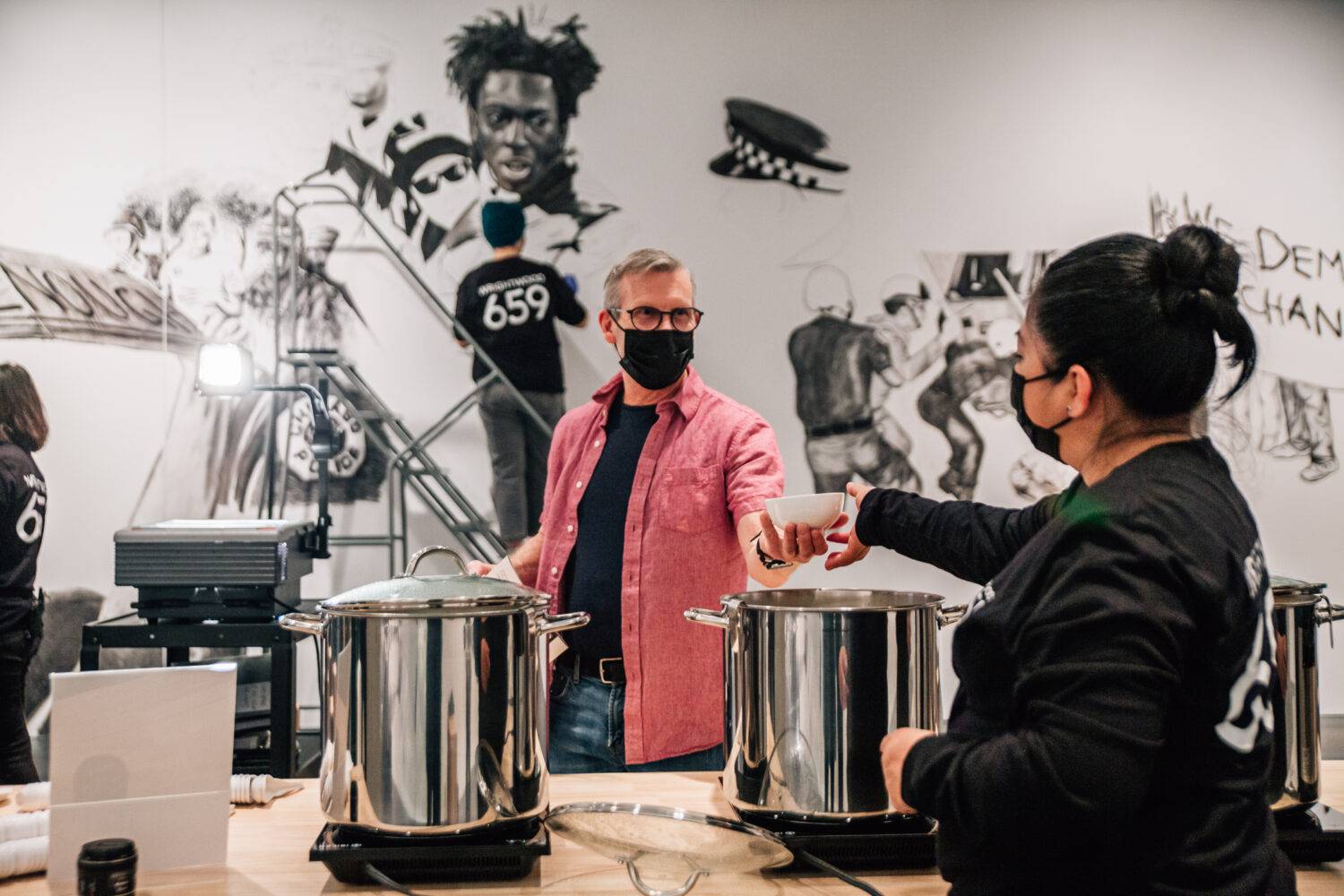 Wrightwood 659 brings to life one of artist Rirkrit Tiravanija’s interactive installations this summer, the titular “(who’s afraid of red, yellow, and green),” In line with the artist’s interactivity-minded works, this installation utilizes ones of Wrightwood’s gallery spaces as a communal dining hall with complementary red, yellow and green curries, all surrounded by images of civil protest.

While not a new exhibition or showcase, the timeless tale of Michael Jordan and the ’98 Chicago Bulls earns a spot for those who might not want to take chances with Biblical weather or an ongoing pandemic. This 10-part documentary breaks down the meteoric rise and reign of a man so ingrained in Chicago culture he can be ID’d on last name alone, charting his path from basketball, retirement, and finally a breathtaking return. Along for the ride are a transcendent Coach Phil Jackson; a smooth and steely Scottie Pippin; and a rambunctious Dennis Rodman, laying the roadwork for Pete Davidson-esque antics (leave the NBA finals for a wrestling cameo? Why not!). “Last Dance” makes for an engaging watch even for the sports-adverse, weaving a fine timeline of 90s culture powered by crisp archival footage and a finely-curated soundtrack. 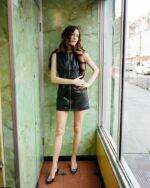 “I am for an art” — A Reimagined Poem