How this season rights some wrongs in the genre’s history, and its own. 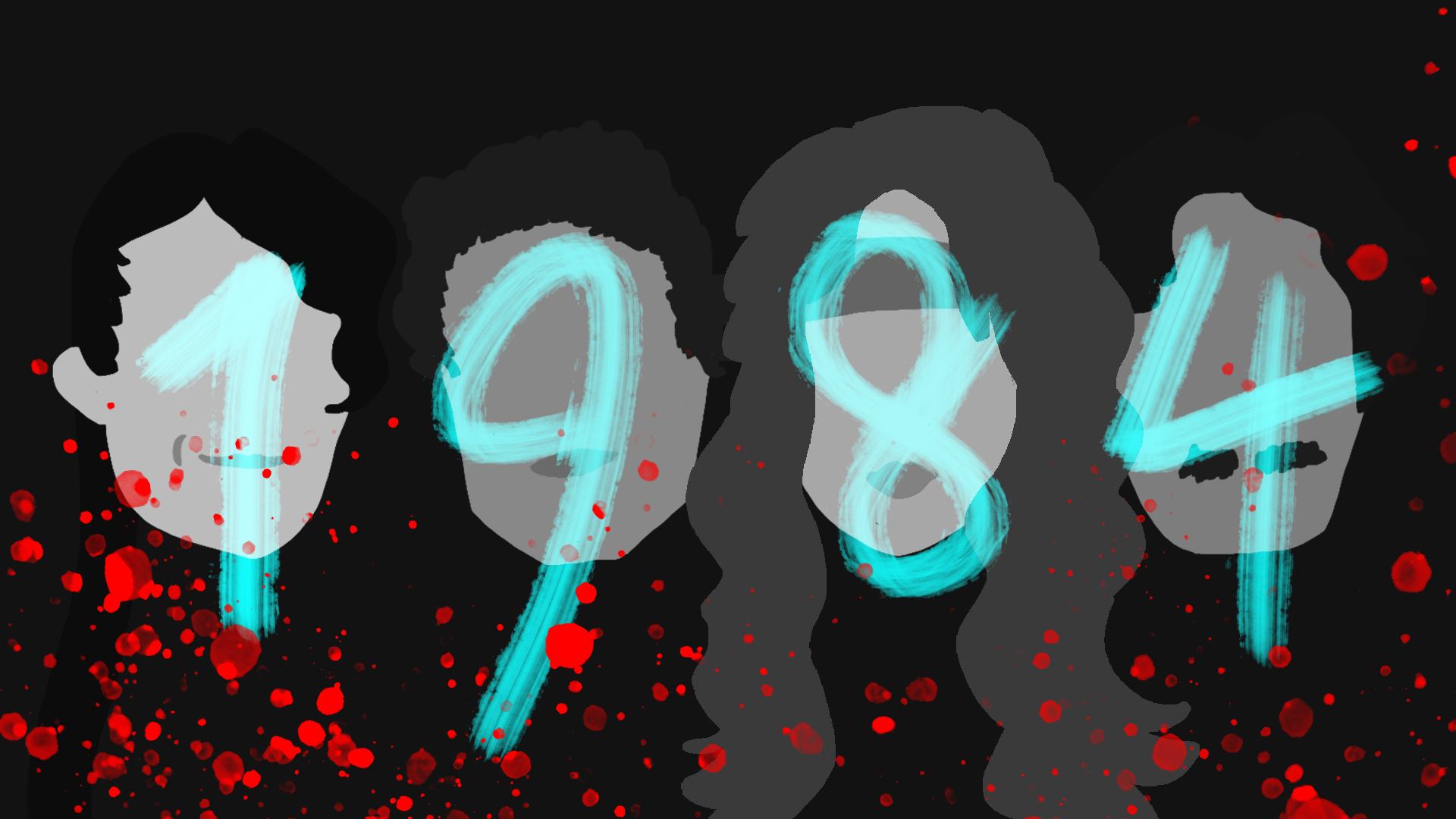 Slasher films are no strangers to violence, being part of the genre’s core appeal. But their use of violence has raised some eyebrows, particularly in regards to whom this carnage is directed towards. Slasher films exist within a specific set of rules for survival, and those rules usually exclude people of color. Mentally ill people are often the killers in slasher films, their illness treated as the inevitable reasoning for their sadistic tendencies.  Slasher also holds oddly puritanical views on sexual activity, reserving the “final girl” moniker to the only woman in the film who isn’t sexually promiscuous (Laurie Strode in “Halloween,” for example).

All of these factors combined make classic slashers from the 1970s and 1980s a lot harder to sit through than many other movies of their time, even among other horror films. In this regard, the latest season of “American Horror Story,” titled “1984,” presents itself in a surprisingly self-aware manner. Like many other ‘80s revival series that have become popular recently — “Stranger Things” comes to mind — this season presents a revised ‘80s aesthetic, with little of the very prevalent racism, sexism, and homophobia of that time. While it still plays into common genre tropes of slasher films — such as a seemingly invincible killer, a large teen cast that inevitably meets their demise, and a dark, isolated setting — it brings its own spin on it all, keeping the dramatic pacing that “American Horror Story” is known for.

This season is refreshing not only in its use of slasher tropes, but its reworking of the many pitfalls the series often succumbs to. While the entire cast was doomed from the start by virtue of simply being teenagers in a horror series, “1984” treats this inevitability with less gleeful nastiness than previous seasons. Ray (Deron Horton), the season’s primary black lead, is killed with a simple decapitation, a much preferred alternative to “Coven”’s visceral and, in this viewer’s opinion, unnecessary use of violent imagery involving its black characters.

Another example that comes to mind is the surprisingly restrained use of sexuality and sexual imagery throughout the season. Where earlier seasons very explicitly depicted sex scenes, especially very violent ones, this season’s sex scenes are mostly either obscured or occur offscreen, and are not presented as what ultimately damns our main cast of characters. Even Brooke (Emma Roberts), the dead ringer for “final girl,” exists as a normal character, with her sex life ultimately irrelevant to her survival.

Unfortunately, not all of the season is as tasteful in regards to preexisting genre tropes. Mentally ill characters, such as the Michael Myers stand-in Mr. Jingles (John-Carroll Lynch), are still characterized as killers and villains, despite real-life statistics suggesting that mentally ill people are more likely to be the victims of violence than the perpetrators. The only explicitly gay character, Blake, is introduced as a voyeur and pedophile, only to be killed minutes after his introduction, seemingly as a consequence of his own nature.

Similarly troubling is the other main villain of this season, Richard Ramirez (Zach Villa), a serial killer known as The Nightstalker. While the show presents him as just another movie slasher with a troubled past, Richard Ramirez was an actual serial killer in Los Angeles at the time this season is set. Knowing that his actions mirror real life violence makes his character difficult to stomach at times. These portrayals echo real-life trends of justification of violence towards LGBTQ+ and mentally ill individuals, as well as becoming remarkably similar to real events, and become what makes slashers hard to watch sometimes — when onscreen violence hits too close to home, it stops being a fun consequence-free romp, and starts to feel much more grim.

Despite its issues, “American Horror Story” has still, as with seasons past, used the horror tropes of its inspirations to enhance its own storytelling. Its setting, Camp Redwood, is a nightmarish labyrinth of identical cabins surrounded by pitch-black woods, with the viewer just as clueless to the whereabouts of the killer as the characters. Just as in “Friday the 13th,” this builds tension in the best way, with the viewer never knowing who will be the next to die, or from what dark corner the killer might appear. Unlike “Friday,” however, this season’s uses multiple killers at once — a slasher rarity but an “AHS” staple — to build the tension to a feverish climax. Where most slasher films begin to feel like a slog when they overstay their welcome, the length allotted by the show’s serial format means that both killers have their time in the spotlight. Even as more typical slashers would be dragged down and made plodding by the extra runtime, “1984” is able to keep itself afloat with the added thrill: Which of the killers is coming this time?  Mr. Jingles and Richard Ramirez are both uniquely defined characters beyond what a typical slasher film would provide, although the latter’s real-life origins complicate his role as he drifts further away from the real-life killer he was, and closer to the satanic supervillain that is par for the course for the show.

Ultimately, “1984” has used the tropes of slasher films less as source material, and more as a jumping-off point for its own story. Although it still falters when it comes to portrayals of mentally ill and LGBTQ+ characters, it has improved not only on certain slasher pitfalls that modern viewers may find distasteful, but also on its own pitfalls from seasons past. It uses the strengths of both its format and genre to its advantage, providing viewers with a new take on the slasher genre that still feels unique to the show itself.