In her new memoir, Chanel Miller reclaims her identity and ownership over her experiences, creating a space for all survivors to do so. 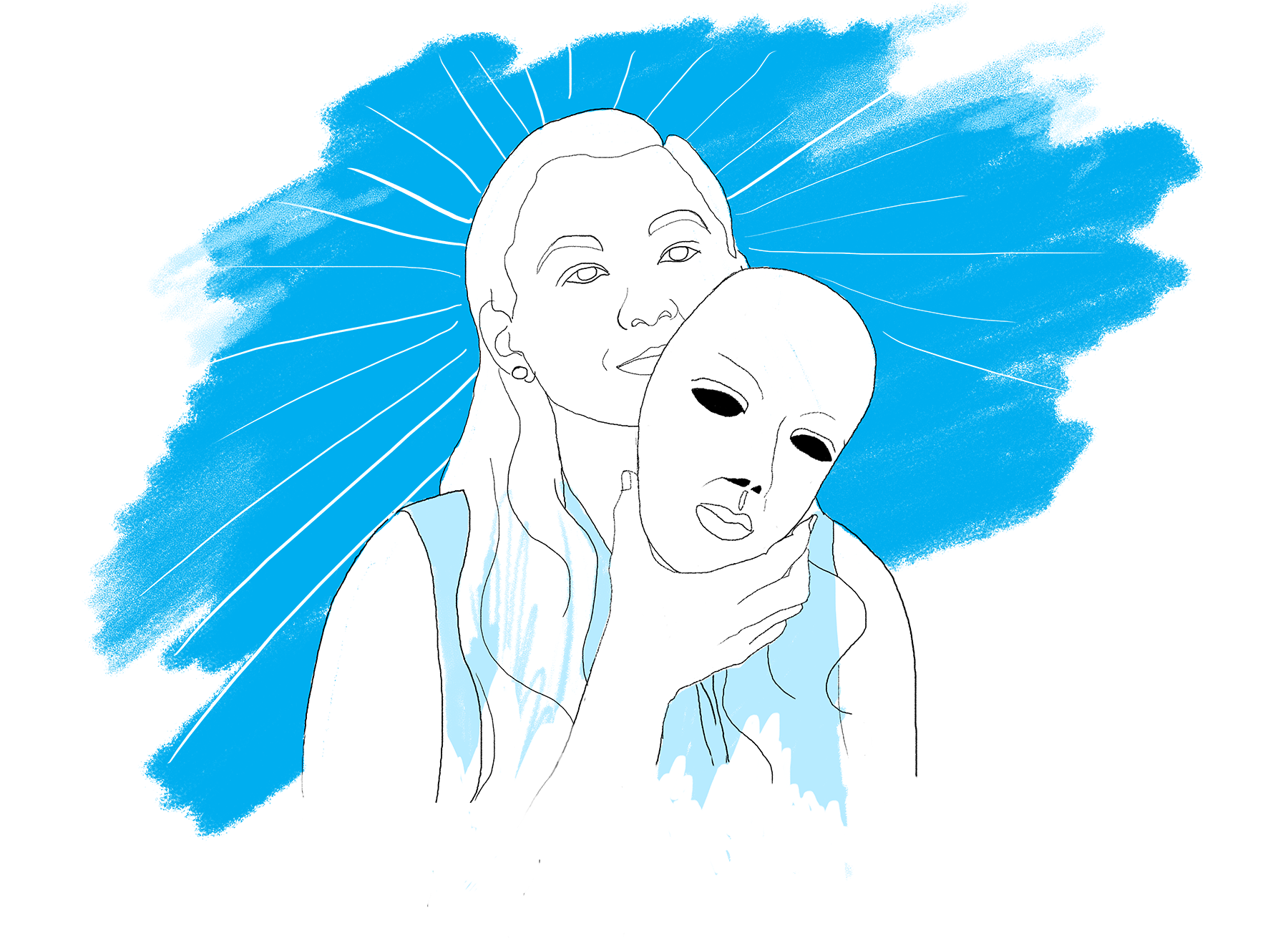 During the tumultuous case and trial of the State of California vs. Brock Turner, she was known only as Emily Doe to the public. Now, with her breakout memoir “Know My Name,” Chanel Miller prints her name in bold white font, describing the harrowing account of her life from her assault, the trial that followed, and her life afterward.

In earnest, accessible language, Miller catches the essence of even her broadest, darkest moments. She credits her dexterity with writing to her mother, a first-generation Chinese immigrant who was a writer before she came to the United States. “My writing is sophisticated because I had a head start because I am years in the making because I am my mother and her mother before,” Miller writes “When I write, I have the privilege of using a language that she fought for.”

She found her power in language, first as Emily Doe in her trial. After the release of her Victim Impact Statement at the hearing, many accused Miller of having someone else write her statement on her behalf. She commented, “What they are really saying is, victims can’t write.” “Know My Name” breaks through the legacy of erasure of survivor’s voices and, through her own story, demonstrates how trauma begins to heal under the tidal wave of support, often by other survivors.

Survivors, including Miller, are at the whim of the court system. Miller’s was the “best-case scenario” — taking her attacker to trial and winning. However, her experience in the courtroom became its own kind of violence, as Miller was forced to relive the assault in excruciating detail over and over again. As a survivor who never had a chance to bring their own assault to court, I had never considered how debilitating this process could be. How can one heal from an assault while being forced to re-experience that trauma?

Some of the most powerful passages in “Know My Name” show the steady growth of support around Miller. It’s so easy to become isolated after an assault, something Miller herself grappled with. As she began to share her story with others, more and more gathered at her side. In one powerful moment, Miller told a friend about her assault and revealed that she was taking her attacker to court. Her friend had also been assaulted and, like me, was unable to seek legal action. She told Miller, “This is your opportunity.”

Miller describes that by the time the trial concluded — despite Turner’s shockingly lenient sentence — she felt uplifted by the number of people in support of her. After the release of Miller’s Victim Impact Statement, email after email poured into her inbox championing her. This support would send her off to sleep after scrolling for so long of endless cruel comments. “Know My Name” serves a similar purpose; through her book, Miller is creating an even larger community of solidarity.

By the end of the memoir, Emily Doe finally merges with Chanel Miller. Emily had, at first, served as a separate entity, tucked away both by necessity and design. Throughout the book, Miller claims her identity and her ownership over her experiences, just as she wishes other survivors will one day reclaim their own. “I thought of the man in the thick black jacket, sitting by the tracks in the foldout chair, hired to save lives. That was the job I wanted,” Miller writes. “The only difference was I sat on a chair at home, writing the words that would get you to stay here, to see the value of you, the beauty of your life. So if you come on the worst day of your life, my hope is you catch you, to gently guide you back.”

The memoir’s power is its vulnerability. After the hearing, Chanel told herself, “Your suffering means something,” and began to write. I murmured this to myself, in tears, before I fell asleep. “Know My Name” is for us, for survivors — a push to create out of what has threatened to stop us.

VIDEO: Do You Believe in the Power of Tarot?