10 years after its release, what do the thinkpieces still miss? 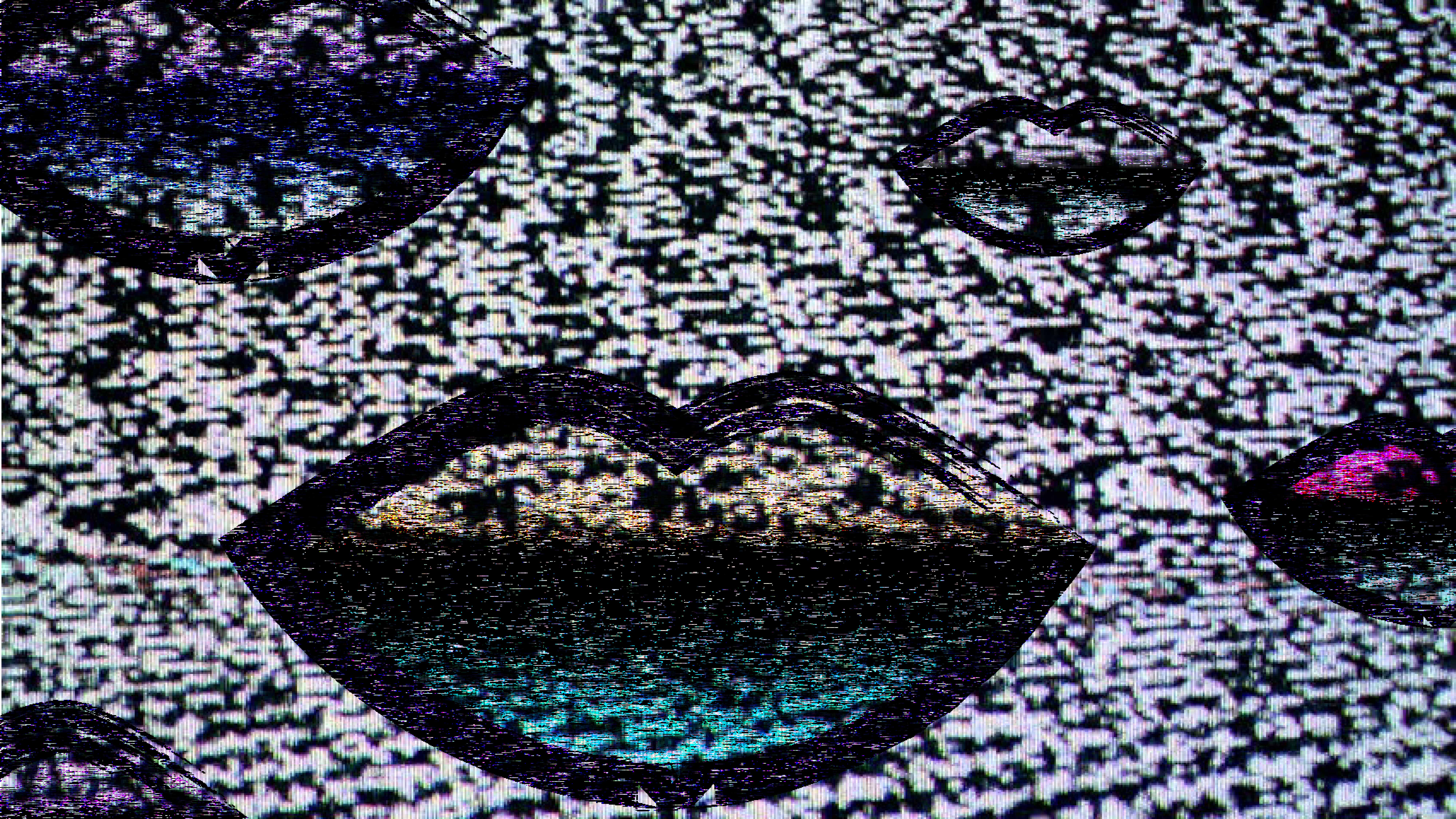 The comedy horror film “Jennifer’s Body” turns 10 this year and, as is true for many under-appreciated films which reach an anniversary that is a multiple of five, it was briefly thrown back into the public consciousness with an avalanche of nostalgic praise — the film was “ahead of its time”; it was feminist before we viewers could understand it as such; Megan Fox is a sex-positive bisexual icon that we didn’t appreciate at the peak of her fame.

For what it’s worth, “Jennifer’s Body” deserves its brief moment of decade-late adoration. The film offers with delightful camp a story of revenge, female friendship (and a little bit more than that), and, yes, the desperate hunger of a sacrificial-offering-turned-bloodthirsty-demon-girl. The basic plot is this: high school hottie Jennifer Check (Megan Fox) is kidnapped by a touring band (fronted by an aggressively eye-linered Adam Brody) who decide to offer her as a virgin sacrifice to Satan in exchange for fame and fortune. One problem: Jennifer isn’t a virgin. So instead of dying, Jennifer becomes a succubus, a flesh-eating demon who must subsist on high school boys to stay alive. Her unlikely best friend, Anita “Needy” Lesnicki (played by a pre-Mamma Mia Amanda Seyfried) finds out what is going on, and vows to stop Jennifer’s murderous rampage.

Needy is presented as the protagonist, but the real show-stopper is Megan Fox’s Jennifer. In 2009, Fox was at the peak of her career, having just skyrocketed into super-stardom for her role as Mikaela Banes in “Transformers” in 2007. She had played a high school queen bee before, in “Confessions of a Teenage Drama Queen,” but Jennifer Check offered up a take on that archetype that was wholly different: not just demonic, but disgusting. Jennifer Check is lewd in a way usually reserved for the “Superbad”-type male lead, and Fox delivers her vitriol through a swipe of lip gloss. In one particularly memorable moment, Jennifer — resplendent in a beige cropped puffer coat and silver hoop earrings — sidles up to Needy’s boyfriend Chip (Johnny Simmons) and says, “It smells like Thai food in here. Have you guys been fucking?”

Much of the praise surrounding “Jennifer’s Body” at its 10 year anniversary serves two purposes: a reclamation of a movie we weren’t yet ready for in 2009, and an apology to Megan Fox. To champion Megan Fox now is like reconciling with the hot girl you called a slut in high school, before you knew about internalized misogyny. Because in 2009, the world was monstrous to Megan Fox. And that’s why “Jennifer’s Body” was initially a flop.

In 2009, the cultural consensus around Megan Fox was predictable for the first decade of the 2000’s: she was a hot bitch who was — gasp! — openly bisexual. Her sexuality was predictably played toward male audiences; the sort of frat guy girl-on-girl fantasy that portrays queerness as a performance for the male gaze. So, when promotion began for “Jennifer’s Body,” it was promoted as yet another extension of Megan Fox: sex symbol for straight boys.  Behind-the-scenes promos for the film leaned heavily on the fact that Amanda Seyfried and Megan Fox have a kissing scene. Even the trailer distilled Jennifer’s urge to kill into some soggy “what if the hot girl is evil but in a hot way” fantasy. It was presented, as Roger Ebert described in his review of the film, as “Twilight for boys” — a macabre fantasy that’s just sexy enough to get the blood flowing, with viewers left to take care of the rest.

“Jennifer’s Body” has its share of fantasy elements — including the much-awaited kissing scene between Seyfried and Fox — but “Twilight” for boys, it is not. And for the straight male audience anticipating a pouty-mouthed Megan Fox to serve as a conduit for their high school fantasy, “Jennifer’s Body” was a massive disappointment. This is often credited as the reason for its initial failure at the box office, with the film’s screenwriter Diablo Cody going so far as to say she predicted the film’s lackluster support as a result of its doomed marketing. This also makes it possible for current-day viewers to dust off the film’s former context and polish it anew. Removed from its initial marketing missteps, it’s allowed to take up the space it couldn’t before.

In 2019, it’s easy to see the deliciously subversive nature of Jennifer Check. It’s easier to root for Jennifer as she devours high school boys who, much like real-life high school boys did with Megan Fox, misunderstood Jennifer’s overt sexuality as vapid and beguiling. The ending offers a #MeToo era sense of justice; Needy — after killing Jennifer, winding up in a mental institution, and developing some of Jennifer’s powers — escapes her confines to hunt down the now-famous band that tried to sacrifice Jennifer. We don’t see the violence onscreen, but as the credits roll we are treated to police photographs of its aftermath: the blood-soaked hotel suite, a male body slumped over a bathtub full of red water.

Many articles praising “Jennifer’s Body” claim that, if the movie was released today, it would be a smash hit. This desire to bring the film into the present day serves as the connecting thread among all these praise-saturated articles. Audiences love “Jennifer’s Body” now. Only now can it be given the respect it deserves. And the wave of articles praising “Jennifer’s Body” are right; this film did things with the “hot girl” stereotype and the demonic horror genre that mainstream audiences in 2009 weren’t ready for. But it is this fantasy of fixing time that misses the point: It is its context that makes the film worth discussing.

“Jennifer’s Body” was smart to market itself as a sexy movie for straight boys. Let them buy a ticket to this movie, let them misunderstand. Then make them watch Megan Fox unhinge her jaw and sink her fangs into the doughy neck of a teenage boy, spew black vomit all over the floor. This movie is not for these boys, though they were tricked to believe it. That is the true power of “Jennifer’s Body” — it seduces its straight, male viewers as Jennifer does, promising all sorts of unseen pleasures, promising the ultimate fantasy, only to deny it.