Does the annual music festival live up to the hype? For one hopeful festival-goer, the answer was no. 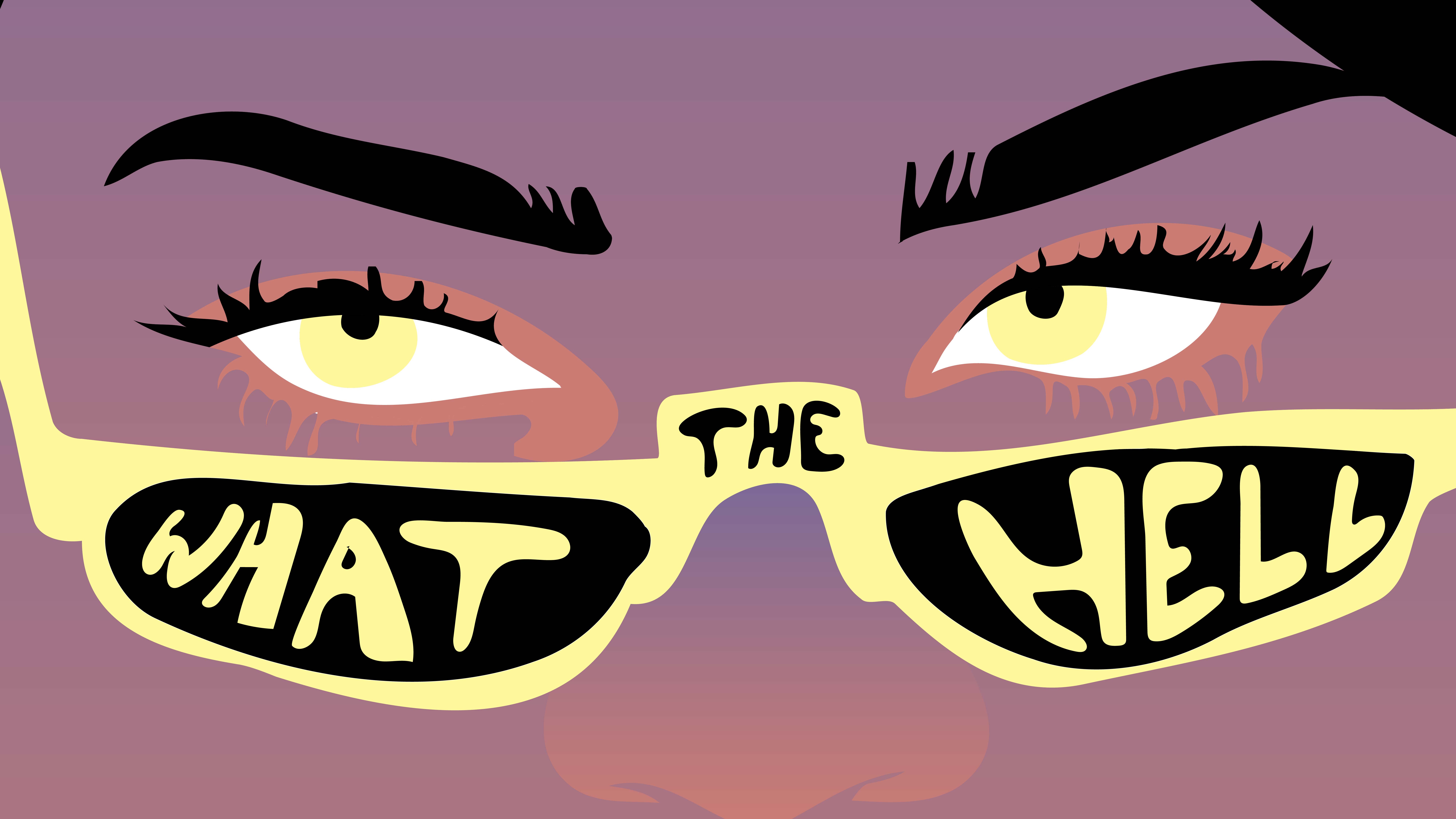 As August rolls around, so does the annual music festival Lollapalooza, which takes over Chicago’s Grant Park. Thousands of teenagers load onto the local Metra and CTA lines to pour into the Loop for four days of what could be considered the musical version of The Purge. All laws and morals are tossed aside as teenagers scatter the city with glitter, drugs, and alcohol.

I looked forward to going to Lollapalooza for as long as I can remember. Every year I would watch as my classmates went off to Grant Park. I would lust after the lineup, poring over the schedules for each day of the weekend-long festival. So when I was offered an opportunity to work the festival this year, I honestly teared up. When aftershow tickets went on sale, I was waiting at my computer, refreshing the webpage until they became available. I spent the entire summer working four jobs, looking forward to the one weekend I would be taking off for Lolla. I planned out each day I would be there, making sure I could get to each show in time. I picked out my outfits, and steeled myself for four full days of festival-going.

It was as if I had been looking at the festival through rose-tinted glasses for years, because nothing could have prepared me for the reality of Lollapalooza. As someone who doesn’t tend to enjoy large crowds and is easily overheated, I probably should have known better.

When I arrived downtown at noon on Thursday, there were already a handful of intoxicated festival-goers stumbling through the Loop. A few hours down the road, I was lucky if I could avoid the splash zone while not once, or twice, but three times a boy emptied all the contents of his stomach into the composting bin. It hadn’t even been a full hour at the festival before I saw a girl being carried off by medics.

Walking around, I felt like I was looking at a sea of clones. Everyone was dressed in the exact same clothes. For women, it was Urban Outfitters big pants, little top, and tiny sunglasses. Men had their own uniform — if I had a dollar for every boy in round sunglasses, a Hawaiian shirt, and cargo shorts, I could have bought all my friends 4-day passes. For fun, I took up counting how many guys wearing a sports jersey could possibly walk past me in a minute.

The only time I heard people actually discussing music while at Lollapalooza was when strangers asked each other “Do you know this performer?” and the response was always, “No, do you?” After a few of my friends saw Lil Baby perform on Thursday evening, they told me that none of the other people in the crowd knew any of the lyrics. Nobody seemed to know anything about any of the bands performing.

So why were any of these people here?

The point of going to Lollapalooza seemed to be just that: going to Lollapalooza. It didn’t matter if you didn’t know the artist performing, or if you (or your friends) were too drunk to remember it. That last part started to worry me. At the set for Whethan, a 19-year-old local DJ, I noticed a group of high schoolers from Marquette High School in front of me. One of the girls in the group had already puked twice and fallen three times before the set even began. Her friends’ solution was to keep tugging her upright, but after she emitted an alarming amount of pink vomit and collapsed onto the ground, I took it upon myself to make them take her to a medic. Out of the seven teens with her, only one offered an “okay,” and took her away, while the others unanimously agreed that that was a sufficient solution.

It worried me how many people at the festival sacrificed their friends’ health for the sake of a spot close to the stage. By Saturday, I couldn’t keep track of how many times I saw wasted festival goers being dragged around Grant Park by their distracted “friends.”

And while the throngs of drunk people stumbled around Grant Park, they left a mountain of trash in their wake. The floor is lava? Just kidding, the ground is covered in empty Juul pods and crushed beer cans. I filled an entire bag with a variety of garbage left after one set.

Around 9 each night, the food vendors would frantically begin going into the crowds and shouting that prices had been slashed in half. Where a slice of Lou Malnati’s was on average $10, it became that much for a whole pizza in order to get rid of the abundance prepared before everyone left for the night. Based on the amount of food that was left on the ground and didn’t make it to either the compost bins or even trash, it didn’t seem like all of the kids posting “Save the sea turtles” in their 4ocean bracelets really cared.

The kinds of conversations I was hoping for — ones about music — came out when the more savvy festival goers waited line for the Lollapalooza aftershows. These were smaller concerts that Lolla performers offer at concert venues throughout the city, after the festival closes for the night. Here, I heard conversations discussing the logistics of ticket purchasing, whether it’s better to buy tickets for the fest or only the aftershows, and what impacts a pass to Lolla. Things like headliners, schedule overlaps, and tour schedule will sway the purchase of a true fanatic, leading them to choose their tickets more strategically. This was a far cry from the crowds at the fest, who seemed to attend the festival for the vague notion of  “experiencing” Lollapalooza. Most people in the crowds didn’t know which set they would attend next until they checked the app before the next.

But in reality, what is the experience? If it’s deemed worth it to spend hundreds of dollars to sit in patches of shade and over-priced food for some “vibes,” then so be it. But to me, it seemed like most people dropped the big dollars because they want the classic Lollapalooza picture in front of the oversized lollipop.

Growing up in the Illinois suburbs, I had looked forward to this moment: finally getting to go to the festival. But now, I’m not sure what all the hype is about. The carelessness of festivalgoers for each other’s well-being would ruin my mood before most days even began. I had long envisioned Lollapalooza like it looked on social media, as a festival where everyone was there for the music. But as most things with social media, it’s not as pretty as the picture.  It took me almost the entire week after Lolla to recuperate. And I don’t think you could pay me to do it again. 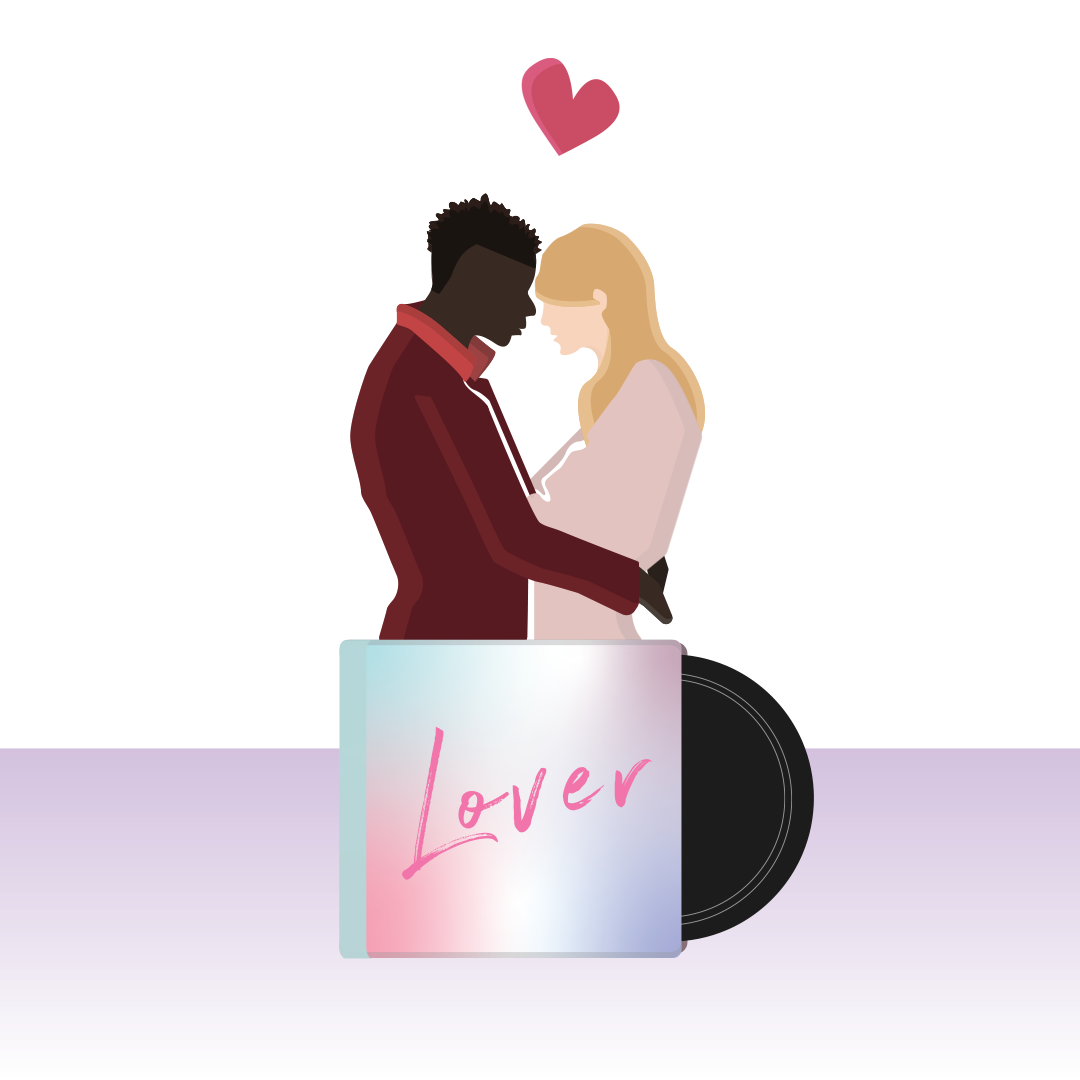